The art of communication and physical fitness are two of Neeley Silberman’s greatest passions. She’s been a professor of Communication in the School of Liberal Arts at Saint Mary’s College in Moraga for 21 years, where she has taught public speaking, interpersonal communication, and small group dynamics, among other skills. “I’m fascinated by the way people communicate, and I love finding ways to bridge gaps in communication.” She also teaches spin, resistance, aerobics and yoga at Benicia Fitness. “For me it’s about the mind-body connection. Exercise keeps my head clear, and helps me live a healthy life.”

These superpowers will come in handy for her new role as President of the Benicia Education Foundation (BEF).Neeley grew up in Benicia, having attended Mills Elementary School, and graduated from Benicia High School in 1991. She earned her BA at Saint Mary’s and her MA at San Jose State University—both in Communication. She met her husband at Saint Mary’s, and when it came time to start a family, she brought him home to Benicia. “Many of my peers came back too,” she says, “because there’s really no better place to raise a family.” They have two daughters at Benicia High School: Sophie, a junior, and Emma, a freshman.

When her children were born, Neeley began working part-time as a professor, and full-time as an active mom. She volunteered in her daughters’ classrooms at Matthew Turner Elementary, and became active in parent leadership at the middle school. Today Neeley is the VP of the Benicia High School PTSA, and an advisory member for the district’s LCAP (California’s Local Control and Accountability Plan). “I was motivated to get involved with the PTA because as a parent you gain direct access to the principal. Over the years I got to understand the inner workings of the district,” she says. “I developed a lot of compassion for administrators.”

Neeley’s experience and compassion have been strengths for her as the BEF President. The first year has been all about taking stock and building rapport. “I literally met with every stakeholder, every school principal, every leadership team—everyone I could possibly imagine,” she says. “That’s when I realized that increasing awareness was important, not even the principals were quite sure what the BEF was doing.”

She goes on to explain, “BEF is the big umbrella. Our priority is to build connection and communication among and between all of the schools, and to create the most opportunities for all of the kids. With about 4,800 students in the district, big things are possible,” she says. “But big things require big work, and it doesn’t happen fast.”

Two major goals for BEF are to increase visibility and awareness, and to build a sustainable fundraising program. For Neeley, that means not overtaxing parents, and focusing on raising more funds from local businesses that benefit from Benicia’s thriving schools. “Our tagline says, ‘Powered by Community,’ and we could build more power in this way,” she says.

The BEF Run for Education is a major source of funding for the foundation, raising about $40,000 each year. The 11th annual foot race will be held April 22 this year, and the target is to host 875 participants.

With an annual budget of approximately $100,000, nearly 50% of that is currently supporting the Exploratory Wheel program for grades 3-5 at each of the elementary schools. The enrichment classes include robotics, coding, tinkering, vocal music and more.

The foundation also supports innovative teacher grants at the secondary levels. “This is exciting because so many students benefit,” says Neeley. Recent grants have been for unusual things, like microbit computers for robotics, mannequins for CPR classes as part of a new medical track, spectroscopes to identify light spectrums, and music stands for band.

BEF also supports college and career readiness programs that include parent workshops, and speaker series such as the recent anti-bullying assembly at the middle school. In one instance, BEF provided transportation for a group of 35 students to a college fair in Napa focused on traditionally black colleges. Students went with transcripts in hand, and one student was accepted on the spot to Tuskegee University.Neeley’s face lights up when she describes her board of directors, comprised of 23 members, including former BUSD

Superintendent Janice Adams, inclusion specialist Joe Farrell, triathlete Sara Randolph, and representation from every school site. “We have such a strong voice on our board. I get really excited because these are all people who care about doing bigger things.”

Speaking of bigger things, Neeley’s proud of her self-driven girls. Sophie wants to be a neonatal surgeon, and Emma has become a leader in the area chapter of Curvy Girl, an international support group for girls with scoliosis (lateral curvature of the spine predominately affecting teen girls). BMS offers a screening in 7th grade, and Emma was diagnosed. After a steep learning curve, the family discovered a less invasive “fusionless” surgery that was successful for Emma. They set out to spread the word. “There are a surprising number of girls in Benicia who are battling scoliosis,” says Neeley. “Curvy Girl supports them in all parts of their journey.”

Whether it’s about child advocacy of any kind, or the important role of BEF in our community, Neeley believes, “Ultimately, no one ever regrets investing in our children. And it’s important to broaden the lens. It’s not just about my child—but also the larger community.” 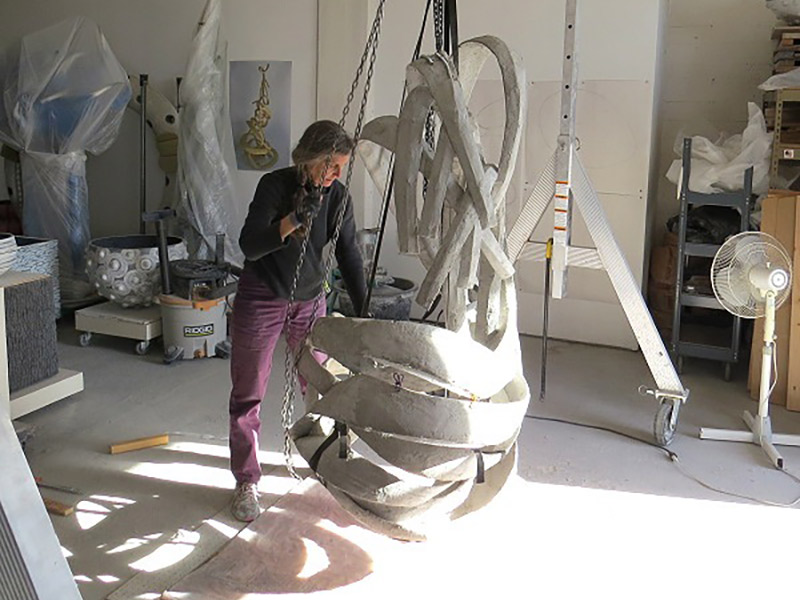 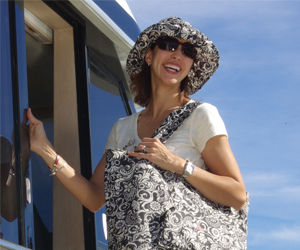 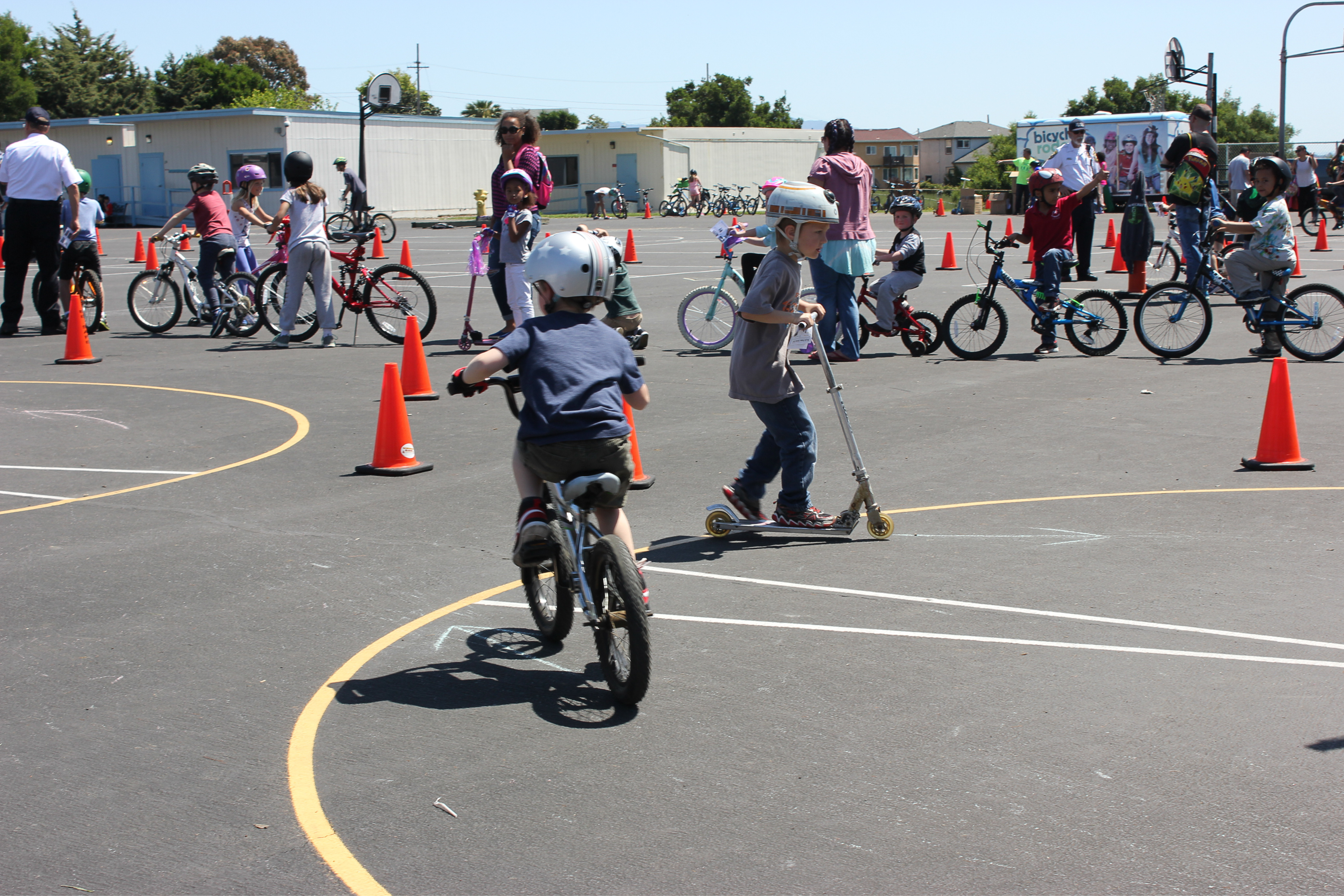