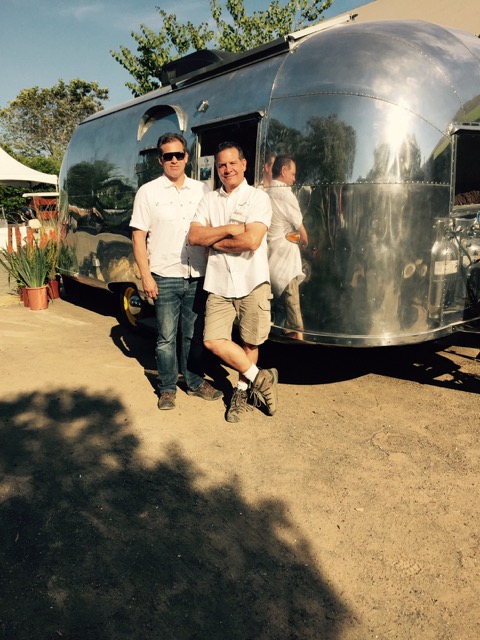 Airstream trailers are a slice of Americana that have kitschy charm, and loads of vintage style and appeal. They are super cool in some circles. One of those circles is the annual lifestyle extravaganza called Sunset Weekend Celebration, a famous event that draws scores to bask in the attractions of Western living. Avalon RV, a Benicia firm specializing in recreational vehicles and all things Airstream, was on hand during this year’s two-day homage to the good life. The city of Benicia also had a booth in the visitor’s section, with staff luring people to spend a day in the city by the bay. For the first time, Sunset Weekend Celebration set up in Cornerstone Sonoma, a collection of artisan stores, gardens and wine-tasting along Highway 121, marked by a pair of gigantic Adirondack chairs near the highway. The May 14-15 event drew legions to the Carneros Valley. Previously, the event took place in Menlo Park.

Airstreams, a brand of luxury trailers easily recognized by the rounded, polished aluminum coaches, could be found in many parts of this year’s event. Avalon RV founder Adam Blair brought two of his recreational vehicles, a tiny teardrop trailer and a 1958 Airstream Flying Cloud. The larger Airstream sat outside Potter Green, an artistic home and garden shop owned by Nina Gerety, within the Cornerstone complex. People could walk around inside the fully-restored Airstream, marveling at wooden interior fixtures, and sitting at the dinette to drink their coffee, Blair said. Potter  Green operators thought it would be great to have the tiny teardrop trailer inside its shop, a novelty many found appealing.  But the trailer wouldn’t fit through the doors, so various parts had to be taken off and then reassembled inside. “No one expected to see a teardrop inside the shop, and we had made it extremely elegant with cherry wood cabinetry and textured aluminum on the door. We polished it up and everyone was really excited. People were lying down on the bed and taking selfies. It was neat to see everyone so excited about it,” Blair said.

Sunset Weekend Celebration helped highlight Avalon RV, which provides maintenance for all types of RVs, and specializes in restoring vintage Airstream trailers. The firm began in Blair’s garage and expanded to Benicia Industrial Park’s Channel Road in 2008. As Avalon RV got a lot of exposure, the event also gave him a chance to debut his newly-made teardrop, which his firm produced and he hopes to expand into a new line. Above all, the Sonoma event helped showcase Airstreams and what they are all about. “We’ve come to the conclusion that most people are really into the Airstream trailer. It’s an American icon but it’s also art with all the curves and details,” Blair said, also noting that most issues of Sunset Magazine show a shiny Airstream amid a gorgeous camping spot. Meanwhile, city of Benicia Economic Development Specialist Teri Davena said the new Cornerstone Sonoma location proved to be a good one for Benicia in that it gave the city access to a different kind of crowd in a scenic location. She said the large site featured booths and demonstrations on traveling, gardening, food, wine and interior design. People came from all over Solano, Napa, Sonoma counties and from Sacramento to soak up the scene. 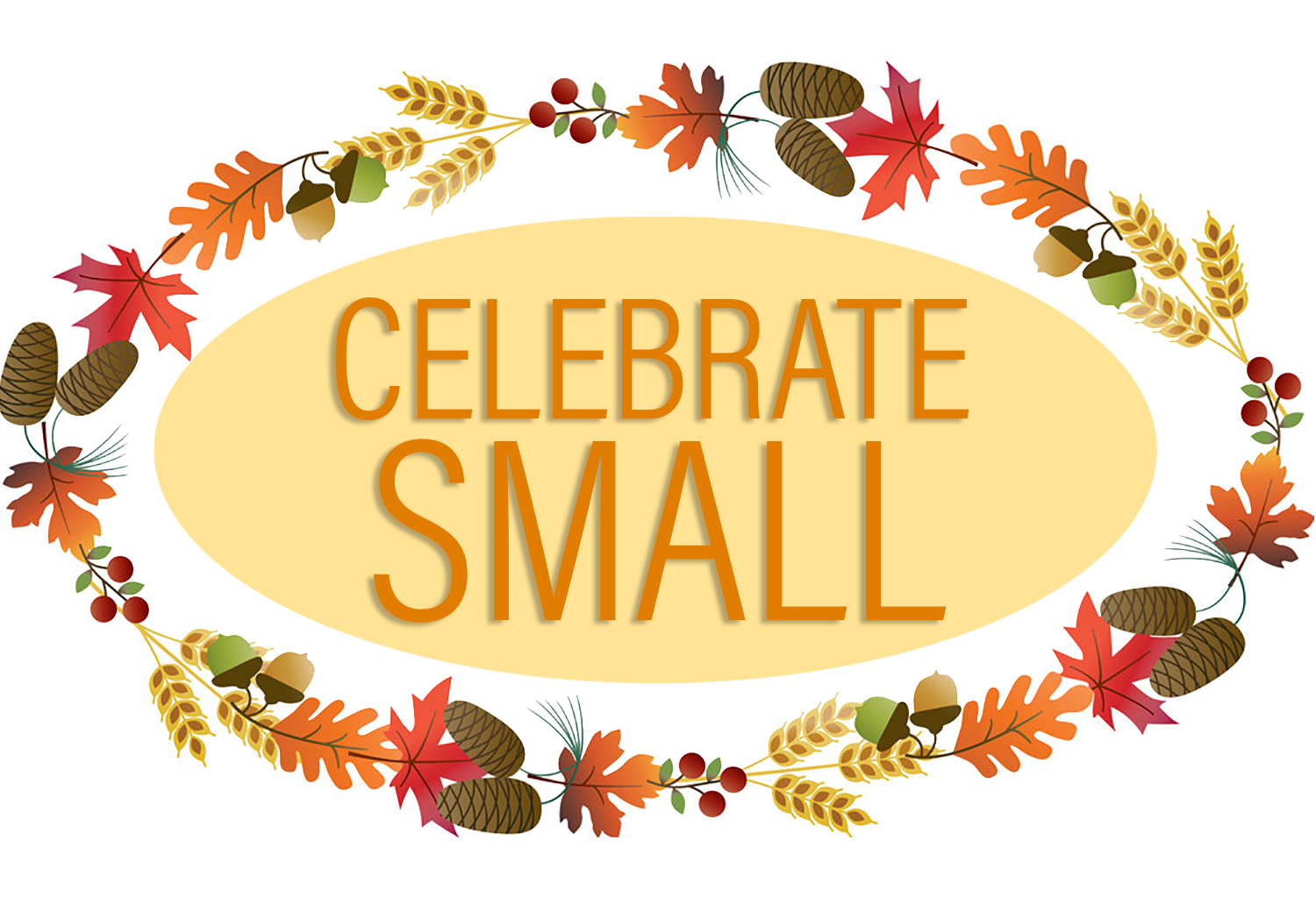 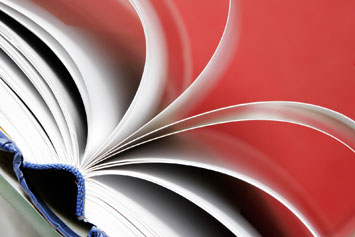 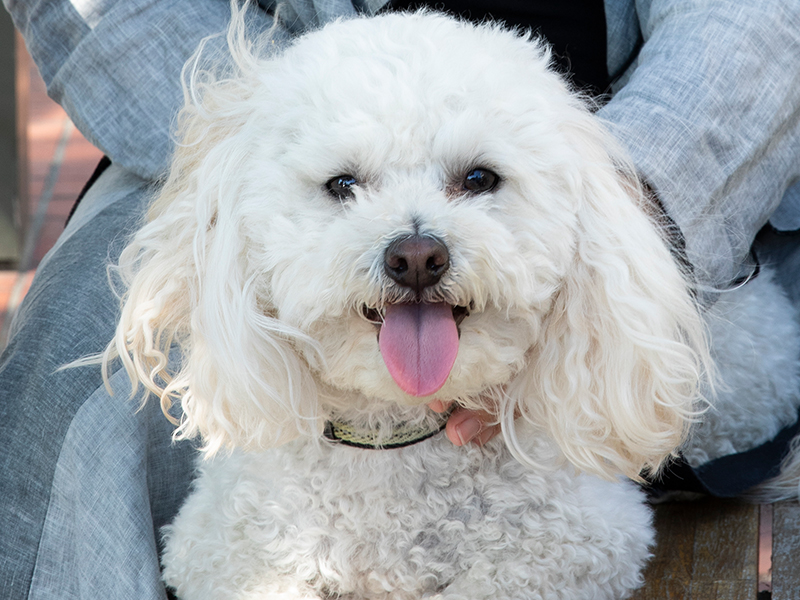 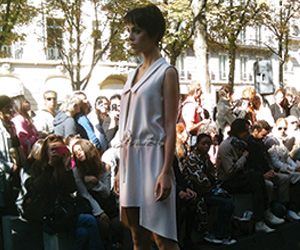