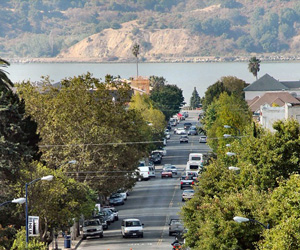 Before the gold rush in 1850, Benicia’s hills and flats made for a rather barren landscape. In 1855, humorist George H. Derby, an army Lieutenant, is reported to have liked the people of Benicia, but not the place, as it was “not yet paradise” due to the lack of trees. The dearth of trees is also well documented through old photographs and written records. Our landscape has changed dramatically with the planting of many trees over the past 160 years. In 2004, the City began taking a serious look at the care and maintenance of our trees. An ad-hoc Tree Committee was formed and tasked with updating the existing tree ordinance. The ordinance attempted to strike a balance between private property rights and promoting a healthy urban forest, and regulate the cutting and pruning of trees on private property as well as public land.

Why do we need a healthy urban forest? Most of us plant trees to beautify our homes, for privacy and/or shade, but trees are important in other ways. They act as natural air filters by absorbing carbon dioxide from the atmosphere and storing it in their biomass to reduce greenhouse gas emissions. The City’ s Climate Action Plan calls for planting trees to help reduce greenhouse gas emissions to 10% below 2000 levels by the year 2020.

The Benicia Tree Foundation, under the direction of Wolfram Alderson, has implemented several programs to raise community awareness about trees, with a focus on planting the right trees in the right places. The foundation gives lectures, presentations and even a bicycle tour to educate the public. Recently the group met its goal of planting 1,000 new trees, including 160 trees that were planted at local schools—80 at Benicia High School and 80 at Joe Henderson Elementary. The materials and donated labor was valued at $35,000, but the intrinsic value and enjoyment factor the trees bring to the two campuses is far greater—trees are an economic stimulator and source of civic pride. Studies show that home sale prices are higher and shopping districts are more successful in areas with attractive trees and landscaping. A recent inventory of over 4,000 city-owned trees showed a total valuation of just under $13 million.

As new trees are planted, heritage trees identified and existing trees maintained we will reap accompanying health and economic benefits. Benicia’s Tree City USA designation, achieved in 2010 through the efforts of the Benicia Rotary club, is an indication that we are united with thousands of other Tree City USA communities across the U.S. that view their urban forests as a valuable community asset. 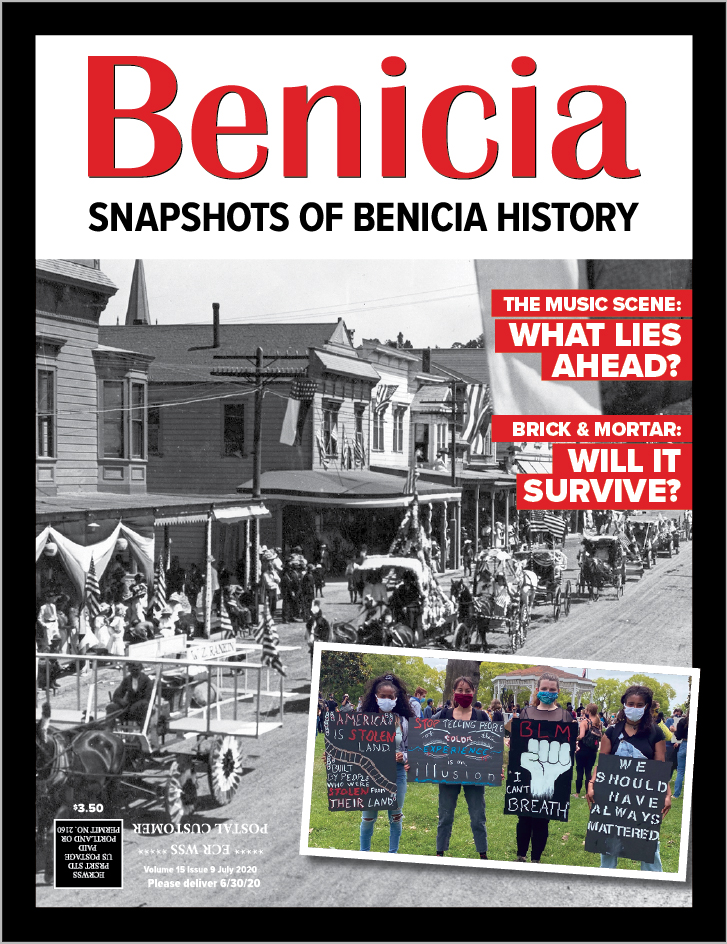 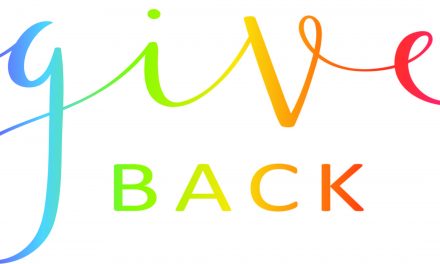