The bugler sounds the universal tune, reminding us that it is post time. The excitement builds as the horses and their jockeys enter the track and head to the gate. Watching these magnificent thoroughbreds as they warm up in their designated color and number is a thrill of its own.

Going to the racetrack has been a tradition in our family since we first got married. Many holidays like Easter, Thanksgiving and New Years, along with birthdays and anniversaries, have been celebrated in parks such as Saratoga in New York, Gulfstream in Florida, and the California tracks Santa Anita, Del Mar and Golden Gate Fields.

We visited the legendary racetrack Churchill Downs in Louisville, Kentucky, on one of those occasions. It is home to the Kentucky Derby and the Kentucky Oaks that have run continuously at Churchill Downs since 1875. The Twin Spires, built in 1895, sit atop the grandstands, and remain the most recognizable architectural feature and symbol of the racetrack. On May 5, 2018, the world will be watching and waging on this $2 million guaranteed purse horseracing event, America's greatest race and the nation's oldest continuously held sporting event.

Besides cheering on a favorite horse and looking for Hollywood stars, the other spectacle is the hats. The Kentucky Derby hat parade is much of what makes “The Greatest Two Minutes in Sports” one of the greatest people-watching events in the world!

Much like the Oscar’s Red Carpet, television coverage of the event includes commentary on the hats and their designers, and who is wearing whom. There is a grand prize for the best hat, which enhances the competition and designs. Everything from the sublime to the ridiculous can be seen in the grandstands and winner’s circle on race day.

Arturo Rios, internationally acclaimed couture headwear designer, came on the scene in 2005, with a client list that includes luminaries such as Tyra Banks, Lady Gaga and Rihanna. Rios' designs may be one of those hats you see on Derby Day or even at Royal Ascot, the other iconic racetrack across the pond. His work has been featured in high-end fashion magazines, red carpet soirees and runway shows. He has taken hat wearing, especially fascinators, to a whole different level.

As a hat lover, is it any wonder that I would be attracted to an event where wearing a hat and betting on the ponies is a "winning" combination? 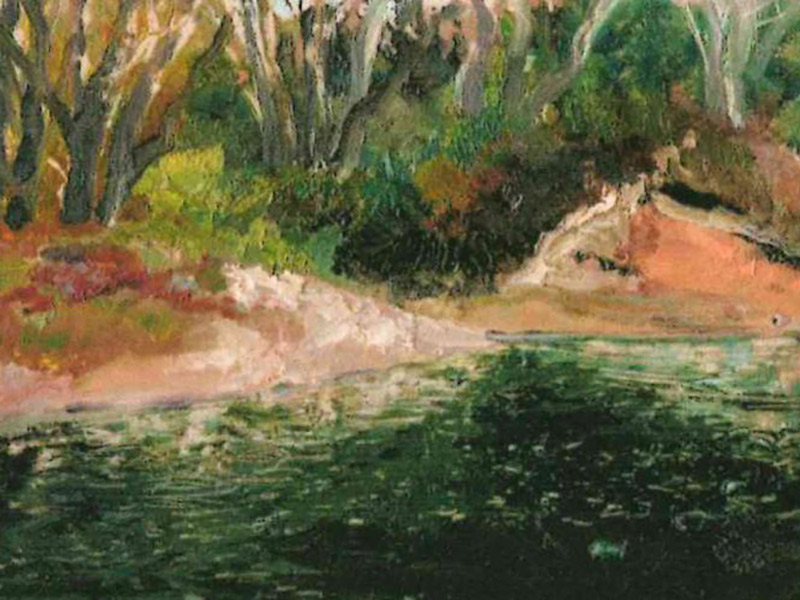 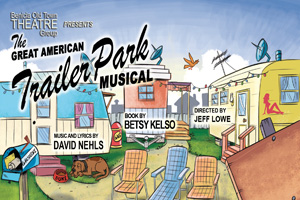 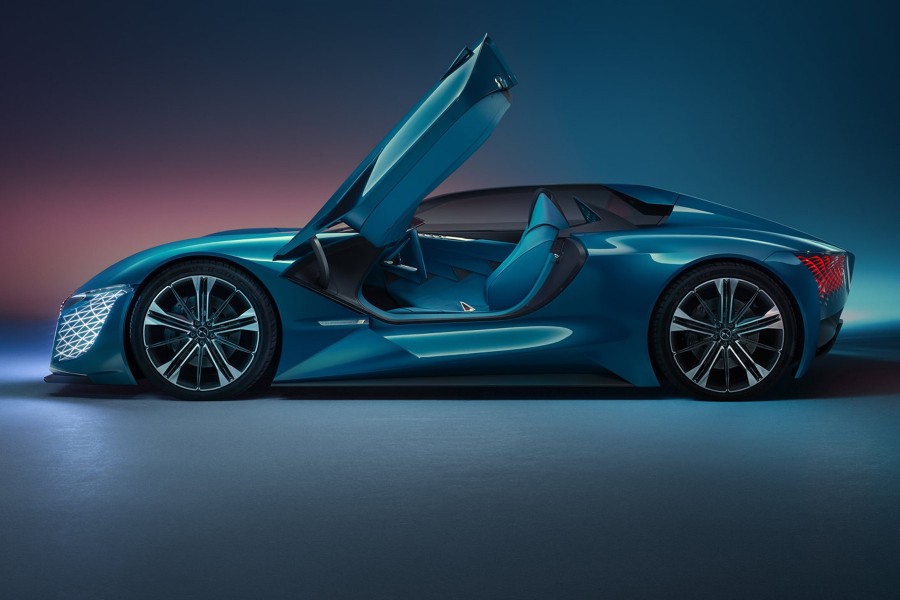 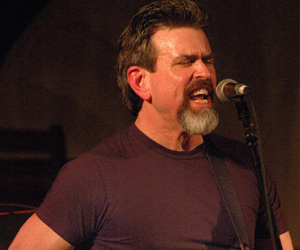