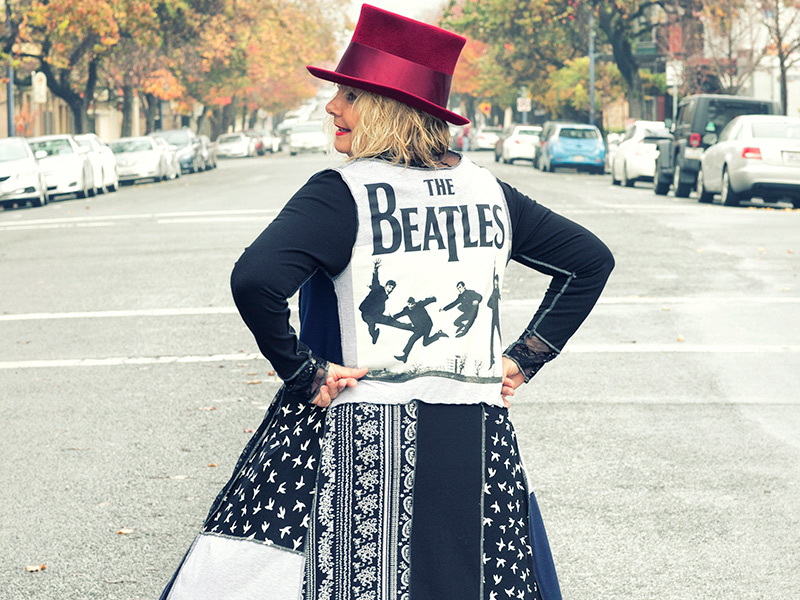 The Baby Boomer generation, with nearly 76 million Americans born 1946—1964, including myself, began to retire in 2007. Could the Great Recession the world experienced be attributed to a generation of retiring hippies and yuppies? There are certainly plenty of online articles that point to boomers as the cause of the economic collapse.

Our generation came of age experiencing Beatlemania, Woodstock, protests against the Vietnam War, the Civil Rights Movement, Women’s Liberation and our own type of fashion. Baby boomers were the first generation to grow up with television. Music, most notably rock and roll, was an expression of the boomer’s generational identity. Transistor radios allowed teenagers to listen to The Beatles, Rolling Stones and Bob Dylan without parental involvement.

According to a July 2016 article by Bloomberg, entitled “The Richest Generation in U.S. History Just Keeps Getting Richer,” points out that thanks to a strong stock market, paired with post Great Recession jitters that kept boomers from spending, many retirees are likely to end up with more money than they know what to do with. Although not all boomers are wealthy, and especially the “second wave” of boomers, the excesses of the “Me” generation was due in part to higher levels of income than our parents, and spending it on food, apparel, mortgages, entertainment, automobiles and more. As children, we were taught, and believed, that the world would improve with time.

It has been suggested that one thing that sets baby boomers apart from other generational groups is the fact that almost from the time we were conceived, boomers were pitched to by modern marketers. Wikipedia cites that in the 1950s, television was the primary medium for influencing public opinion. Newspaper and magazine articles from the late 1940s support this, identifying the increasing number of babies as an economic boom. For example, a 1948 Newsweek article titled Babies Mean Business pointed out that the purchasing power of this group was certainly not lost on marketers. According to Wikipedia and other websites, baby boomers control over 80% of personal financial assets and account for more than half of all consumer spending—and boomers also buy 77% of all prescription drugs, 61% of over-the-counter drugs, and spend 80% of all leisure travel.

As a Boomer, the reality of getting older and looking at retirement is somewhat foreign to me. It’s not that I am in denial—or am I? Benicia is a great place to retire. But

Boomers have tended to avoid discussions and planning for their life after work, and many of us are workaholics. It is also obvious that my generation is fighting the results of aging by the popularity of plastic surgery and the number of products that claim to have anti-aging and rejuvenation properties.

Scott started his early, semi-retirement this year, announcing that he wanted to work less. Why not? The kids are grown, the mortgage is paid, his health is good and he has planned financially for the future. He was tired of the monotony of 30-plus years of the same meetings and dealing with Bay Area traffic. He is at a crossroads: adjusting to a slower pace, less demanding schedule and the phone not ringing off the hook. He is definitely more relaxed!

I, on the other hand, am working more, and taking on new challenges both personally and professionally. Although the body is beginning to show signs of a 64-year old, my attitude remains hopeful and enthusiastic about the future. I am still me. For any generation, attitude plays a big part in how we deal with the reality of aging. My Mom, who worked until her mid 80’s, stopped only because she couldn’t find a job. Her attitude was always positive, believing that someday she would figure out a way to become a millionaire. That attitude—not giving up and believing in oneself—is something she instilled in me at an early age. I recently came across a torn out section from a church bulletin that she had sent me years ago, and wanted to share it with readers.

It is more important than appearances, giftedness or skill. It will make or break a company … a church … a home. The remarkable thing is we have a choice every day regarding the attitude we will embrace for that day. We cannot change our past … we cannot change the fact that people will act in a certain way. We cannot change the inevitable. The only thing we can do is play on the on string we have, and that is our attitude.

I am convinced that life is 10% what happens to me and 90% how I react to it. And so it is with you. We are in charge of our attitudes. –Author Unknown 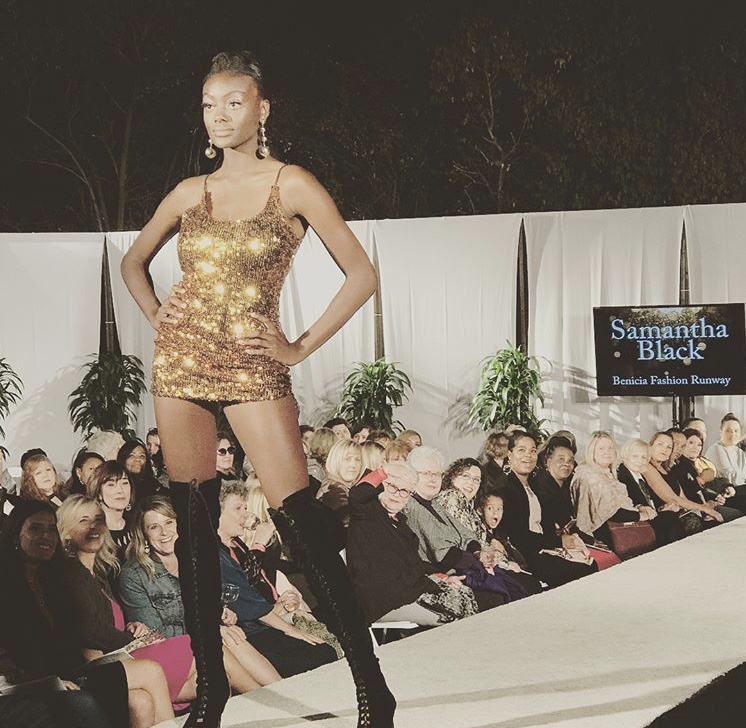 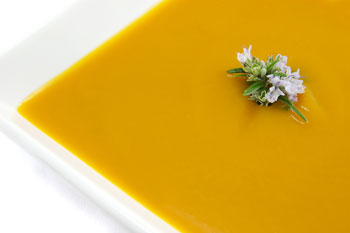 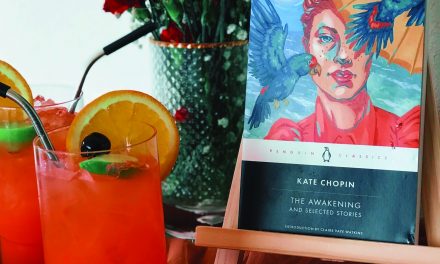