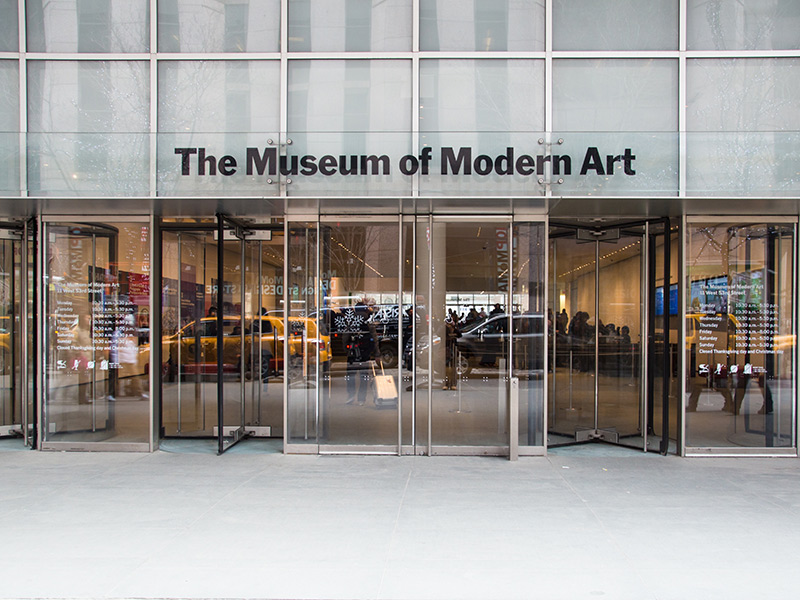 A recent free morning in New York City gave me a chance to visit MoMA, the Museum of Modern Art, in the heart of Manhattan. An intriguing exhibit entitled Items: Is Fashion Modern? was about to end its run.

My son Christopher, who qualifies as a New Yorker having lived in the City for a year, coordinated our schedule making good use of the morning.After dropping off Louie, his Chihuahua pup, at the groomer, we headed to West 53rd Street and the modern structures that comprise the

The Items exhibit was described as "An A to Z of 111 garments and accessories that have influenced the world in the past 100 years, from icons of fashion to humble masterpieces of design. Even though fashion is unquestionably a form of design, it is the first MoMA fashion exhibition since 1944. Interestingly, the exhibit was called Are Clothes Modern? 74 years ago.

The technology and the future zone presented Issey Miyake and two-dimensional cloth and tube fabric, which was promoted as eliminating waste; sunscreen, pantyhose/tights, headphones, moonboots and a Donna Karan sleeping bag coat. A prototype shift dress designed by Stella McCartney was made of a lustrous sunflower-yellow fabric, spun from man made spider’s silk.

The emancipation, modesty and rebellion section offered a red hoodie, leather pants, slip dress, and the bikini, displayed next to a hijab. Colin Kaepernick's #7 jersey made the cut with its timely social statement. Graphic or implicit messaging showed graphic t-shirts, tattoos, bandanas and implicit items like the Birkin bag, a Rolex watch and diamond engagement ring.

The area designated to uniforms, including sports and everyday clothing, brought fashion and athletics together with Converse All-Star sneakers, Polo shirt, Levi's 501 jeans, fanny packs, loafers, a tracksuit and sports jerseys. Donna Karan's Seven Easy Pieces from 1985 was the focal point of the power dressing space, which also included soft and hard examples like the stiletto heel, trench coat, men's suiting and the pearl necklace.

Featured from 1966, the Yves Saint Laurent's Le Smoking, a woman's tuxedo designed to replace lavish ball gowns, was revolutionary for its time. A white Hanes t-shirt was prominently displayed across from the men's suits as an evolved power statement. It was kind of odd, but fascinating to see up close and personal, the designs of fashion icons like YSL, Donna Karan and Norma Kamali paired with Swatch Watches, Doc Martens, and SPANX. Since most of us have experienced these "items" first hand as consumers, it was cool to get the perspective of their cultural impact.

We left the museum to pick up Louie, knowing the answer to the question, "Is fashion modern?" Yes! And we were wondering why it took so long to get the answer. 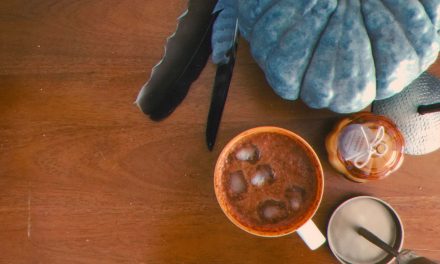 Booktails: “There There” by Tommy Orange 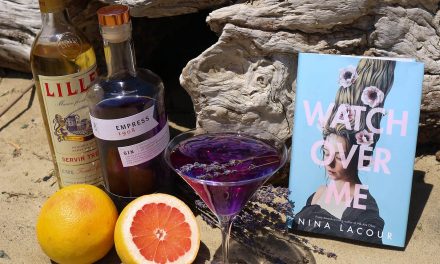 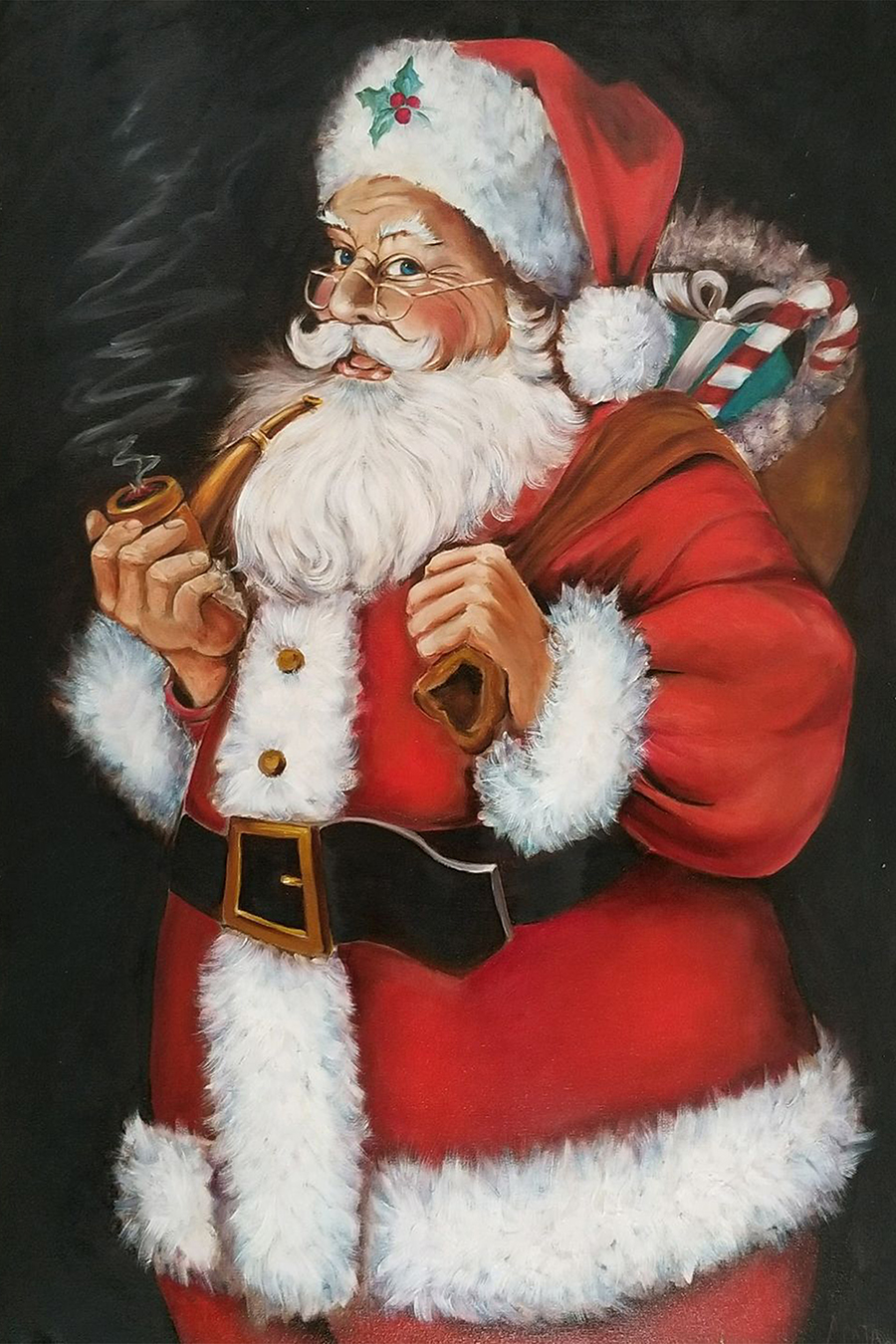