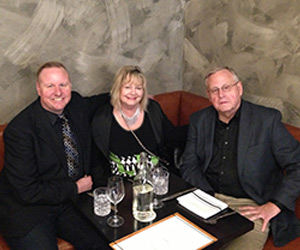 The relationship between fathers and sons is quite dynamic. Having grown up with three brothers and raised two boys, I have witnessed the role fathers play in their sons’ lives. Dads want to dwell on self-reliance and independence, while Moms stress finding happiness. Sons strive for approval, and often compete for attention by following in their father's footsteps or taking a whole different career path. Our two sons could not be any more different in their search for happiness, independence and their Dad's attention.

Scott and I spend a lot of time with our oldest son Andrew, who is a teacher and varsity basketball coach at Novato High School. In some ways, Andrew is fulfilling his father's dream of a coaching career that never quite got off the ground. Scott majored in education and was going to be a high school coach. Unfortunately, a coaching job wasn't available when he graduated and he took a job running nonprofit trade associations. Later, Scott did get the opportunity to coach our youngest son Christopher's grade school basketball team. By the time Andrew was in high school, he was coaching his own group of 5th graders and high school varsity. Scott is Novato's Director of Basketball Operations, which includes attending all the games, acting as the official scorekeeper, scouting the opposing teams and raising funds for the program. Andrew admits that his Dad is why he chose to be a coach. In a recent article that appeared in the Marin Independent Journal about them as a father and son coaching duo, Andrew is quoted as saying, "My father coached a sixth grade basketball team—he always wanted to coach basketball and I always wanted to be like him. Now that I'm coaching varsity basketball, he wants to be me."

Our younger son, Christopher, has chosen a career in the hospitality industry. His passion was acting, appearing locally in Benicia Old Town Theatre productions, and he attended acting school at the American Conservatory Theatre. In order to survive between nonpaying performances, he took a job at Mabel's Restaurant as a server. From the mid 1980s to its closure in 1996, Mabel's was THE restaurant in Benicia, attracting diners from all over Northern California, and spotlighted on Bay Area Back Roads as a favorite destination of its host. The tiny diner, complete with a soda fountain bar and swivel stools, always had a line out the door at its First Street location.

Christopher learned much from the owners about what it takes to run a restaurant. In his early twenties he decided to conquer the East Coast, moving to Boston and Cape Cod, working in restaurants and hotels between stage plays and musicals. He landed in Chicago at the Monaco Hotel, a Kimpton hotel group property. Christopher was promoted from server to banquet/meeting manager, and his first client turned out to be his dad, who was planning a meeting in Chicago. He moved back to San Francisco with Kimpton, where he had an impressive series of promotions, most recently, San Francisco Director of Operations of Restaurants. One of his properties is Dirty Habit, which is an inventive dining and drinking hideaway on the fifth floor of the Hotel Palomar. Its 50 shades of grey walls and use of metal give it a refined, industrial feel. The covered outdoor patio has comfortable sofas surrounding a fire pit and water fountains. Christopher's latest success is the recently opened BDK, named after founder Bill Drennon Kimpton. He oversaw the project from top to bottom, converting what used to be the oyster bar and entry to the Monaco's Grand Café into a hip restaurant and bar. Christopher invited his Dad and me to the pre-opening tasting for family and friends. This was obviously a big night and an opportunity to impress his parents. Christopher worked the room, orchestrating every detail. He has definitely found his stage in which to perform, and like his brother, has become independent and successful. Their dad could not be more proud. 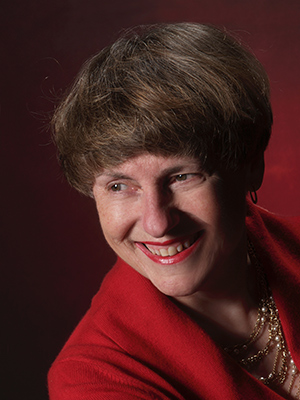 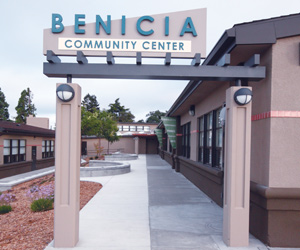 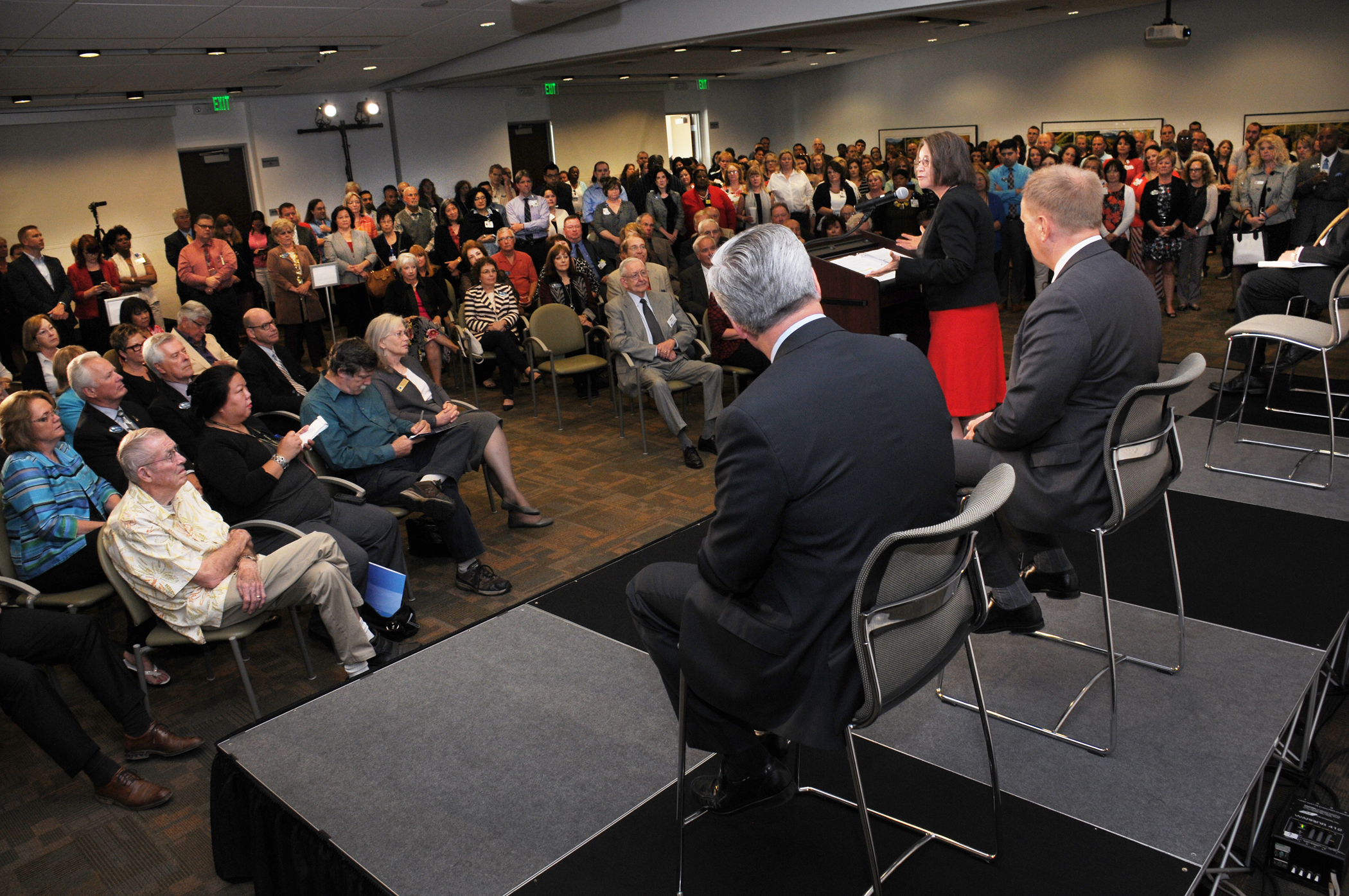