The opening credit score Park Avenue Beat, by Fred Steiner, is undeniably Perry Mason, one of television's most recognized musical themes. The 1957-1966 CBS television courtroom series has been resurrected on METV and a new generation has become hooked. Perhaps the attraction is nostalgic, or we've developed mad crushes on Mason (Raymond Burr), Paul Drake (William Hopper) and Della Street (Barbara Hale). My husband has not hidden his infatuation of Street, who held her own as part of a predominately male cast with her classic buxom figure, pencil skirts and dimpled smile.

Della wore outfits that were classic for the late 1950s and transitioning into the 1960s. She provided an example of a professional working woman, wearing styles that were not only form fitting and feminine, but also appropriate for a personal secretary. The producers, thinking that the episodes would appear dated if they followed every 1960 s trend, kept her skirts below the knee.  As a main character in the weekly series, Della is often seen wearing separates, using different blouses or sweaters paired with a skirt to maximize her working wardrobe. Separates and sportswear was a new trend for women in that era, with designers like Bonnie Cashin and Hubert de Givenchy creating alternatives to the dress. Even so, the shirtwaist dress became Della’s trademark, including one with her initials embroidered on the bodice.

While watching the series (over 100 episodes in the DVR at the moment) I have noticed that Della's accessories are low key with a simple strand of pearls, a broach and sometimes a necklace with a pendant containing her initials, a prelude to a key accessory Carrie Bradshaw wore in Sex and the City.

The men's clothes on the show are also distinctive, with broad-shouldered dark suits for defense attorney Mason, and natty checked or hounds tooth sport coats worn by private investigator Drake. There was sophistication about how they were put together, with a pocket-handkerchief, cuff links and even a ring on their pinkie fingers (including Della’s). The preferred mode of transportation to get to the crime scene or courthouse was the huge convertible of the day (top down for full view inside and out) with winged taillights and lush interiors.

The Perry Mason office is also an interesting display of early 60s decor with distinctive light-grained wood paneling, hanging wooden masks, a bust of Voltaire, distinctive art and leather sectional furniture. The space seems really large with lots of doors and adjoining offices for the entering and exiting of clients hoping to prove their innocence.

Even though the episodes seem formulaic—there’s a murder, Mason’s client is charged, Mason establishes his client's innocence through intense cross examination and the true murderer breaks down and confesses—the show continues to captivate.

During the Senate confirmation hearings of Supreme Court nominee Sonia Sotomayor, she said that watching Perry Mason had made her want to grow up to be a prosecutor. Senator Franken noted that the prosecutor lost all the cases on the series but one. Subsequent research by CNN found that the prosecutor won two cases against Mason, and Mason himself lost in some manner in at least three cases.

I have yet to see Perry Mason lose, but after watching about a third of the 271 episodes, I have become a fan of the show and the era of style it represents. And then there is Paul Drake, too! 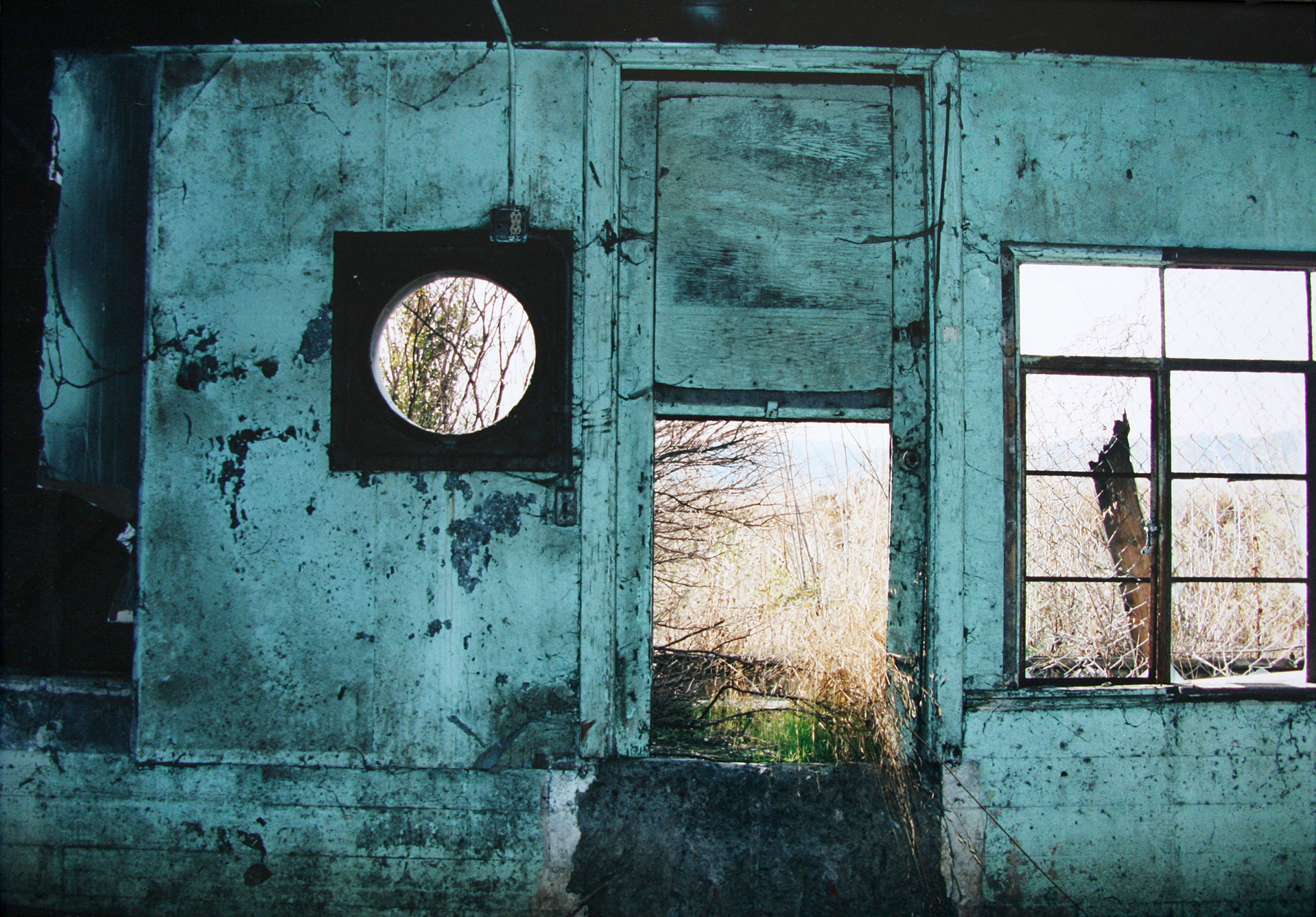 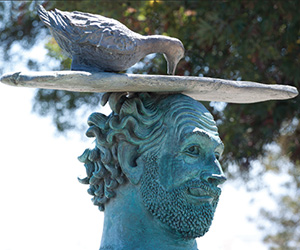