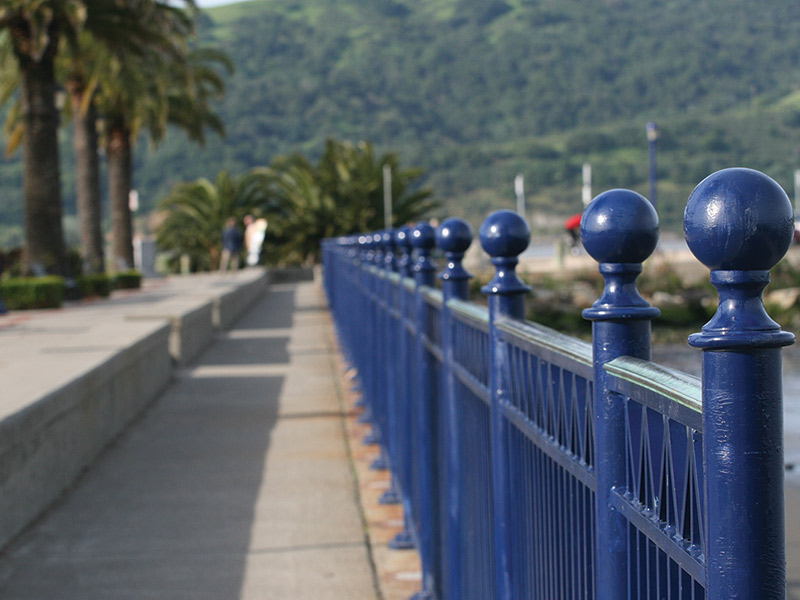 Travel – the Great Love Affair
The thrill of travel is being able to experience and compare great locations as a tourist. Through the years I have had the good fortune to visit many some of the world’s most amazing cities—Paris, Venice, London and New York are like great love affairs that you just can't get enough of.

Benicia: Much More Than Home!

However, Benicia, the city I always return to, is much more than home. It continues to fascinate me with its unique charm and possibilities. In 2007, the City of Benicia, through its Economic Development Board and community stakeholders, began the discussion of what it would take to start a tourism effort in Benicia. Outside experts were brought in to determine whether we qualified as a tourist destination, and then how to implement a way to attract a target market to one of California’s first cities.

After much input, a plan was devised that highlighted what it would take to put Benicia on the map. It capitalized on the town's assets of being a waterfront city—historically authentic with a vibrant arts scene—and a downtown that offered a diverse range of dining, retail and day spas on the ten-block, tree lined First Street. A Great Day by the Bay was unveiled as the tagline that would be used in advertising and promoting to an audience of day trippers, history buffs, art lovers, water sports enthusiasts, foodies and shoppers.

The City Council took a leap of faith and invested in the tourism and marketing plan, hiring Jack Wolf of Wolf Communications to take the concept and run with it. Wolf had the experience and reputation of working with small towns like Healdsburg and Sonoma, where he worked his magic using personal media contacts throughout the Bay Area, marketing both cities as tourist destinations. Soon afterwards, articles about Benicia’s Great Day by the Bay began showing up in premier Publications:

After some persuasion from Wolf, Benicia was included in the 2011 Sunset Magazine Celebration Weekend vendor lineup. This was a major coup to be alongside other tourist destinations such as San Diego, San Luis Obispo and Washington State. Benicia held its own as booth representatives talked to hundreds of attendees about the where and the why of a Great Day by the Bay. Sunset Magazine's history is as fascinating as Benicia's, and dates back to 1898, when it was first published by the Southern Pacific Transportation Company. As a promotional piece, it was used to combat California’s image of the Wild West. The first issue featured an essay about Yosemite, train travel, and information about Western resorts.  Railroad-themed poetry and short stories, in which characters swapped tall tales while aboard trains, promoted travel specifically by rail.  Most of these early stories were by Paul Shoup, who later became president of the Southern Pacific Railroad. The publication literally survived San Francisco’s 1906 Earthquake when the office was destroyed; but then trumpeted the city's revival through articles and photos of the rebuilding efforts. For over 100 plus years, Sunset has covered the Western United States food and wine renaissance through several wars and economic ups and downs.

The Best of Western Living

In response to this renaissance, Sunset Celebration Weekend began 19 years ago at its Menlo Park corporate headquarters. The weekend is all about the best of Western living  and vacationing. In 2016, Celebration Weekend moved to Cornerstone Sonoma, and this year will feature the latest in home technology. Benicia will be represented for the 7th year running, highlighting why the town truly is a Great Day by the Bay, to visit and to come home to. 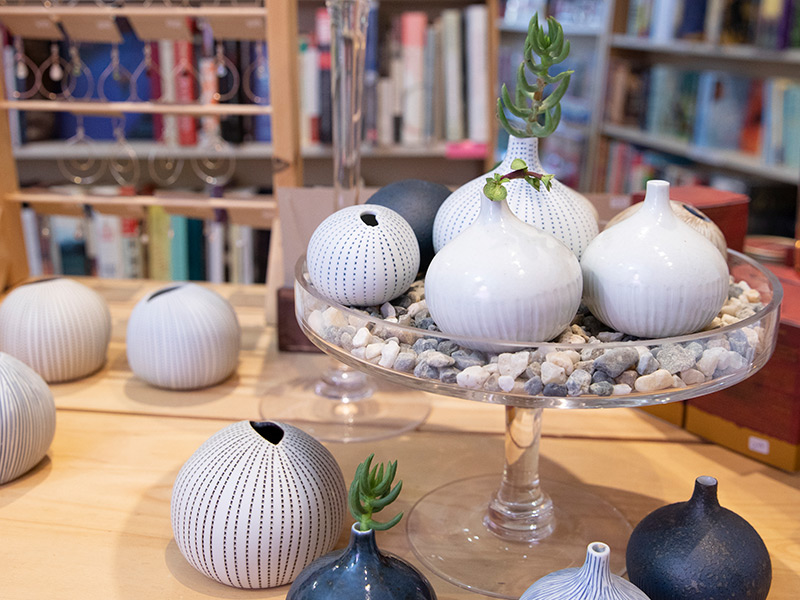 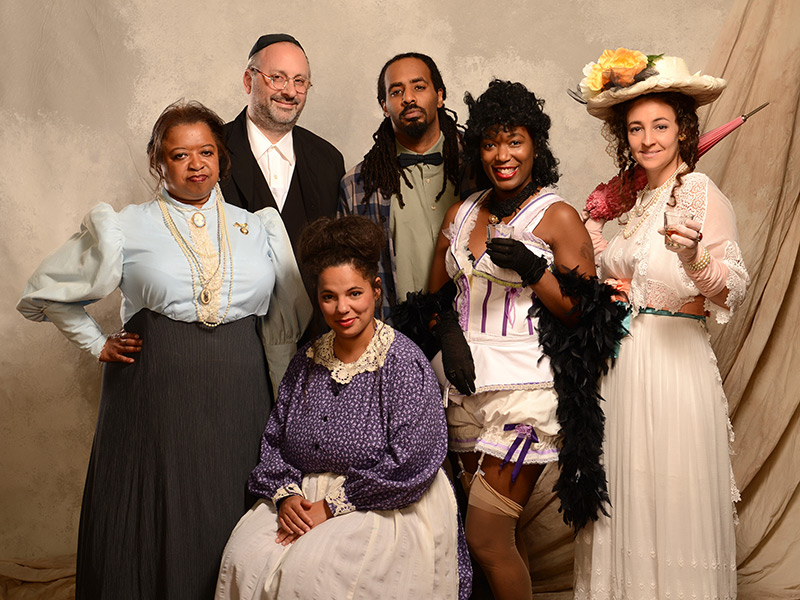