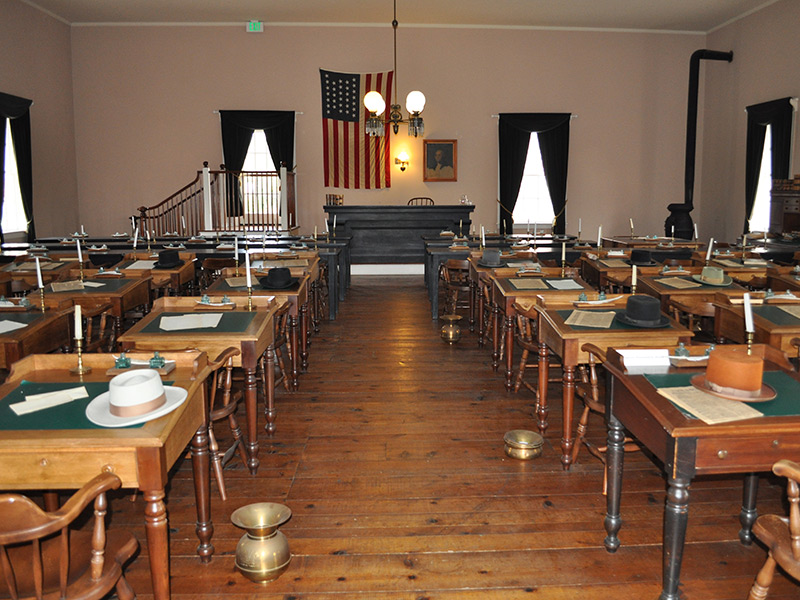 Our world has become a series of tweets, alternative facts and nonstop coverage of Russian investigations. Is it any wonder we hold on to the past in these uncertain times? This year, our country celebrates 271 years of democracy, Benicia's 170 years of becoming a California City, and Benicia Main Street's 30th year of Downtown revitalization.

A recent visit to Charleston, South Carolina served as a reminder of the ups and downs the US has faced, dating back to the 1600s. The cemeteries offer a glimpse into the city's prominence in establishing freedom, with headstone markers of leaders from the Continental Congress and signers of the Declaration of Independence.

Charleston has survived slavery, racism, wars, devastating fires, the 1886 7.0 earthquake and numerous hurricanes. Towards the end of the 20th century, major new investments were made in the city, with a number of municipal improvements and a commitment to historic preservation to restore the unique fabric of Charleston.

With a similar commitment to historic preservation, 170 years ago Benicia established itself as the birthplace of California. We, too, have a proud history, dating back to the mid 1800s.

As a Benician for the past 32 years, I have grown to appreciate the City's history. Recently I become a board member of the Benicia State Parks Association and have returned to serve on Benicia Main Street's Board. Our town has much to brag about with numerous buildings that date back to California's beginnings. The State Capitol building and Fischer Hanlon House are located right in the middle of Downtown Benicia. They are part of the California State Parks system and have survived both natural and manmade disasters.

The Fisher Hanlon House dates back to 1858, when Joseph Fischer purchased the Gold Rush Hotel on First Street and moved it to the lot at 135 West G Street, next to the State Capitol building. At that time the lot was valued at $600.00 and Fischer spent $800.00 to improve it. The hotel was designed in the Spanish style with a veranda along the front. Fischer turned the house around so that the back of the hotel became the front of the house. He added a porch and green shutters, achieving the look of Federal architecture that was popular on the East Coast.

An example of early California living, the home went through numerous renovations, and was kept in the family until the house and artefacts were donated, by the remaining heirs, to the state in 1968.

The City of Benicia and other agencies lobbied to keep the two parks open and identify ways to invest in unfunded infrastructure improvements. Through a joint agreement, the City of Benicia provides maintenance work for both parks. The State’s Historic Structures Report will be the blueprint for future revitalization of the State Capitol Building and Fischer Hanlon House. In the June 2017 edition, Benicia Magazine’s article showcases the recent upgrades to the Fischer-Hanlon House’s exterior, which is part of an overall plan to restore these great treasures.

Breaking News! The past is our future, and will last much longer than a tweet. 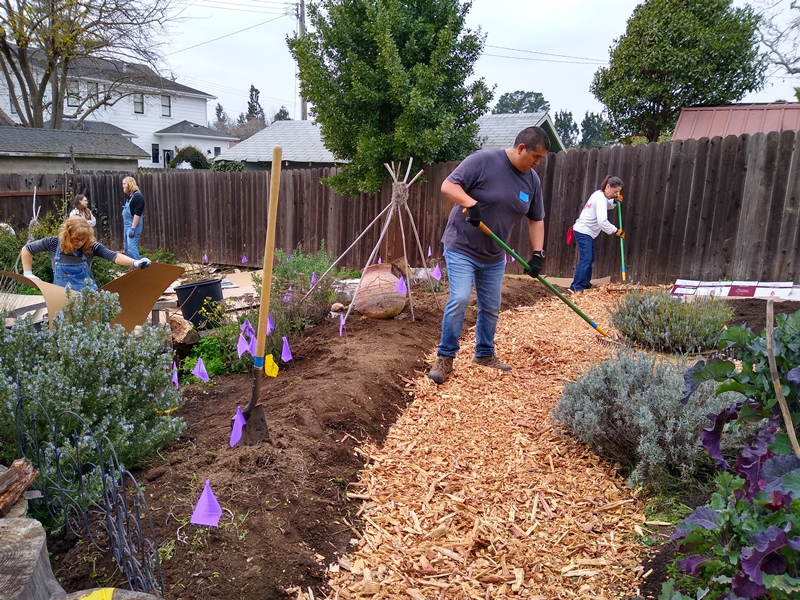 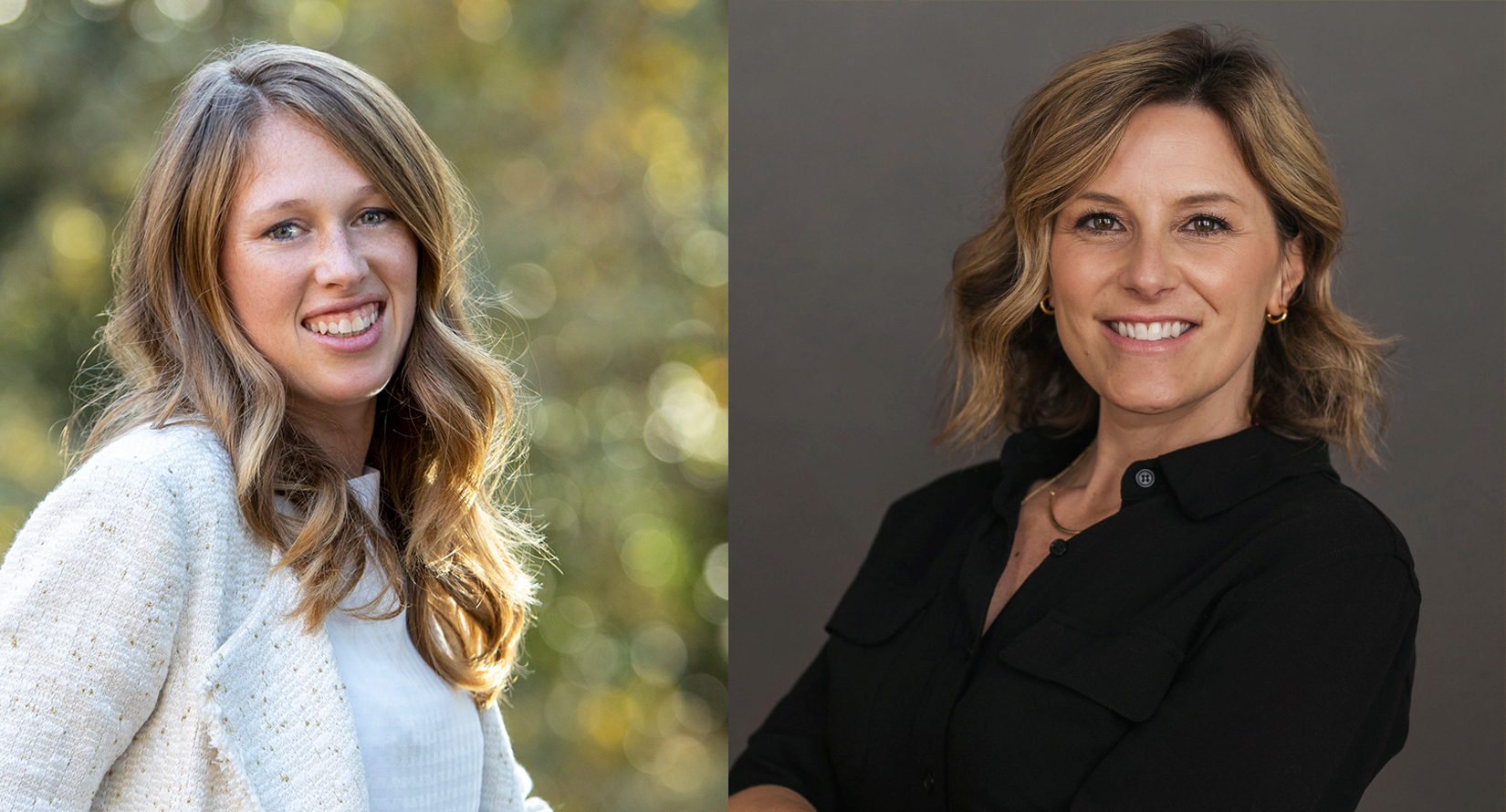 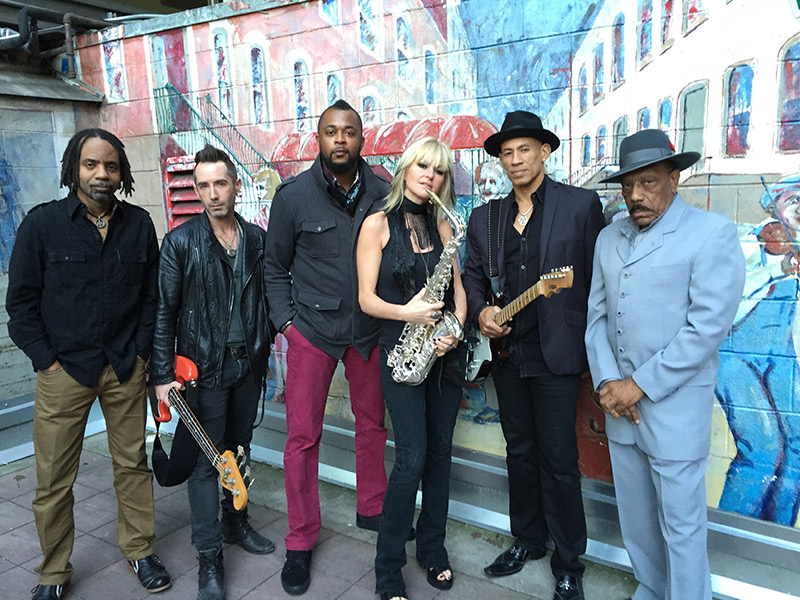