The Empress Theatre Film Club will be presenting the 19th annual Animation Show of Shows on Thursday evening, February 8. The film encompasses 16 animated shorts from around the world. This year, says founder and curator Ron Diamond, the shorts have a particular resonance with a range of pressing global challenges: “I believe that this year’s program really offers contemporary animation that expresses deeply felt issues in our own country and around the world,” Diamond says in the Press Release.

Animators of the 16 shorts span three generations, ranging in age from mid-twenties to mid-seventies, and hail from eight countries. One of the shorts itself is several generations old—the film Hangman was originally created 50 years ago, and was restored with grants from ASIFA-Hollywood and The National Film Preservation Foundation. The film, based on a poem by Maurice Ogden, explores culturally relevant themes of personal responsibility and injustice in its story of townspeople who are afraid to speak up as they are methodically executed by the main character.The Empress Theatre screened the

Show of Shows for the first time in 2016. Steven Dunn, who programs film for the Empress Theatre Film Club, says, “I like showing it in February before the Academy Awards. Last year, two of the animations in the Show of Shows were nominated for Oscars, including Piper, the winner.”

Dunn also speaks to unique accessibility challenges of animated shorts: “I don't know of another way to see this creative work.  It's simply not available in the way that most mass entertainment is these days. The producers do an amazing job of selecting the best short animations from around the world. They are interspersed with interviews and other background information about the animators.”

This year’s group of animators is as diverse as their subject matter and animation styles. Gokurosama was created by six French animators, all under the age of 27. Of the short, which details a series of unfortunate events in a Japanese shopping mall, animator Clémentine Frère says, “The whole plot was Yukiko's idea, but we all contributed… We had a lot of brainstorming sessions to weave all the different actions together coherently. In the end, the story includes a little bit of every member of the team, which is my favorite thing about Gokurosama and why I'm so attached to it.”

The film Can You Do It, which mixes “incongruous elements from the highbrow world of horse racing and the ‘mean’ urban landscape,” is collaboration between animator Quentin Bailleiux and L.A.-based musician Charles X. The film is set to Charles X’s music, which blends hip-hop, soul and jazz. Bailleiux says, “The concept of this film was born from a peaceful revolution that doesn’t spring from violence, but gains momentum through mutual love… I began by mixing two opposing universes—the street and the elite—with the goal of bringing them together… I then decided that horse racing would be a striking and singular elitist universe that would provide a strongly cinematographic contrast.”

Animator Steven Woloshen’s short, Casino, was created in his signature style of drawing directly onto the film. Stockholm-based animator, Niki Lindroth von Bar, made all the models and puppets for her short, The Burden, by hand. The music was composed especially for the film and recorded live with a 16-person orchestra. LA-based Irish animator David OReilly’s film, Everything, created over three years, “explores the interconnectedness of the universe and the multiplicity of perspectives that underlie reality.” This is, perhaps, a fitting metaphor for the show at large, which is sure to leave cinefiles and non-cinefiles alike with inspired, if not perplexing, food-for-thought.

In addition to screening the Show of Shows, the Empress Theatre Film Club presents a variety of fiction and nonfiction films throughout the year, often followed by discussions with filmmakers. Dunn says, “Our goal is to provide a film-going experience that that is not otherwise available in our area. I really urge people to come out to the Show of Shows and enjoy this collective film experience. You’ll be entertained, learn something about cinema, and support the historic Empress Theatre.” The show begins at 7:30pm on February 8, doors open at 7pm. Tickets are $10 and can be purchased online or at the box office. 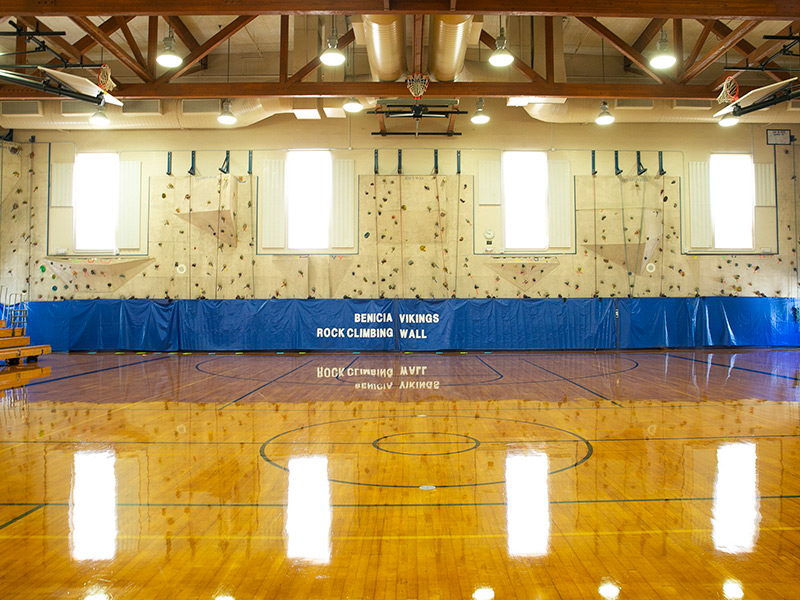 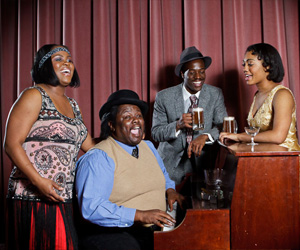 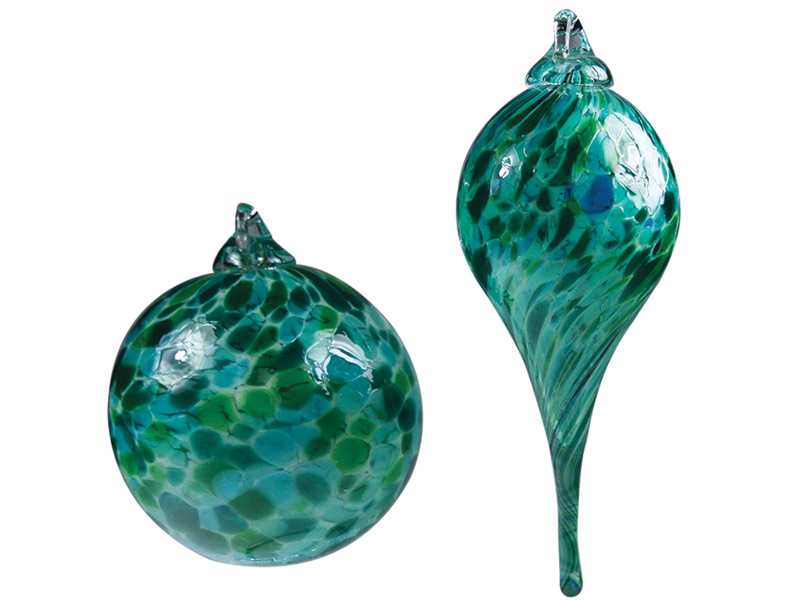 Fantasy Finds On First For The Holidays! 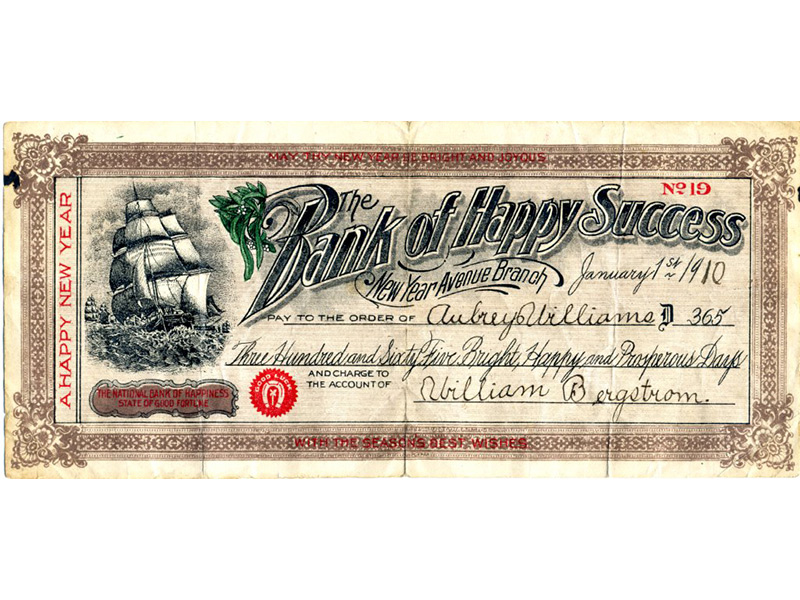