The Biodiversity of the Suisun Marsh 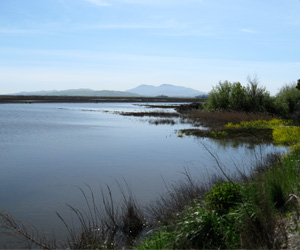 Abutting the Eastern border of the Benicia Business Park, the Suisun Marsh is visible to all who drive north on Highway 680. Most of us take it for granted—it’s just there. But what is the marsh, and why is it important?

Named after the Suisunes, a Native American Patwin sub-tribe, you might be surprised to learn that the Suisun Marsh is the largest contiguous brackish water marsh remaining on the west coast of North America. (For more on the Patwins, visit the Benicia Historical Museum.) Formed by the confluence of the San Joaquin and Sacramento Rivers between Fairfield and Martinez, its 116,000 acres are comprised of tidal wetlands, seasonal non-tidal wetlands, upland grasslands, bays and sloughs.

For more information about the Suisun Marsh, visit www.water.ca.gov/suisun. 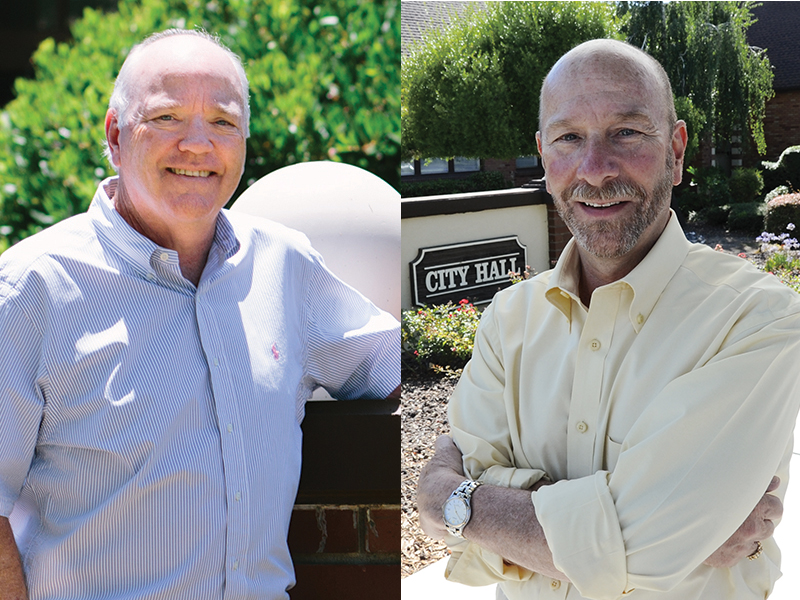 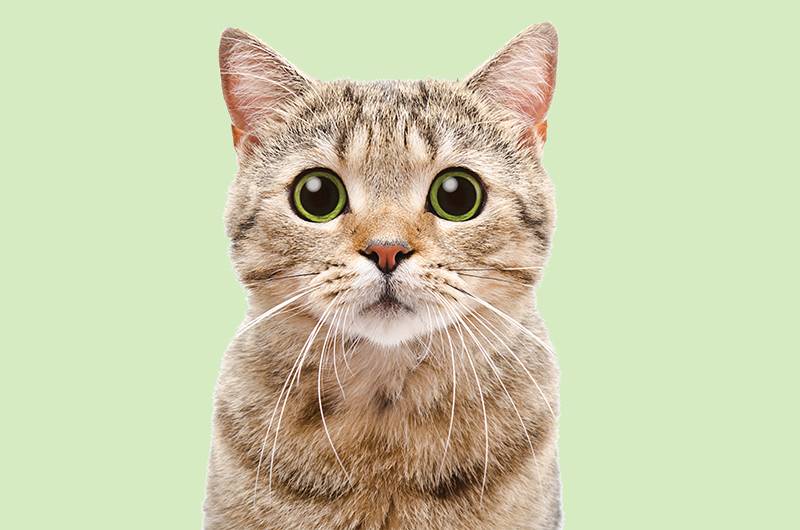 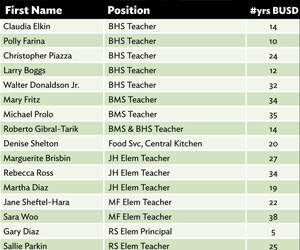