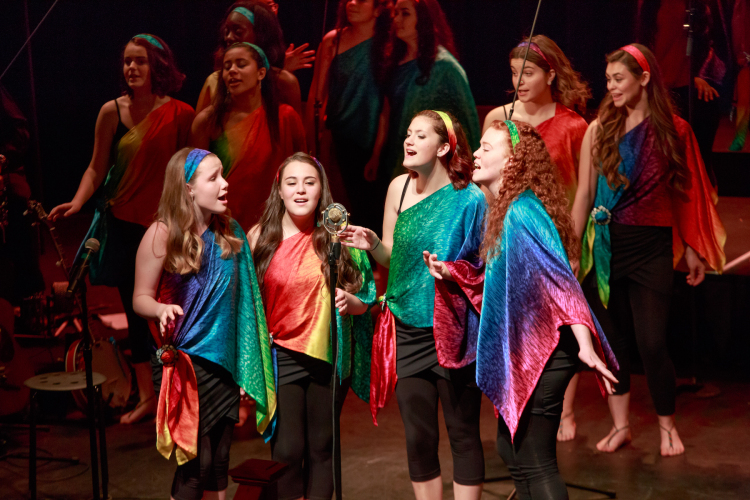 October 20th VOENA Choir brings a special 25th anniversary show to Luccas from 2:00 to 9:00 pm. Benefitting “Talent On The Move,” a showcase created by Director Annabelle Marie, solo artists feature their unique qualities as each chooses, styles and produces a tune and it’s performance. Under the direction of Annabelle the show begins with the ‘Hummingbirds’ preschoolers followed by the Preparatory Intermediate Choir at 2:45 pm. The Concert Choir is on at 3:30 before Talent On The Move hits the stage at 5:00. Building to the full 40 voice choir, drummer Jeff Campitelli and associates join the ensemble adding an unannounced surprise at 6:30 pm. If you’ve enjoyed the sound of four part harmony, imagine a group of VOENAs power and harmonic originality backed by Rolling Stone Magazine’s 50th greatest drummer and friends. Tickets at VOENA.org, Luccas and at the door. We thank Jan Lucca and Marty Duvall for the invitation to and open donation of Lucca’s venue.

The guitarist’s guitarist, Benicia’s Peppino D’Agostino fingerstyles, pops and broadly smiles his way into the Benicia Historical Museum October 5th. He will be joined by the internationally celebrated Carlos Reyes on violin and Paraguayan Folk Harp. Friends of over 30 years, they set a mood to smile with jazz, Flamenco, Latin and unfound sounds improvised by these seriously playful performers. As Peppino calls it, “Minestrone Music,” these two imported hams will keep you entertained with observations of classic composers, snickering history and stories of Sicily and Paraguay. Having long ago come overseas, made The Bay Area home and given us so much joy, do stop by their home. You will be welcomed!

The Rellik brings Halloween to town October 26 with 80s to 90s dance rockers Strange Brew. Frequently selling out the house, come howl in the red glow. October 8th it’s Dr. Tequila and The Mission Mob for dance covers and Latin rock. AKA Richie Barron, The Dr. is in, Wednesdays at Kesler’s Lounge, Vallejo for an open jam and he’s played with some of the best. October 5th The Fabulous CruiseTones bring their formidable 8 member collection of great singers, horns and get up and dance music performed by players with touring stage resumés.

Armandos opens a great October on the 5th with Boogie Woogie piano master Wendy DeWitt. October 12th it’s Annie Sampson and her blues band. Annie fronted Stoneground in the 70s and still retains that smoky Gospel sound. It’s worth the trip just to hear her take on Bob Dylan’s ‘Baby Blue’. No microphone, all love. On the 18th it’s the long followed Hot Licks, a 1920s Django Reinhardt groove. The music is high technique and the intimacy of Armandos is perfect. And on the 26th it’s Ray Obiedo’s Mambo Caribe, on the Latin side of Ray.

The TuneRiders debut at Vino Godfather on October 19th from 1:00 to 4:00 pm. Known for executing challenging harmonies of the 60s to 80s, they trip the nostalgia switch and light up the dance floor. The trio includes bassist Duane Campbell who opened for Bonnie Raitt on two 1970s tours with the Catfish Hodge Band. Brother Dallas Hodge is well known as creator and frontman for Canned Heat who recently debuted at #7 on Billboard Blues. Watch for a Grammy nomination on this one. Vocal guitarist Rick Abbott hails from 20 years as a Mt. Diablo music teacher delivering ‘rockin’ screamer’ and quality tribute vocals. Finishing the trio is the long beloved guitar and vocalist Ken Cooper. His vocal range and repertoire are a reference for the Tri-Valley scene. They’ll be adding Mare Island native Alan Thiele on drums, a journeyman side player now a familiar face on Benicia’s stages.

Blue Note, Napa presents legendary jazz drummer Harvey Mason October 5th and 6th. The Billy Cobham project with Randy Brecker lights up the 11th and 12th. These masters were a major part of fusion as it was formed in the 70s. In their music you can still catch the risk of jazz interlocking with the funk and groove that became “fusion.” On the 19th and 20th it’s the funky East Bay Soul.of former Tower of Power horn man Greg Adams.  And on that note … 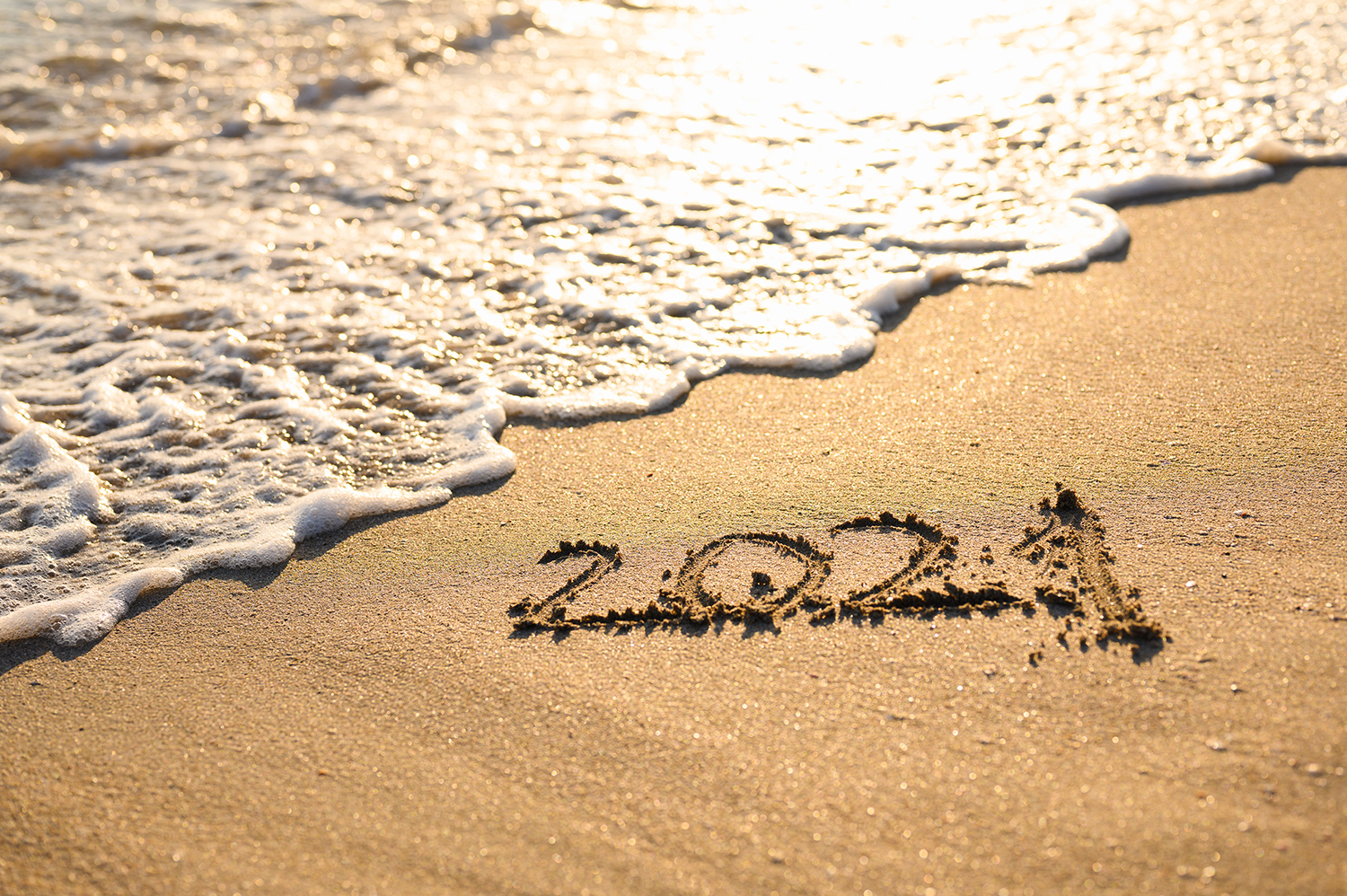 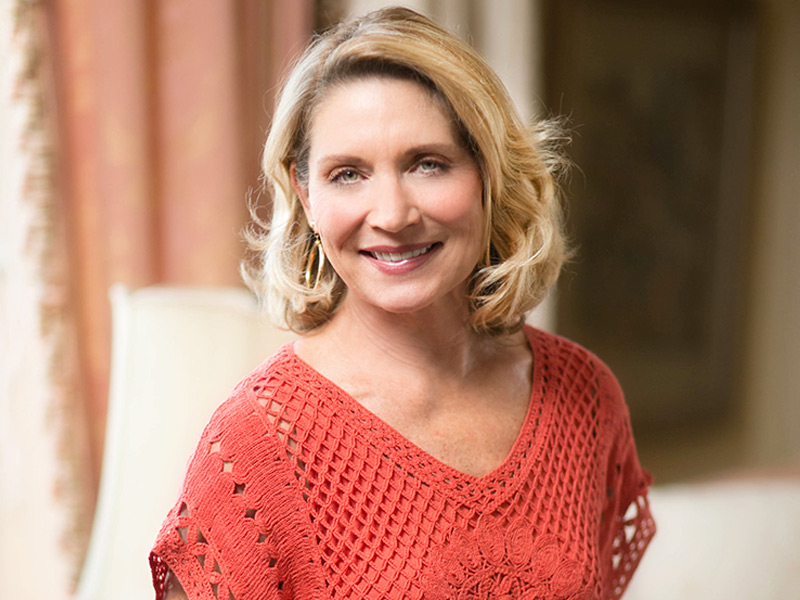