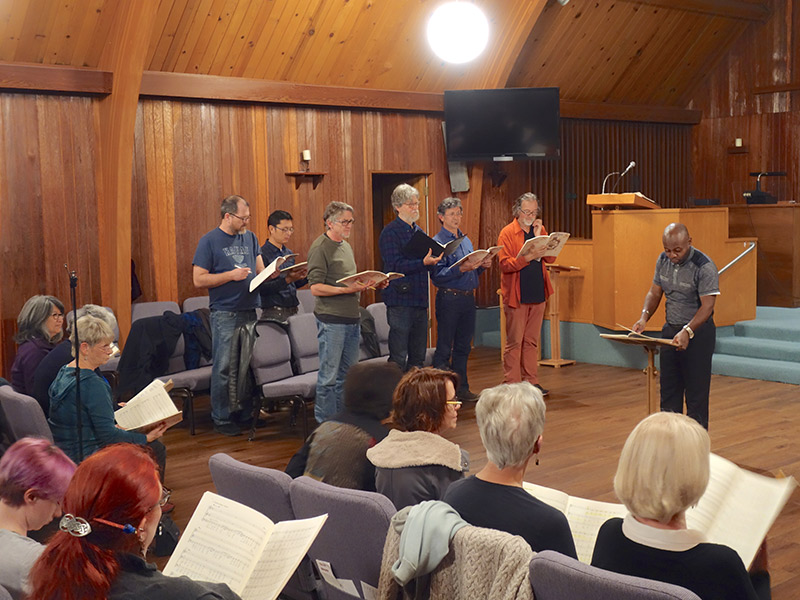 About two-dozen years ago, Larnie Fox joined what is now the Golden Gate Symphony Orchestra and Chorus. Even though she didn’t read music, Bodil Fox decided to accompany her husband to a rehearsal.

The San Francisco-based community chorus welcomed her. They didn’t even test her voice to see if she could sing. The couple participated in formal performances as well as those in less customary places where people gather. The Foxes sadly gave up participating after moving to Benicia, deterred by San Francisco’s heavy traffic.

Fortunately, a satellite chapter has started here, welcoming local singers, experienced or otherwise. “It’s an opportunity for someone who is not quite learned in music to try out and see if you like it, and to learn,” Bodil said. “It’s a safe environment to do that.” She speaks from firsthand experience. Unable in the beginning to read a score’s lines and dots, she sat near a good singer, learned how to translate those notations and became a singer herself. “If you are willing to put an effort into it and learn, that’s perfect.”

Benicia’s satellite chorus was conceived during a visit with the organization’s maestro, Urs Leonhardt Steiner. He and the Foxes discussed the challenges of reaching San Francisco in time for rehearsals, the enjoyment found in the orchestra and chorus and their mutual love of one cantata, Carmina Burana.

Steiner agreed it made more sense for him to come to Benicia rather than for many people living in the North or East Bay to drive to San Francisco, and said his chorus leader, Gaspard Mbole, of Walnut Creek, could assist in training the singers. Using social media and other outlets, the Foxes accumulated a list of 60 interested participants, of which more than 30 rehearse regularly.

Because that’s too many to meet in a private home, they accepted Community Congregational Church’s offer as a rehearsal site. They found a pianist to play the music for their first cantata. No surprise—it’s Carmina Burana. “People from all walks of life are there,” Bodil said. “There is a seriousness about this, but there’s an enjoyment. You have to have some fun with it as well.”

The Benicia chapter will make its debut at 4pm on Mother’s Day, May 12, at the Clock Tower to perform the piece, where they’ll be joined by the rest of the Golden Gate Symphony Orchestra and Chorus. Benicia Arts and Culture Commission is the primary sponsor of the performance.

Steiner likes to bring the orchestra and chorus to places where people gather, so it also will perform at 7pm, May 13 at Southern Pacific Brewing Company in San Francisco. The Benicia chapter will join the rest of the company performing at 7pm, May 18 at the Herbst Theatre, 401 Van Ness Ave., San Francisco.

Rehearsals are 7-9pm on Wednesdays at the Community Congregational Church, 1305 W. Second St., and participants are asked to pay a membership fee to cover the space and pianist. Sopranos, altos, tenors and bass singers are welcome, as well as those who don’t yet know which part they sing. Tickets will be available locally and at the organization's website, goldengatesymphony.org. 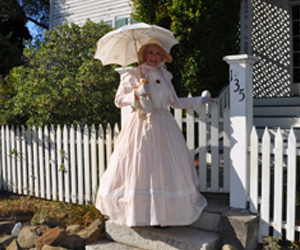 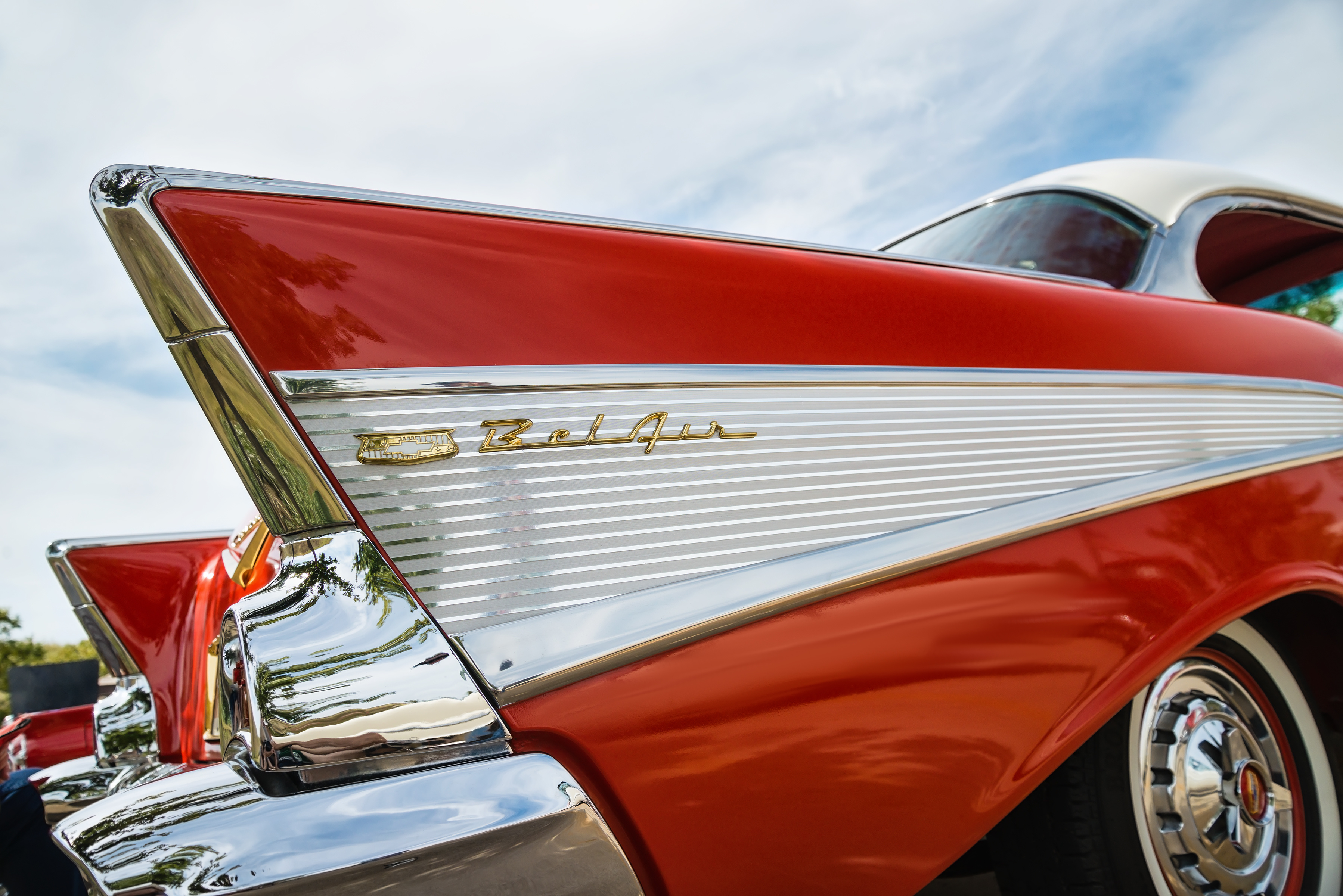 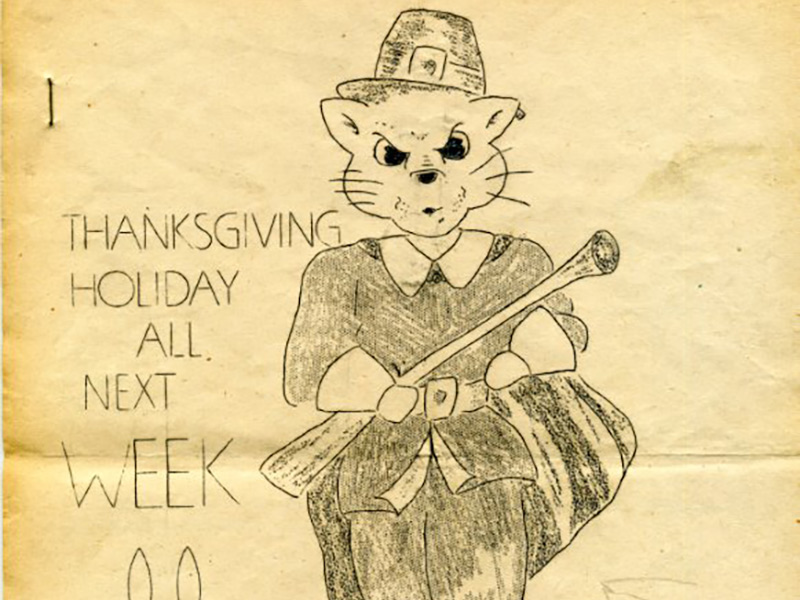 Backwards Glance: 1947 BHS Panther Newsletter Reminds Us Of The True Meaning Of Thanksgiving 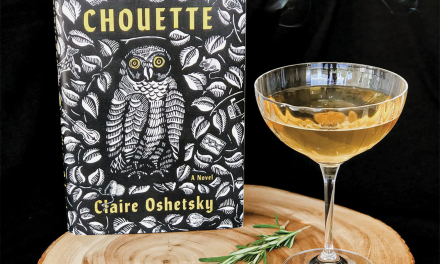