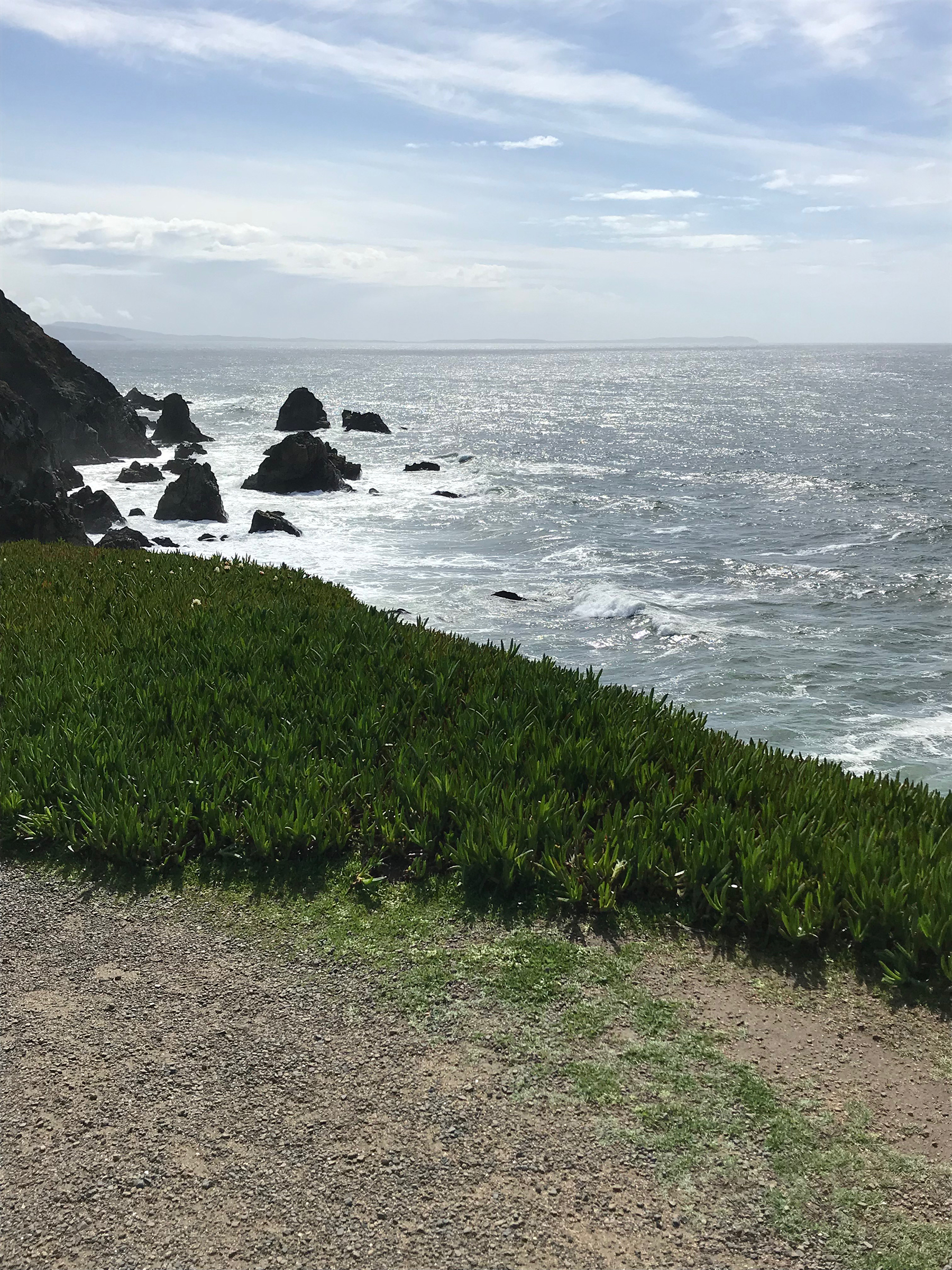 My Mom was great about taking road trips. She would load up her beat-up Dodge station wagon with her five kids and my grandmother for a day of adventure that usually included grocery shopping, errands, exploring the local lake for a picnic and stopping at an A&W root beer stand for a cold one. Mom never worried about the Indiana weather or the fighting kids in the back seat, as she always had an escape plan. Getting stuck in the snow or finding cover during a tornado were all part of the adventure. Being cooped up in the house was never an option.

I tried carrying on the practice when we moved to California in the mid ‘80s. My two boys and I would hit the LA freeways, adventuring to the famed sites of Hollywood, the Magic Kingdom, Universal Studios, movie star house tours, flying kites on the Malibu beaches, roller skating along the boardwalk in Newport and discovering the coolness of California from the perspective of a star struck Midwesterner.

Being relegated to staying home these last 10 months has resurrected my interest in road trips. Northern California is an incredible place to explore from the interior of your car.

For our recent 49th wedding anniversary, my husband, Scott arranged for us to travel to Santa Rosa for a romantic takeout dinner from La Gare. The famous French restaurant is located in the Railroad Square Historic District and is known for its authentic cuisine and amazing chocolate mousse. Seeing that I love all things French, it was the perfect spot to celebrate this major milestone. Before pickup, we decided to take the road to Bodega Bay which is only about a half hour from Santa Rosa. It was a beautiful chilly day as we traveled through miles of farmland and hills that had a tint of green because of recent rain. The first town we came across was Sebastopol, the “Gravenstein Apple Capital of the World” dating back to the 1850s. Apples have been replaced by grapes and the town itself seems kind of quirky, with a mix of old and new in a quaint setting. The next stop was the tiny village of Bodega, which we discovered is different from Bodega Bay. As we approached the village to the left, we could see the Potter Schoolhouse, made famous by the Alfred Hitchcock movie The Birds. It is located behind a bright white church with a tall steeple that was also seen in shots from the movie. Hitchcock was attracted to the bleak treeless hills, quiet fishing harbor and the fog of Bodega for this very scary movie. There are other reminders of the The Birds as we pulled into Bodega Bay, even though most of it was filmed on the back lots of Universal Studios. My imagination got away from me as we took the winding HWY 1 thinking of Tippi Hedren (Melanie Daniels) driving her Aston Martin convertible on her quest to deliver love birds to Rod Taylor (Mitch Brenner).

We stopped the car along the side of the highway to get a better view of the roaring ocean and bravely walked hand in hand along the cliffs to see the waves hit the rocks below us. As we headed back to pick up the Coq u Vin dinner at La Gare, these two love birds decided that there is romance and adventure within a few miles of home, even after almost a half century together. Next road trip??? 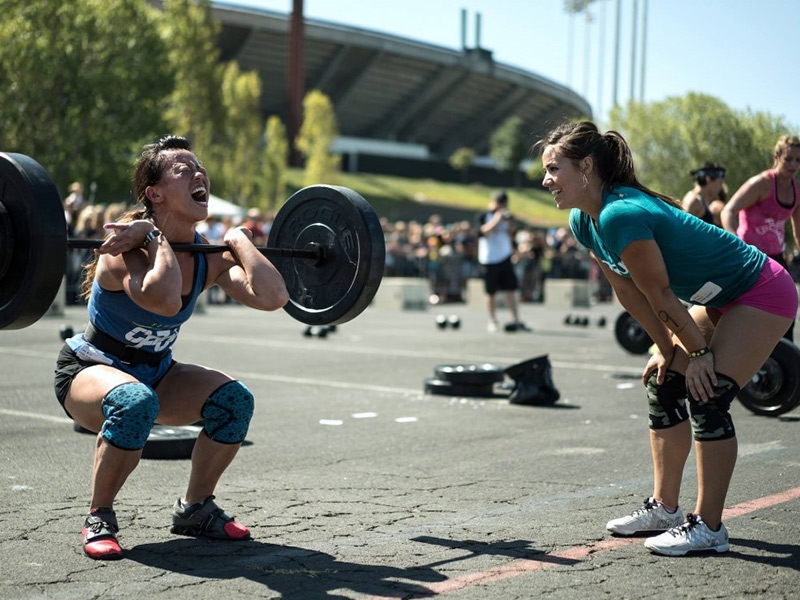 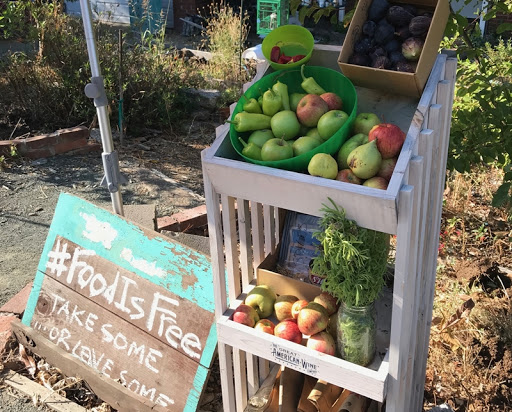 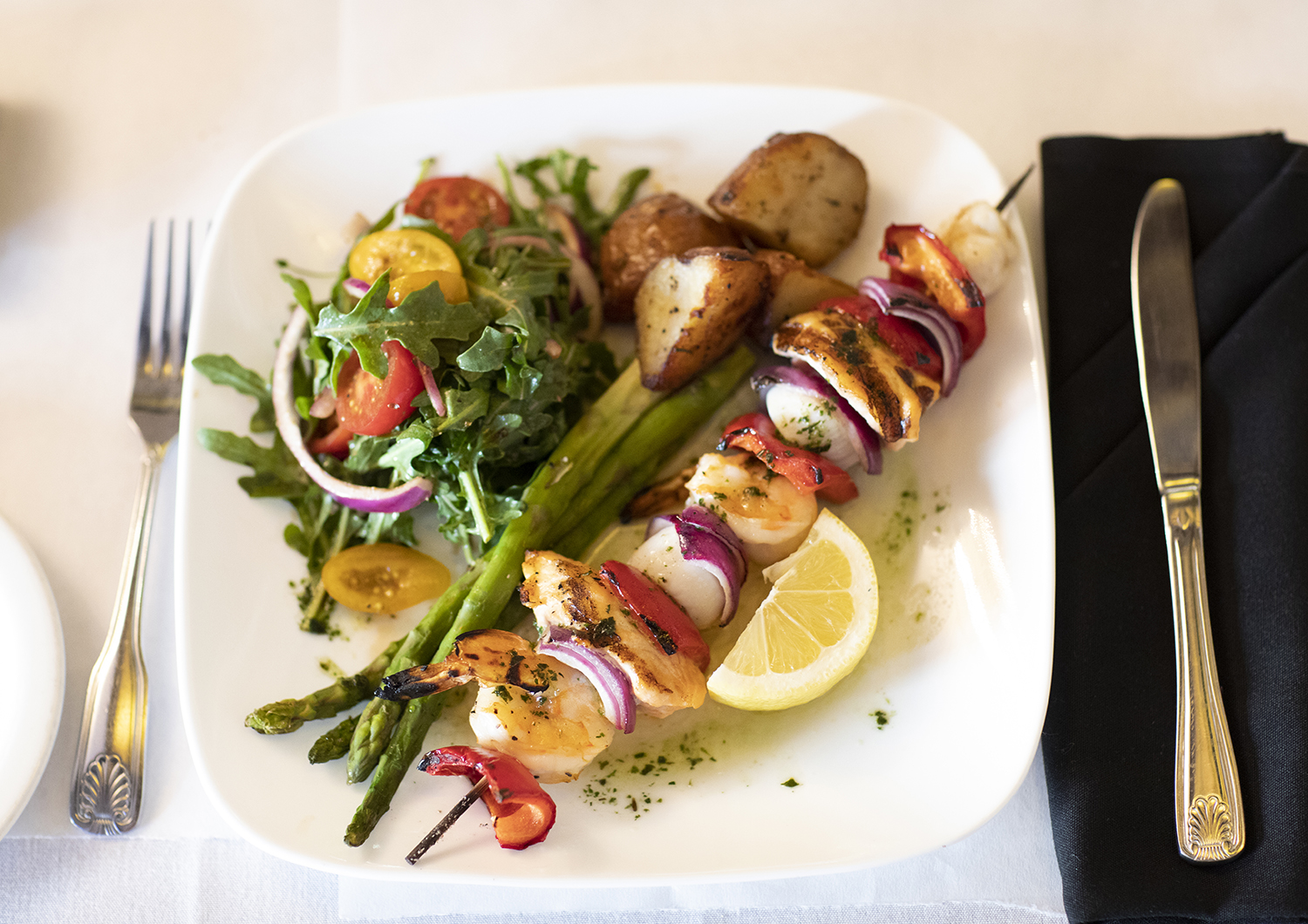