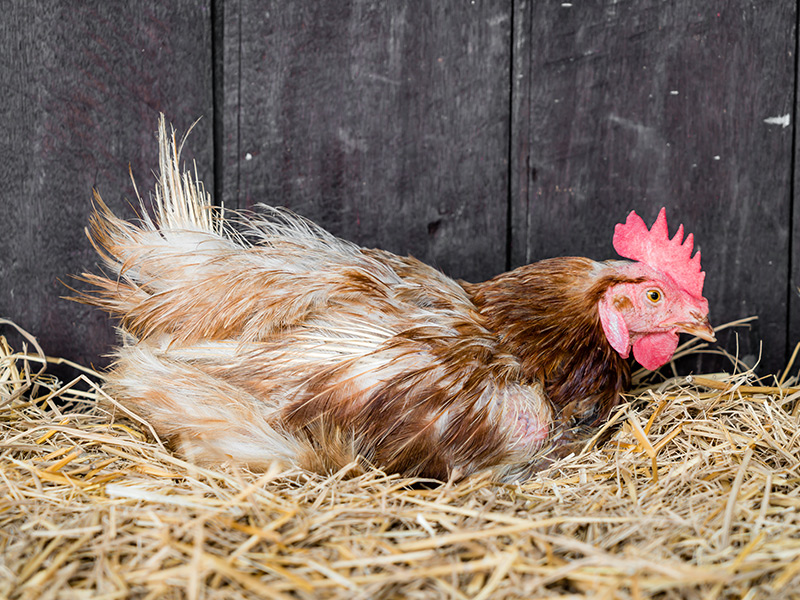 For the past decade, backyard chicken coops have been on the rise across the U.S. From major cities to tiny suburbs, Americans are flocking to urban farming; and now more than ever we are paying close attention to how our food is grown and harvested.

Though there seems to be some confusion about what it takes to raise chickens for tasty organic omelets, those who are dedicated to learning the pros and cons of raising chickens generally find success, and for reasons other than egg production. Why are so many people attracted to this trend? One very real concern is how chickens are processed in commercial factories: overcrowded conditions, entire lives lived in battery cages, antibiotic use and lack of light and fresh air. These and other abuses have been widely reported, calling into question the quality of commercially produced eggs.

Poultry is a huge business. To provide meals with white meat, according to Vox.com, just shy of 20 billion chickens are raised and killed each year worldwide. According to Unitedegg.com, in 2016, over 88 billion eggs were produced in the U.S., and in 2017, there were 319 million commercial laying hens. Many of those hens exist their entire lives in the size of a sheet of paper.

Although many states have animal confinement laws, including California, progress is slow and chickens and other animals still have minimal space. In addition, chickens are fed GMO foods such as GMO corn and soy. Inherently cruel, factory chicken farming concentrates enormous numbers of chickens into tiny spaces for maximum profit and efficiency. According to a University of Maryland and other research studies, Feed additives in manure can leach into local waterways, taking a toll on the environment.

We all want to eat healthy food, and many of us are embracing backyard chicken coops. But there are other reasons to raise chickens—lots of them. Aside from being able to provide a healthy environment in which to produce eggs, backyard chickens can be a family project, where the birds are often integrated as pets. It’s a living science lesson for kids, who get to see chicks grow to fully mature hens. Kids can also take an active roll from feeding and helping manage the coop to fetching and cooking the harvest.

Chickens also cut down on food waste—they eat kitchen scraps such as grains (oatmeal, bread, etc.), fruit and vegetables. Their yokes are richer with exposure to a natural environment, including fresh air, room to roam and eating grasses and weeds. In addition, chickens eat a wide range of bugs such as grasshoppers, worms and beetles. They provide natural fertilizer that is coveted for healthy garden soil. There’s also an ecological benefit: when chickens scratch for grubs, they aerate the soil with their feet, tilling under leaves and other bio matter, which enriches the soil.

As with anything, chicken coops are not work-free. In addition to collecting the eggs, chickens should be observed to ensure their general health, and that mites are avoided. They need adequate food and water every day. Coops must be cleaned regularly, waterers needs to be cleaned and sanitized, chickens need to be protected from predators, and depending on climate, kept warm in winter.

Though backyard chickens are a move towards self-sufficiency, perhaps the most interesting benefit is that chickens can be wonderfully entertaining. Along with showing affection towards their owners, the birds can be quite funny with their hierarchies and antics. And according to Healthylivingmagazine.us, “Watching chickens scratch in the dirt is immensely relaxing and therapeutic. Listening to them coo and cackle is calming. Learning to live in the moment is one lesson chickens can teach you. Chickens also help teach children responsibility … and show them where their food comes from.” 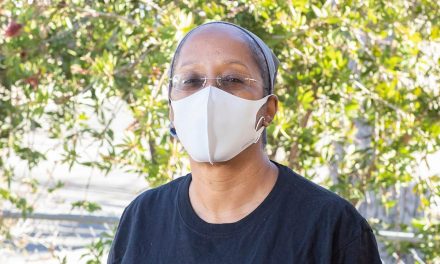 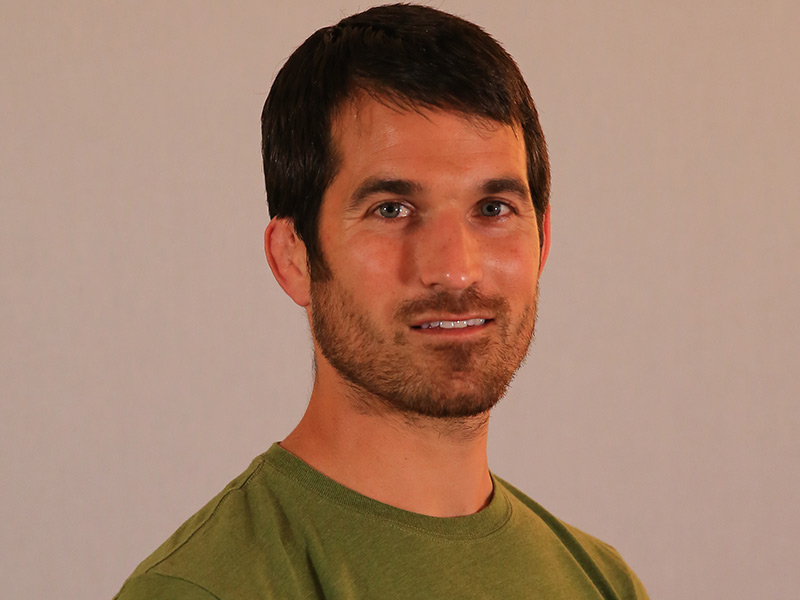