Puerto Vallarta: The Sun And The Beach Within Easy Reach 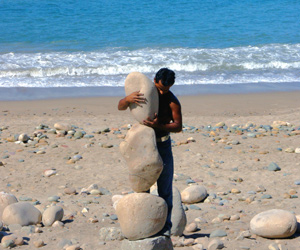 Puerto Vallarta is a warm, mid-sized Mexican city (population about 300,000) on the Pacific Coast in the state of Jalisco, very near the border of the state of Nayarit. Puerto Vallarta itself lies right in the middle of the C-shaped Banderas Bay, the second largest natural bay in North America. The village was founded 160 years ago and it has only been an official city for 43 years. With an average 330 days of sunshine per year, 20,000 hotel rooms, 1,400 taxis and more than 1,000 cantinas and restaurants—this friendly place was literally built for tourism. Many (but not all) of the hotels in the area are large, modern and American-styled, including the lush Casa Magna Marriott Resort & Spa, one of the only resorts in the world to produce their own brand of Tequila. What really put Puerto Vallarta on the map, however, was when the famous John Huston filmed “Night of the Iguana,” in 1964 starring Richard Burton and Ava Gardner (along with Burton’s still married consort, Elizabeth Taylor). Visitors can find tours of film sites, Burton and Taylor’s homes and statues dedicated to the couple.

Though the city has over 150 churches, the impressive Lady of Guadalupe Cathedral is one of the focal points in town, and an important landmark. Nearby, Puerto Vallarta’s Malecón, or boardwalk, has recently been expanded and is perfect for strolling and people watching. There are also quite a few bronze sculptures along the boardwalk, including Rafel Zamarripa's "Caballo del Mar" ("The Seahorse"), which is a symbol of the city. The beaches are free, clean, and accessible for adults and kids, who sometimes set up beach soccer or volleyball games. Water sports like paragliding and wake boarding are available. Of course visitors will have no trouble finding a pleasant spot for simply relaxing on the beach.

There are many great dining and imbibing spots to choose from: fresh stands, beachfront restaurants, hopping bars and rowdy pubs. 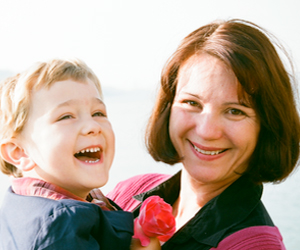 Fashionista Reconnects with Friends and Fashion Through Social Networking 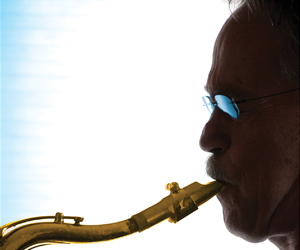