It took me until the seventh season to become acquainted with Project Runway, the reality TV show about fashion competition where a top designer is chosen from sixteen aspiring up-and-comers.  Last season proved to be a very timely start since two of the contestants were from the Bay Area.  It is impressive to see how "talented or not" these men and women are at creating a design from a challenge that will keep them returning week after week. You know that some of the contestants are doomed, either because they don’t understand the task or they can’t translate it into something someone would wear.

The two Bay Area designers, Jay Nicolas Sario and Amy Sarabi were my favorites even before I knew they were local. I really appreciated their design abilities and in Sario’s case, his attention to detail. Turning a potato sack into a black cocktail dress in twenty-four hours was a real standout. He won that week and continued to the final four.  Sarabi won some of the challenges but was voted off mid-way through the season.

The show’s judges are Heidi Klum, supermodel and producer of the show, Michael Kors, award winning sportswear designer and Nina Garcia, fashion editor for Marie Claire Magazine. There is always a weekly fashion guest – Lauren Hutton, Lindsay Lohan and Betsy Johnson to name a few. They review the designs on the runway and look for creativity, construction, accessories and how the designer adapted to the challenge. This year, besides potato sacks and other challenges there was also an opportunity to design for Klum and be featured on the cover of Marie Claire. Tim Gunn acts as a mentor during the design process, letting everyone know what time it is, how much time is left and to be sure to use the accessory wall. Gunn often helps get a wayward design/designer back on track.
"In fashion, one day you’re in and the next day you’re out," says Klum. And then the German-born model utters the dreaded words "you’re out" and sends the tearful challenger home with a smooch and an “auf Wiedersehen.”  Having viewed thirteen episodes from season seven and the beginning of season eight, I’ve noticed that Heidi rules the runway- it’s important to stay on Klum’s side no matter what.

Sario was raised in the Philippines and made Barbie Doll clothes from socks at a young age. From Barbie to Honolulu Community College to study fashion design, Sario’s future was sealed. He moved to San Francisco and is currently one of the lead visual merchandisers and stylists for Gap, Inc.

As a finalist in Project Runway seven, Sario was able to present his first collection at Bryant Park during New York Fashion Week.  He was influenced by the 2009 Lords of the Samurai exhibit at the Asian Art Museum in San Francisco, creating clothes that were unique and showed his love for structure and movement. His jackets and shoulder treatments were powerful on the runway and received positive reviews.

During the final episodes of Project Runway I “friended” Sario on Facebook. I invited him to Benicia Fashion Weekend as a guest designer and to possibly identify one of our boutiques to sell his designs. While I waited for his reply I noticed the range of his passionate, international fan base. A few weeks ago Sario notified his "friends" that his Bryant Park collection would be available for sale, along with items from some of the other designers on the show. Not letting an opportunity pass by, I purchased part of the collection, including a spectacular aubergine chiffon dress and jacket, and see-through pant that during the Tim Gunn home visit, was referred to as "Cuckoo Chanel."

The designs will be presented during Benicia Fashion Weekend’s Saturday night runway show. This year, six boutiques are participating in the show: Be Chic Boutique, Christina S Fashion Destination, Miguelena, Piccolo, Posh and Studio 41. The clothing and accessories are from designers seen in any major fashion district in the world. The October 9 event will also include a fashion auction and wine reception.  Tickets are $30 per person and are available at the above-mentioned stores and at Benicia Main Street.

Fashion Night Out, an evening of shopping, trunk shows, guest designers and an assortment of stylish events hosted in stores and restaurants throughout the Downtown, debuts Friday night, October 8.

Benicia continues to be a destination for women who love to find the extraordinary as a bit of Project Runway comes to First Street to celebrate fashion this October. Fellow fashionistas: see you there. 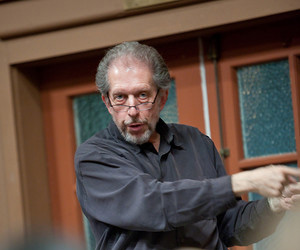 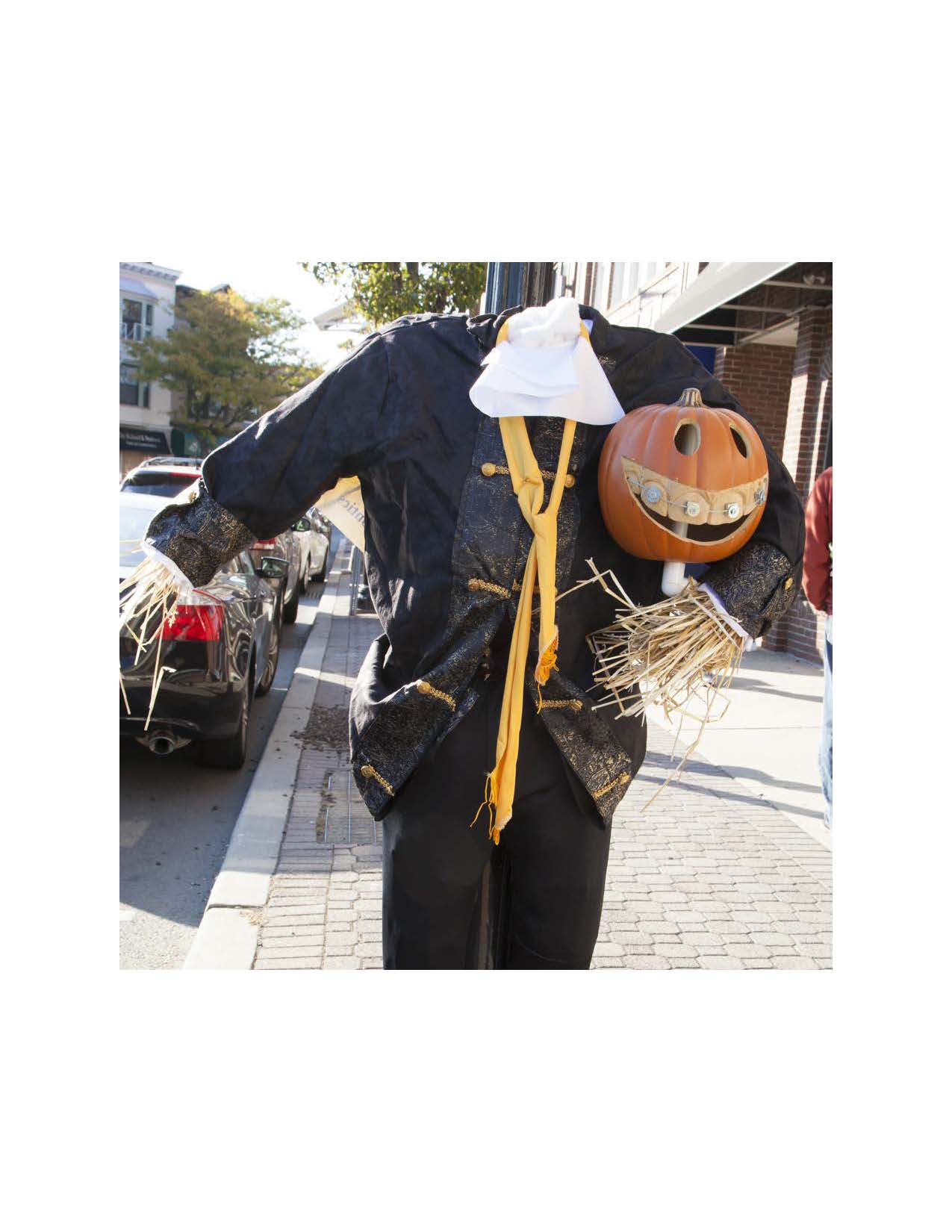 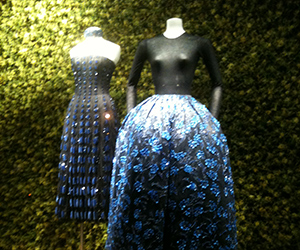 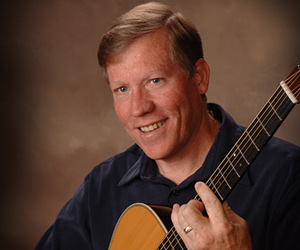