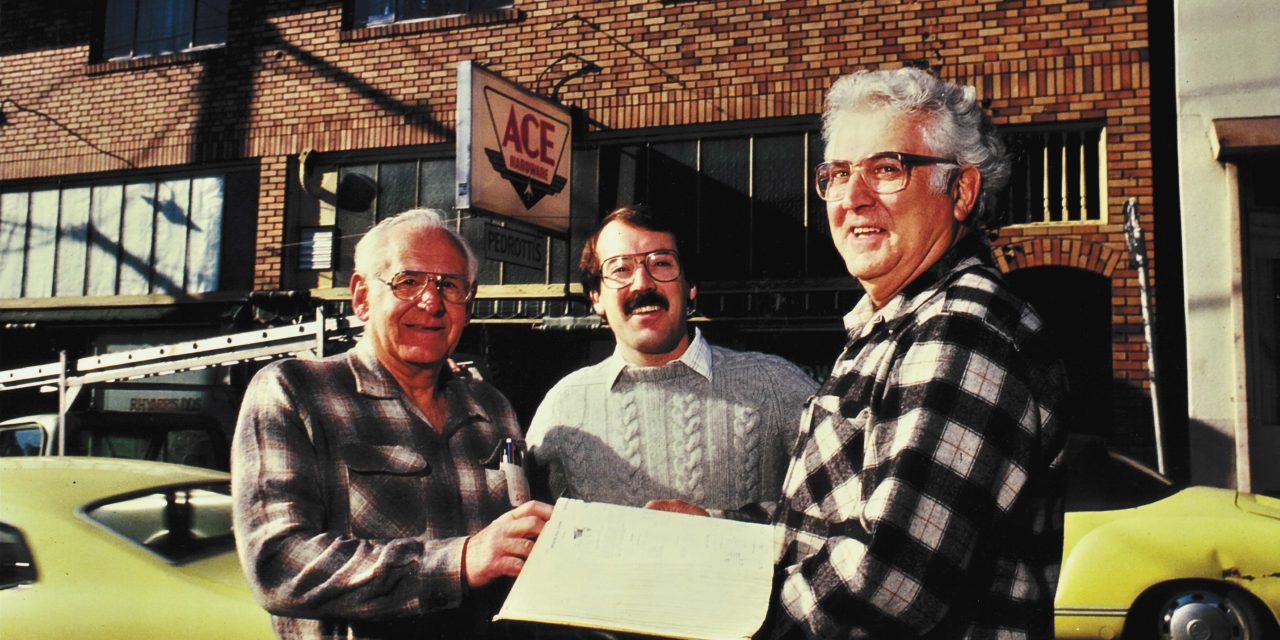 Next year we will be celebrating a remarkable accomplishment for a small family business – our 100th anniversary.

In a relatively young state like California, it is rare to hear of centennials, especially in small businesses which can struggle to survive.  Indeed, we almost called it quits in Crockett back in the 1970s.

At that time, my Uncle Al, ten years older and my father’s partner, was looking forward to retirement.  Since this was a two-man operation, the plan was to shutter the store once he could draw social security. He certainly deserved this – they both did – as they had been working six-days-a week, ten-hours-a-day their entire careers.  Long hours are not uncommon for small business – training, let alone paying, employees can kill a small business – and so proprietors simply work more. Open 8am-6pm Monday through Sunday, they worked these long hours for over 50 years, each!  That’s over 150,000 hours.  Quite a feat!

However, along came a young, ambitious offspring – me – who had an interest in the family.

I enjoyed working summers at the hardware store and I wanted a crack at it.  However, there was a small problem: education.  It was pre-determined and un-negotiable that the five Pedrotti boys were going to college.  You see, my father had not graduated from high school and so our parents set that expectation early in childhood.  Pondering the dilemma of my uncle’s pending retirement and my schooling, I came up with a proposal.  Turns out, it was a rather indecent proposal.

One day talking with my uncle, I shared my affinity for hardware retailing and that even with  the long hours, nominal pay, and few benefits, I wanted to give it a go.  Acknowledging his impending retirement, my proposal was this: if he could work two more years, I would attend Cal and upon graduation, step in and take his place.

No way…five decades later as I cross that auspicious fifty-year mark, I see what an incredibly obscene proposal this was!  My father and uncle rarely took vacations so my request to delay a hard-earned retirement and instead work another 6,000 hours with but a nominal summer break?!!!  By today’s standards, this was an absurd suggestion!

But he agreed!  Uncle Al said, “Yes,” and because of him we are here today.  We’ve grown beyond a two-man operation, evolving into a 35-member team, became Benicia Chamber’s first Business-of-the-Year, were awarded the Ace Hardware President’s Cup as the best Ace in the United States (1997), and now stand as Benicia’s longest surviving business (disclaimer – yes, we moved here on Valentine’s Day 1992, but we are Benicia’s oldest business.)

All of these accolades and awards were made possible because of a kind and generous act of a hard-working American, a descendent of an immigrant family, who set aside his well-deserved retirement so that a family institution might persevere.

In the spirit of Thanksgiving, there are hundreds of people to whom I would like to express my profound gratitude:

To my parents, family and my husband, Ian – for their love and support.  To the always smiling, always singing (offkey, but that’s ok!), Margaret Vizuet, whom you all know, as she still works at Ace!  She was my first employee in Benicia!  To store manager Josh Gibbons, he started his career as a polite and respectful sixteen year-old and has been coping with a neurotic, uncompromising boss for way too long.  To my Team at Ace, employees past and present – for your love of people and the desire to help others; you are the unspoken and under-appreciated heroes in the community (currently dutifully wearing your masks!).  To my friends at Ace Hardware, fellow retailers, corporate staff, for helping a struggling two-man operation unfold into a customer service Work-of-Art.  And to the communities of Crockett and Benicia – it takes a village to raise children into responsible citizens – it is a privilege to serve you.

And to my late Uncle Al, who made this all possible – by his willingness to delay retirement in favor of two years of ugly long weeks…Thank you!

Have a Great Thanksgiving! 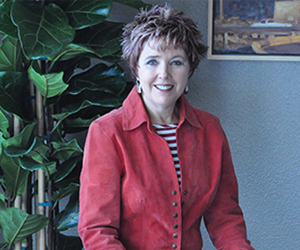 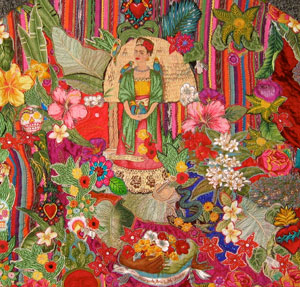 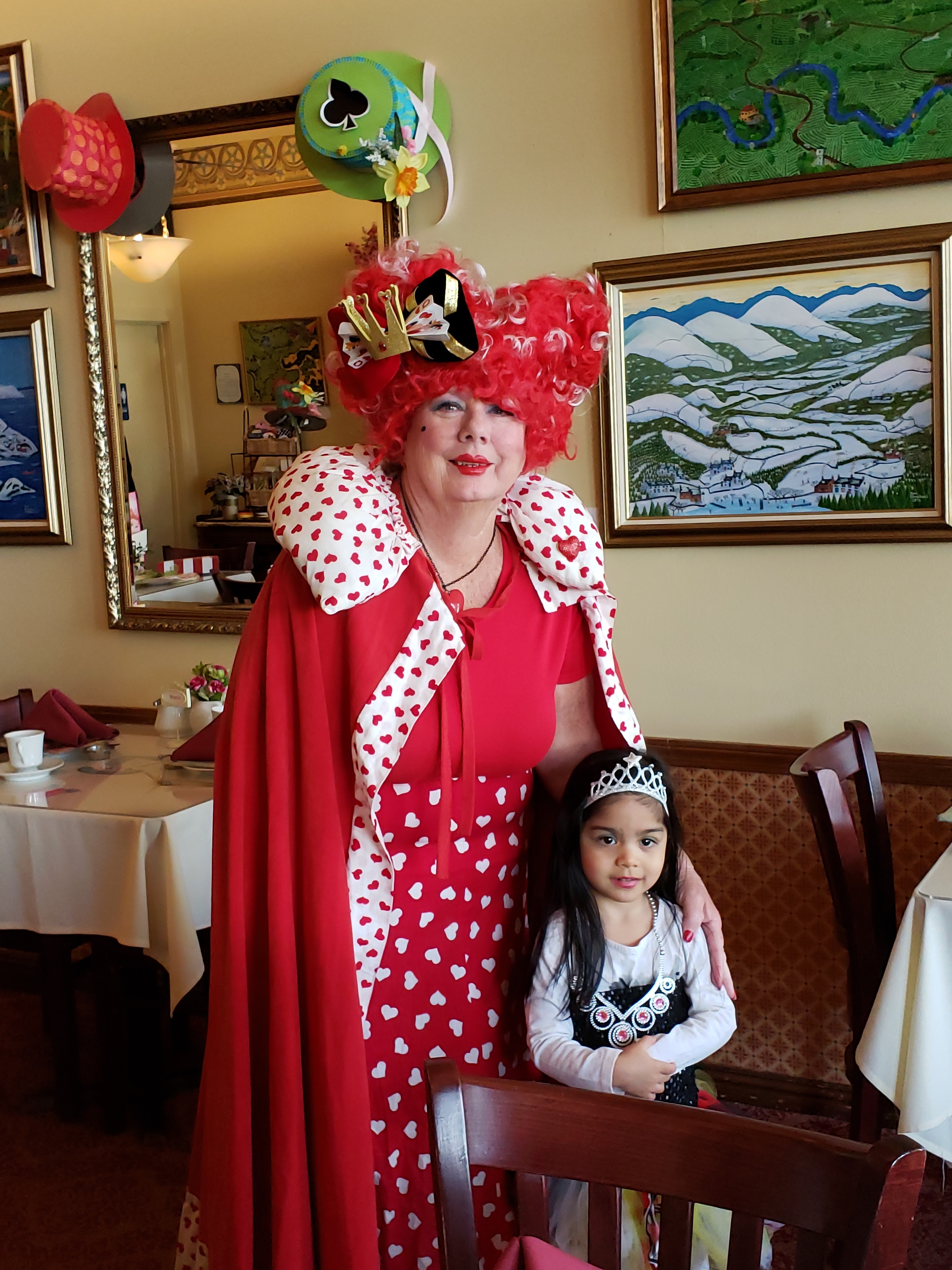 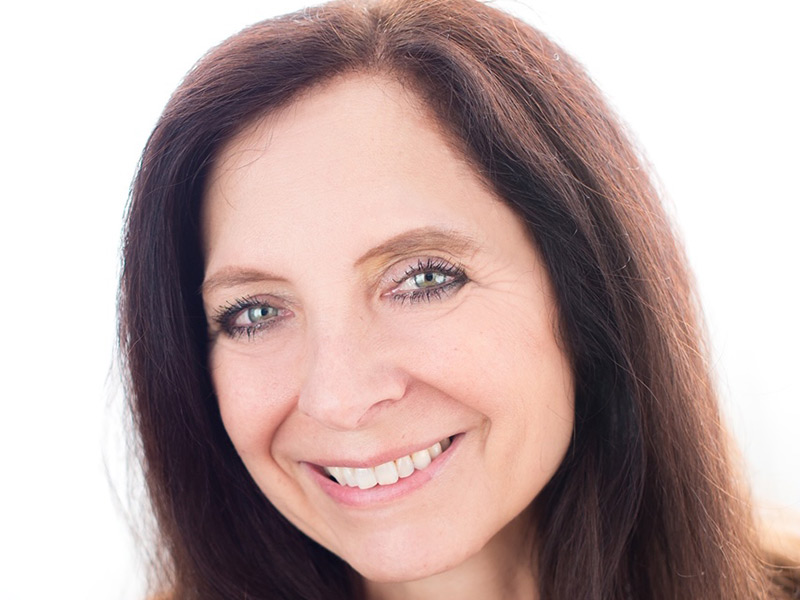