The moonlight blankets the waves of the bay as Benicia’s residents get ready for an evening of giving, beautiful music, and fabulous clothes. For one resident, this fundraiser is an affair she can’t wait to put behind her. Angela is slipping into a floor-length, burgundy strapless gown, with a sweetheart cut and subtle mermaid flare; she adds the finishing touches of a gold belt, gold Jada Dubai stilettos, and a gold cuff adorning her high jet-black ponytail. As she picks up her similarly gold Judith Leiber bow-shaped clutch, Bruce steps out of the shower and gazes upon her finished look with adoration. “You look amazing,” he tells her. “Thank you, love. I have to go a little early to make sure everything is running on all cylinders; Madalyn and I have to meet with the staff,” Angela says, picking up two folders as she walks to the bedroom door. “I’ll be there in about an hour. Pencil me into your dance card,” Bruce says with a sly smile. And with that, Angela is out the door.

She’s not the only one getting ready for the evening’s event.

Across the street, Madalyn stands in her walk-in closet, zipping up her deep navy blue, one shoulder, fitted trumpet gown with allover lace detail. Picking up her cell phone, she sits on the white chaise lounge to call Hank; after two rings she gets sent to voicemail. “Hey, it’s me… um… I hope you can come to the event tonight,” she says as she anxiously taps one of her silver Tom Ford high-heeled strappy sandals on the arm of the chaise. “So… I laid your tux out for you on the bed. I… I love you,” she ekes, barely getting the words out without crying. Across town, Hank listens to the voicemail. “Is it her? Is it your wife…?” Saraya Foster asks. Hank turns to her and mutters, “Don’t worry about it.” He can’t deny the guilt he feels hearing his wife’s voice.

Arriving at the Jefferson Street Mansion, Angela gets out of her Mercedes, just in time to see Madalyn pull in right next to her in her BMW. The two look each other over. “You look amazing!” they say in tandem, forcing them to giggle as they walk into the venue bustling with activity. The mansion is bathed in a soft light that complements the platinum/earth tone color scheme; the smell of food and fresh flowers work together to flood the senses. Angela grabs Madalyn’s hand. “You did it. Tonight is your night to shine,” Angela says, brimming with pride.

Scanning the room, Angela spies Connie’s red bottom heels walking through the front door, donning a black Jovani bow-bodice evening jumpsuit, complemented by teardrop diamond earrings, eternity diamond necklace, and a black leather Goyard clutch. “Connie’s here; I have to speak with her for a second, I’ll be right back,” Angela says, leaving Madalyn to go join the staff.

“Hello, Connie. We have to talk,” Angela says, leading her into one of the many side rooms, “Let’s go in here.” “What do you want to talk about?” Connie asks. Angela puts down her clutch and the two folders on a drink table near her.

She stares down Connie intently, not breaking eye contact, like a lioness preparing to pounce, “For starters, let’s talk about Martin Kray and why he’s here.” 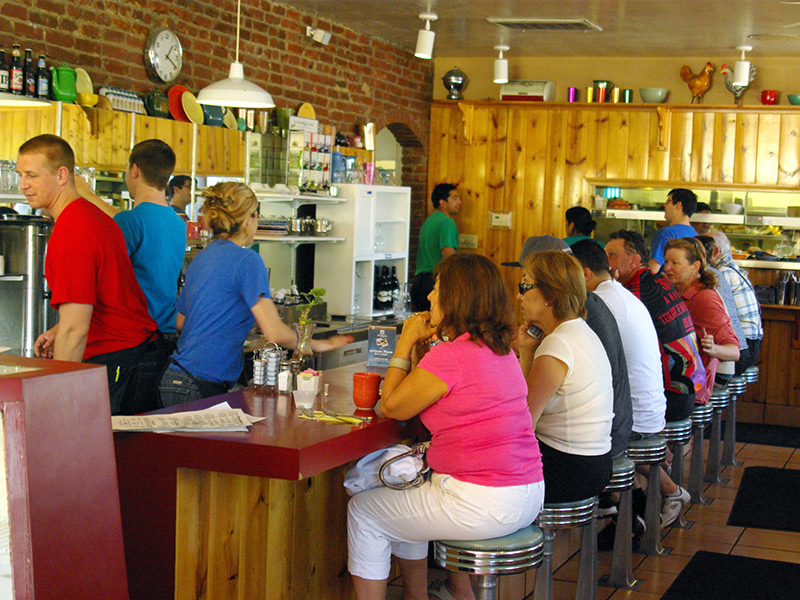 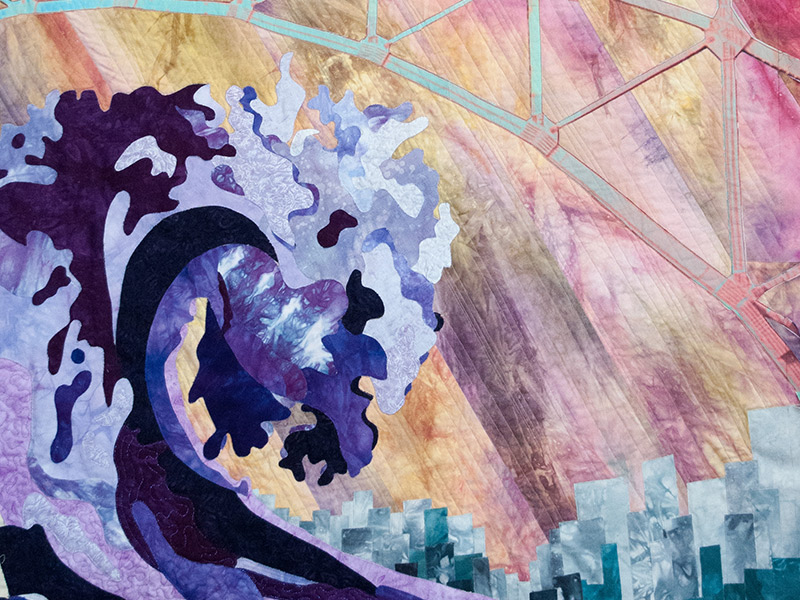