Connie, someone from Angela’s past, has confronted Angela in her home about a scandalous act she committed. We pick up with Bruce, Angela’s husband, meeting her at their home so she can give him, and us, a glimpse into that past.

Bruce walks into the house to find Angela sitting at the dining room table, sipping a glass of wine with a tear-stained face. “Angela… what’s wrong? What happened, is Payton okay?” He joins her at the table. “Payton is fine, but I have to tell you something,” she says, wiping her cheeks dry. “Okay,” he says, cradling her hands.

Angela had arrived at Carol’s house intent on confronting her about the missing money. She let herself in and called out furiously, “Carol! Carol, I need to talk to you.” “I’m back here, in the study,” Carol responded, “what’s wrong?” Angela entered the study to find Carol at her computer. “There is no easy way to say this… Did you take $25,000 from the F.A.C.T. account?” Angela asked with an accusatory tone. Carol’s look was a plea for mercy, “I was going to give it back! You don’t understand… Shane got us into some really deep trouble. Look what I found ––” Angela interrupted, “I don’t care what you need it for, how could you steal from a charity? That’s ––”

Shane Baxter entered the study. “I’d like to know why you need the money,” he said coolly. The women looked shocked. “How long have you been standing there?” Carol asked, desperately hoping he hadn’t heard. “Long enough,” Shane replied. Angela tried to apologize for the trouble. “No need for apologies, Mrs. Wingate. I would like to talk to my wife, alone,” he said calmly. Then he added, “We will make every effort to get that money back to the charity.” Angela looked at Carol, who was mouthing the words “don’t go.” Pretending she didn’t see, Angela headed toward the door and out to her car.

Starting the car, she thought to herself, “This isn’t right, I can’t leave her like that.” With the car still running, she ran back into the house to hear screaming and what sounded like a gunshot. Entering the study, Angela saw a gun in Shane’s hand and blood soaking through the sleeve of Carol’s blouse. “Stop!” Angela screamed while she reached for a crystal globe on a nearby desk. Shane started to turn but Angela, propelled by fear, smashed the globe into the side of Shane’s head as hard as she could. He went down. Angela ran to check on Carol. “Thank you for coming back,” Carol murmured while holding her arm. The two women looked over at Shane, who was still breathing. “He’s going to kill me, I know too much, I’m a dead woman,” Carol said, crying. “We’ll take care of that…” Angela said, cradling her. “Just let me think.” 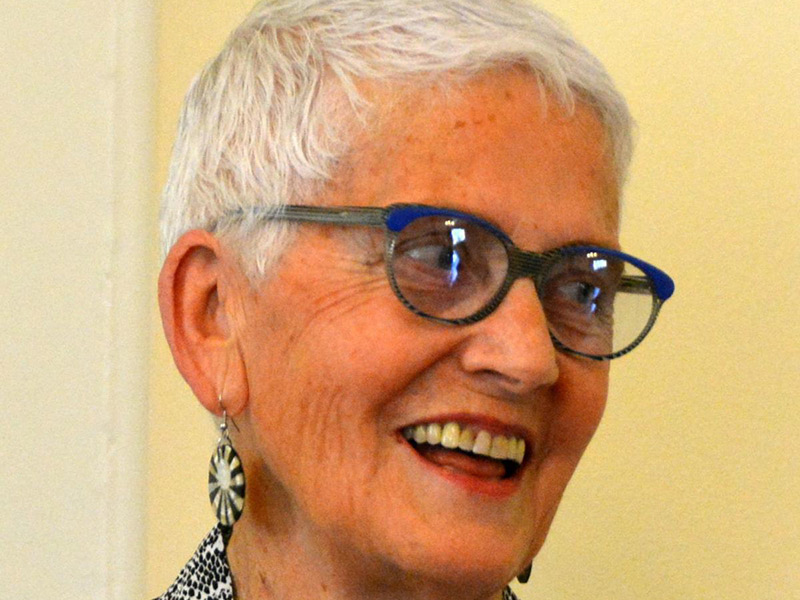 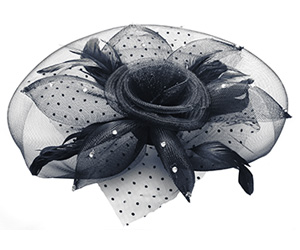 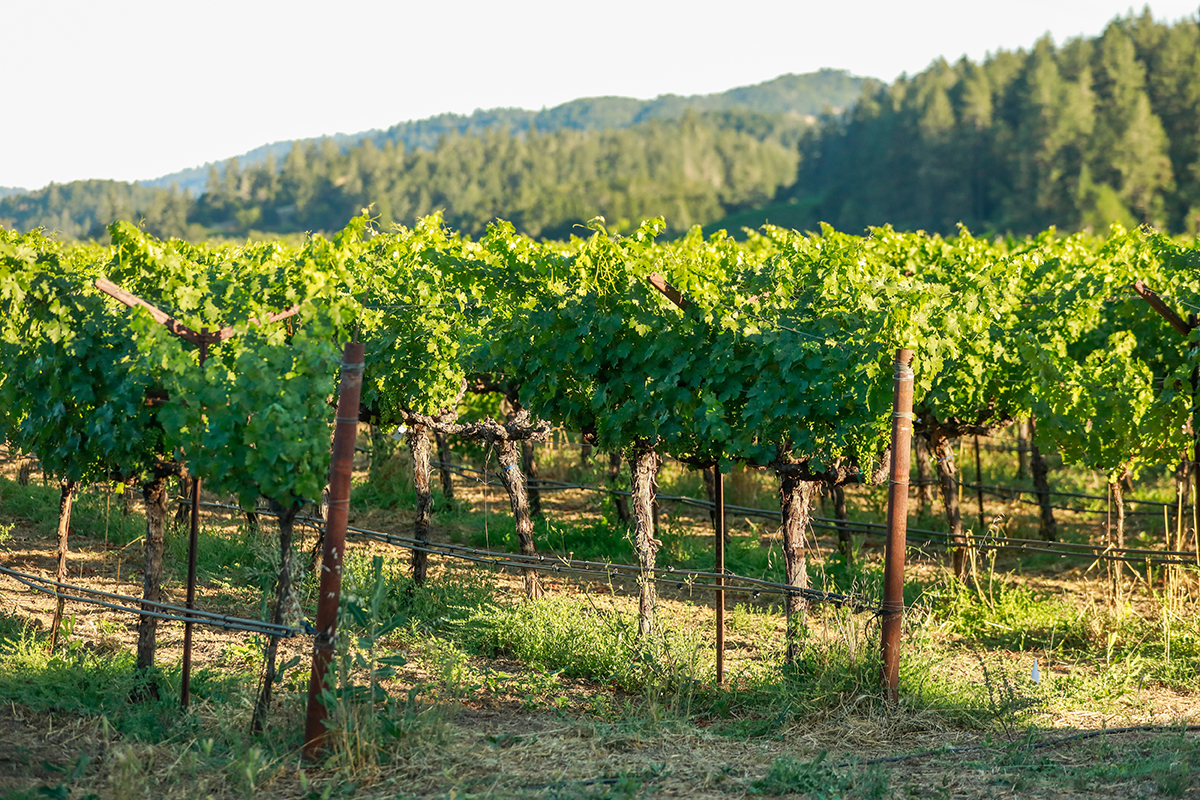 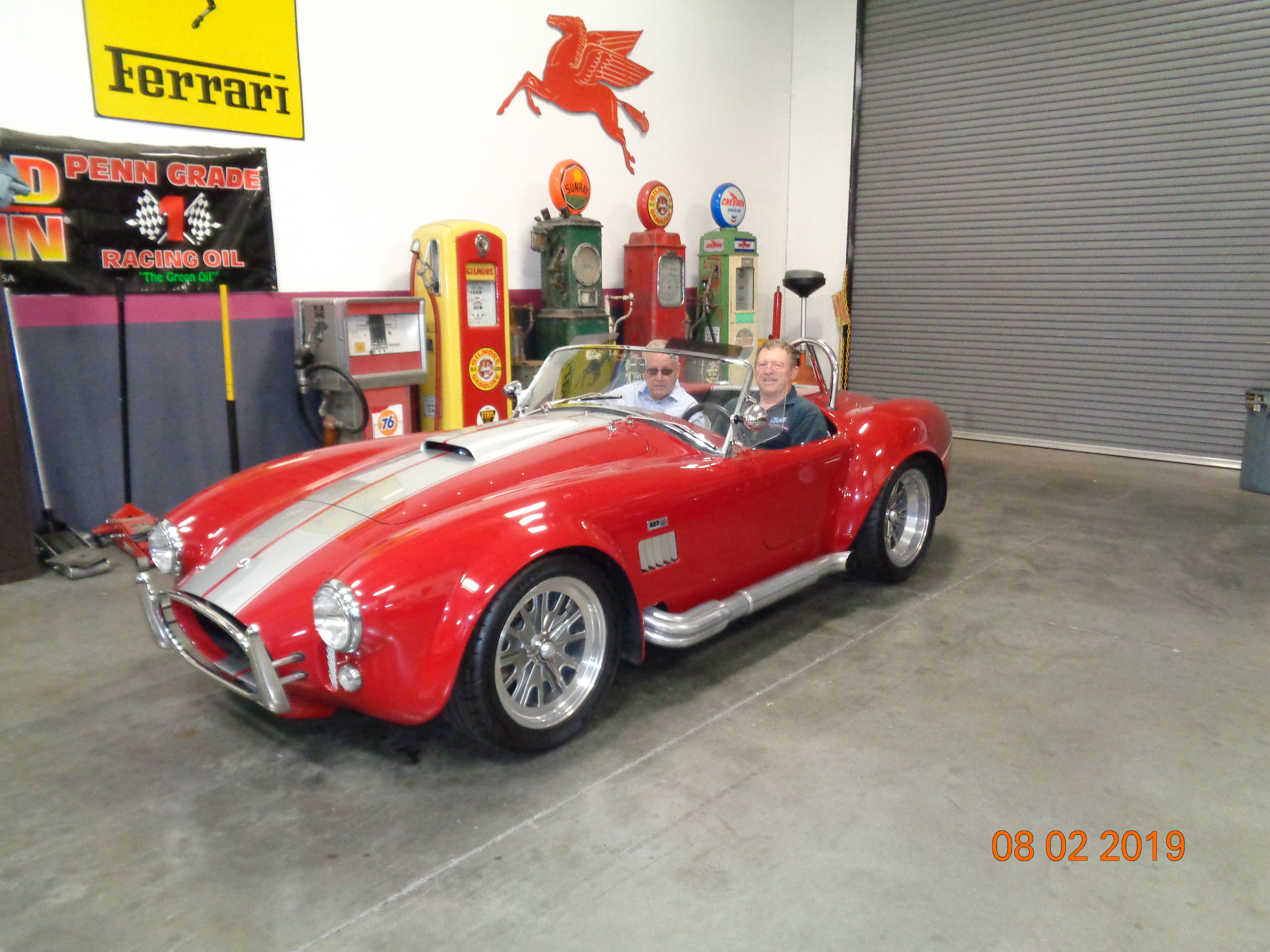