Madalyn and Hank rekindled their relationship at the F.A.C.T. fundraiser, but Hank’s affair with Saraya still lingers. Martin Cray was reunited with his father thanks to Connie and Angela.

As the bay water begins to calm in Benicia, the event begins to wind down to its conclusion.

Hugging Hank, Madalyn notices the time. “I have to find Angela, the action is almost over. We have to say our thank you’s. I love you, we’ll talk more at home,” Madalyn says, leaving Hank to find Angela. Saraya emerges from the shadows “I thought she’d never leave,” she says temptingly as she rubs Hank’s shoulders. He recoils at her advances. “I can’t do this with you anymore,” he announces. Saraya, surprised by his words, says, “What are you saying, Hank, what does that mean?” “I can’t keep hurting my wife,” he says with guilt and slight agitation. “I see. You don’t want to hurt your wife anymore,” she says with false sincerity. “But it’s perfectly fine to Hurt me and it’s okay to throw me away, is that what you’re saying, Hank? I don’t mean anything to you?” she says with tears welling up. “Let’s not pretend that you’re not what you are,” Hanks says to Saraya. Crossing her arms, she asks, “What am I, Hank? I wanna know since you have so much insight.” Hank looks at her, taking her chin into his hand ever so gently. “You’re fun, but make no mistake, Saraya; you’re nobody’s wife,” Hank says, breaking her heart and leaving her speechless. Hank continues, “Did you think we were going to run off together? I mean… look, we had our fun.” With that, he leaves Saraya to sit in her heartbreak.

Saraya wouldn’t be the only one facing some hard truths.

“It’s been a long time, son. I’m so glad we could reconnect, we need to solve some family business,” the senior Cray says, rubbing his hands together. “Yeah, we do… let’s start with why you wanted to find me so bad,” Martin says, taking a flask out of his pocket. Connie and Angela look at each other feeling the tension in the room. “Why don’t we all have a seat?” Connie suggests. Mr. Cray gives Connie a nod, suggesting he has this under control, so Connie steps aside. “Son, I reached out to find you because we needed to talk…I know I haven’t been the best father I could have been, but let me start now.” “‘Not the best father’,” Martin mocks, “You’re joking … you didn’t even come close… or try. You took my mother away from everything she’d known and you drained her dry of happiness and money until she had me. Then we at least had each other,” he says fighting back tears. “You took her away from me knowing she was all I had in this world. “You… you’re a monster. You were no father,” he says. Mr. Cray, feeling his son’s anger, still thinks he can talk his way out of the situation. Calming himself down, Martin continues, “Let’s talk about why you’re really here, and why you wanted to find me so bad. Does Aunt Beverly ring a bell, Dad?” Recognizing his son is on to his plan, Mr. Cray’s eyes grow big and he starts to fumble over his words. “Now— now, listen here—” Martin interjects, “Aunt Beverly died two years ago and left her whole estate to Mom and when Mom died, everything went to me. Next of kin, funny how that works. And suddenly dear old dad wants to reconnect.” Mr. Cray is standing in shock. “How did you know about your aunt?” he asks incredulously. “When you hired Connie to find me, she told me your whole plan.”

Angela, having just learned the whole plan herself, turns to Connie, “You were playing both sides?” 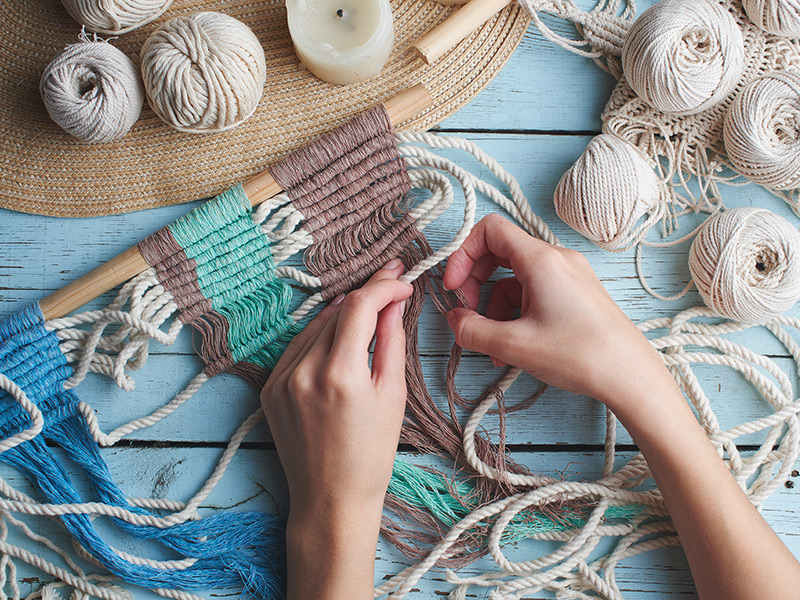 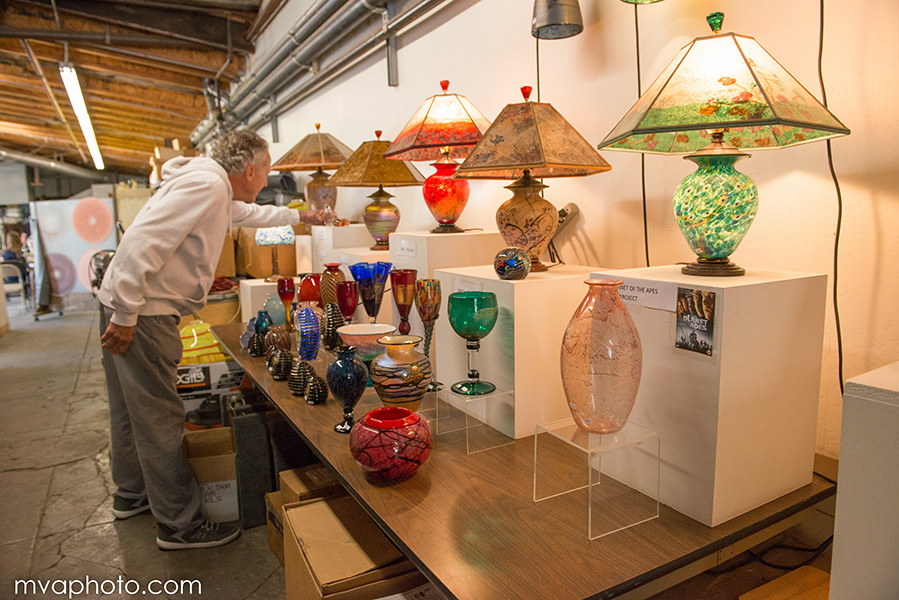 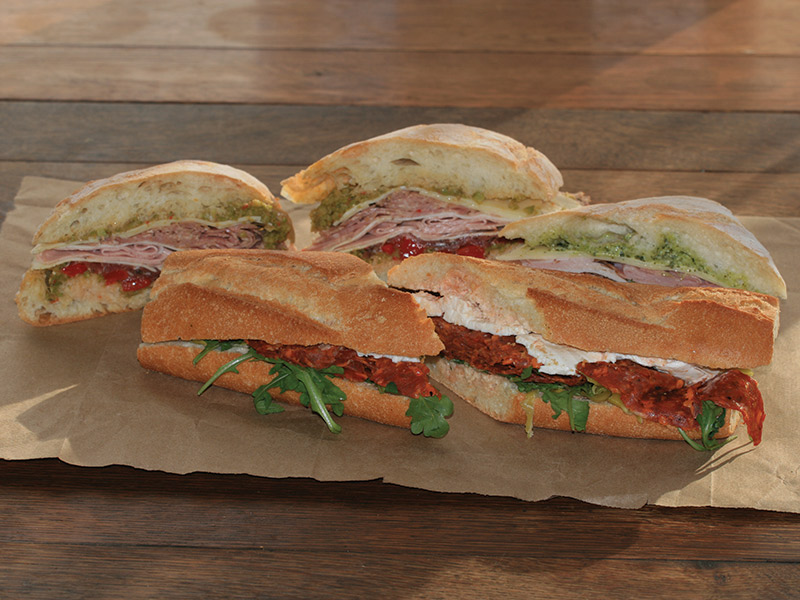