As mid-day approaches and Benicia residents are in full swing, Madalyn was no different; she was arriving at Jefferson Street Mansion to go over the finishing touches for the fundraiser. Angela pulls up with her black Mercedes screeching to a stop right behind Madalyn’s BMW. “Madalyn! Madalyn!” Angela says with a heightened and indignant tone. Madalyn turns around, rolling her eyes. “A ‘Hello! How are you?’ would have been nice but… okay.” “What do you think you’re doing?” Angela asked. “What do you mean?” Madalyn replies. “Recommending to Olivia that Connie be on the board without consulting me. I won’t allow it. Now fix it.” Angela demands. It’s in this moment that Madalyn feels all her suppressed anger come to the surface.

Angela, turning to walk back to the car, hears Madalyn yelling, “Now wait a goddamn minute, I’m not your servant nor your assistant; I’m your partner and hopefully your friend. And now let me ask, where have you been?” Angela is stunned. “I’ve had a lot on my plate, but let’s not forget that I started F.A.C.T.” Angela replies, not believing what she had just heard coming from her longtime friend’s mouth. “Wow… YOU started this? No, WE started this together, that’s number one. Number two: you haven’t been around, so I made a decision and I’m not changing my mind.” Madalyn says, walking closer to Angela’s car door. It’s at this moment that the two women are interrupted by a blonde woman in aviator glasses pulling up beside them in a convertible. “Ladies, ladies… is everything all right?” she says peering over her glasses. Still looking at Angela, Madalyn spouts “Yes, Mary, everything’s fine. Angela and I are done here. I’ll meet you around back,” Madalyn says and walks away into the mansion, leaving Angela shaken. “Angela, I know it’s not my business, but I would go easy on her today,” Mary says. “What?” Angela replies in bewilderment. “It’s the anniversary of… you know,” Mary says. “Oh, no… I forgot about Sydney,” Angela sighs, covering her mouth with her hand.

As evening comes and calms the waters, signaling the end of another day to the residents of Benicia, two of those residents are just meeting up. As agreed, Xavier pulls up in front of the Wingate home and texts Payton, “I’m outside.” Payton, upstairs getting dressed, replies, “I’ll be right out.” Angela pulls into the driveway just in time to see Payton exit the house. “Payton. Payton! Where are you going?! It’s after 9!” Angela asks. “I’m going to help a friend with his college application. It shouldn’t take long,” Payton lies, trying to leave. “Hey-hey, what is the rush?” Angela inquires. “Nothing. I just wanna hurry and get back home.” Payton says, leaving Angela shrugging her shoulders. “… okay.”

Payton hops in the truck and the two drive away. “So, what’s the plan?” Xavier asks. Payton turns to Xavier and starts to lay out his theory: “Do you remember in the trailer, one of the men said, ‘She promised us we could do it at the fundraiser’?” Payton asks. “Yeah…” Xavier replies. “I’ve got a feeling who that she is; my mom’s friend, or frenemy, or whatever came to town and when she was at the house it seemed like she wasn’t welcome. But I do know that she bought the old Baxter house. I got that much when I overheard the conversation.”

“So, the plan is to stake out the Baxter house and follow your mom’s so-called ‘friend’? That’s the plan?” asks Xavier. “You think it’s crazy, don’t you?” Payton says. “I just want to be with you, doing anything,” Xavier says, mistakenly saying what he was thinking out loud. Both tried their best to ignore what Xavier just said but in the end, they couldn’t help but get butterflies.

The two pull up to the corner of Kellyn Ct., spotting the black sports car in the driveway. “Well, now we wait,” Xavier says. Looking at Xavier, Payton repeats the sentiment, “Yeah. We wait.” thinking to himself, “I would wait for you.” 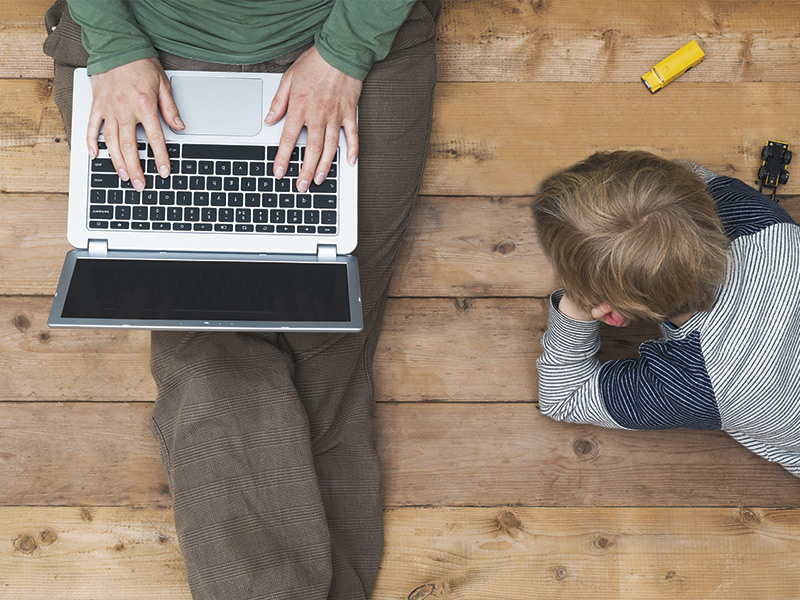 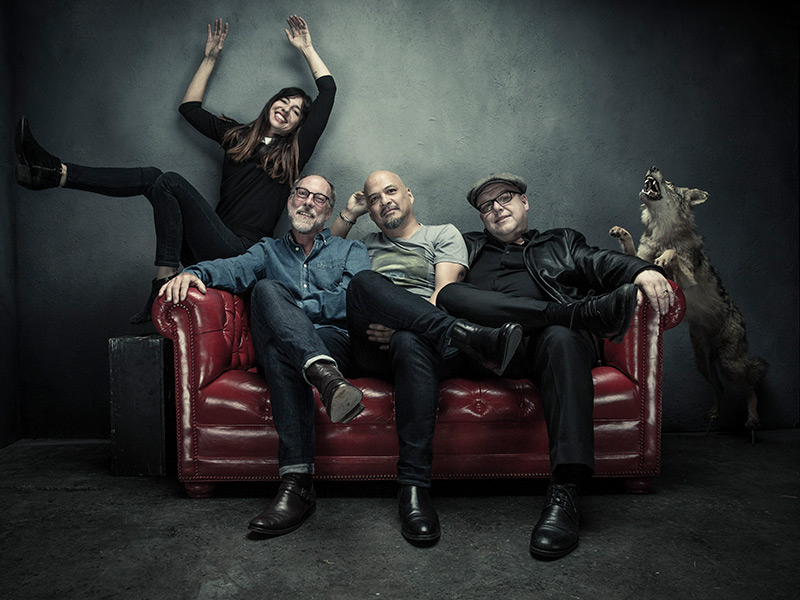 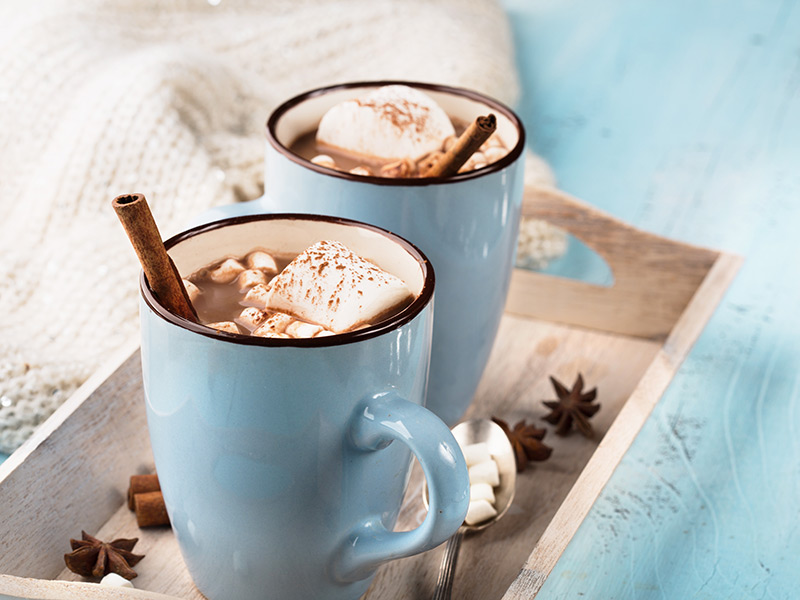 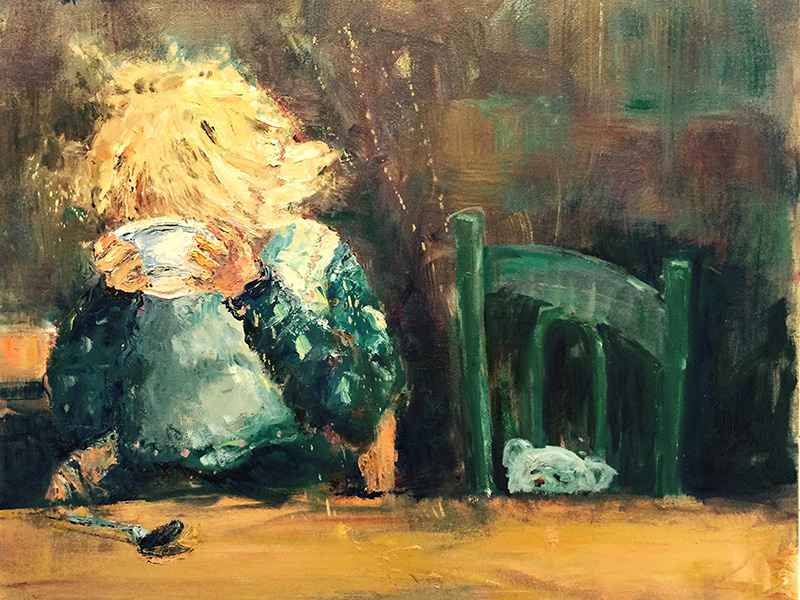