Payton and Xavier have broken into Connie’s house looking for answers. Angela and Connie await the arrival of Martin Cray at the F.A.C.T. fundraiser so that they can close their deal.

With the event in full swing and the art auction underway, most attendees are blissfully unaware of the pursuits going on around them, but one resident is trying to cut one pursuit off at the pass.

“Hi honey so glad you made it, I see you met Connie,” Angela says to Bruce while glaring at Connie. “Where have you been hiding this handsome man Angela?” Connie says, catching Angela’s glare. “You know who he should meet… he should meet Renay.” Bruce looks at Angela curiously; “Who’s Renay?” “She’s someone we knew long ago — You know, there’s a portrait I have my eye on…” Angela responds, changing the subject and trying to pull Bruce away. “Surely you’ve told him about Renay. We were so close,” Connie says, taking a sip of champagne.

Connie notices Martin Cray walking into the event and turns to Bruce. “I have to steal your wife for a moment,” she says, putting her champagne down and turning to Angela. “Martin just walked in. Didn’t we need to talk to him?” Connie asks in code. “Yeah… we did,” Angela responds. Bruce, seeing Angela’s face asks “Are you okay? You look like you’ve seen a ghost.” “I’m… I’m fine. You know, he just hasn’t written a check yet, it’s hard to talk about money with a guest,” Angela says, bluffing. “There is a Radostina Boseva and a Dan Kurtzman that I just love, you can put in a silent bid on them for us. I’ll meet you over there,” she says to Bruce as she and Connie leave him to meet Martin.

Meanwhile, at Connie’s house, Payton and Xavier may have just stumbled onto a sinister masterpiece…

As the two young men look at what’s on display in the armoire, Xavier says, “it looks like one of those FBI maps you see on TV.”  “I know,” responds Payton, “ but why is my mom at the top of the pyramid, all of this is… I’m confused.” The two start to investigate further. “That’s the guy we saw talking to Connie. It says his name is Martin Cray,” Xavier states, opening a desk drawer to find his watch lying among its contents. “My watch!” he exclaims, taking it and putting it in his pocket. Payton shines the flashlight from behind and into the drawer and notices a flash drive with names Angela/Renay marked on the side. Payton takes them to the desktop. “What are you doing?” Xavier questions. “I’m transferring whatever is on this flash drive to my phone,” Payton replies. The two hear a door close in the distance. “Somebody’s here, I thought she lived here by herself!” Payton whispers. “Turn that off, Payton,” Xavier whispers, gesturing to the computer’s bright backlight. “It’s almost done.” “Hide!“ Xavier says. Payton darkens the screen and hides under the desk while Xavier ducks behind the curtain. The computer completes the transfer, signaling with a chirp. The two young men hiding in the office hear footsteps inching closer.

Now, back at the fundraiser…

Angela And Connie Corner Martin Cray. “Hello Martin, how are you?” Connie asks. “Where’s my father? You two outdid yourselves; you managed to have all the underworld elite mixing with suburbia,” he says taking in the ambiance. Angela stepped forward, “This is a neutral zone. I don’t want anything getting out of hand, think of this place as hallowed ground. Do we understand each other?” Angela asserts with a smile. “Angela, I came to make peace with my father, not start any trouble,” Martin retorts with a politician’s smile. “Let me show you to the office and I’m sure Connie can find your father,” Angela says, gesturing to Connie. “Sure,” Connie says, reluctantly taking orders.

Looking for Martin’s father Connie runs into Mary. “Hi, you must be Connie, I’ve heard so much about you. You just bought the Baxter House, isn’t that right?” Mary inquires. “Honestly, why is this town obsessed with my house?” Connie says, visibly agitated. “I was simply asking, I didn’t mean to upset you,” Mary replies. “I’m not upset, I’m … I’m sorry, your name?” Connie asks. “Mary, darling. And am I correct in assuming most of these new faces are friends of yours?” Mary asks, gesturing at the guests and then folding her arms. “You ask a lot of questions,” Connie says. “Should I not be asking questions?” Mary inquires, innocently, one eyebrow cocked. The two stand in silence for a moment, then Connie takes her leave with a smirk. 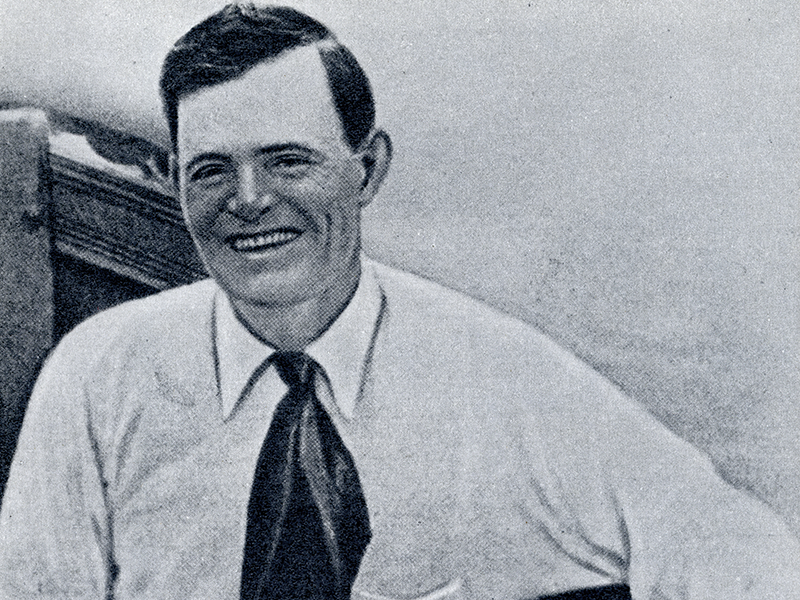 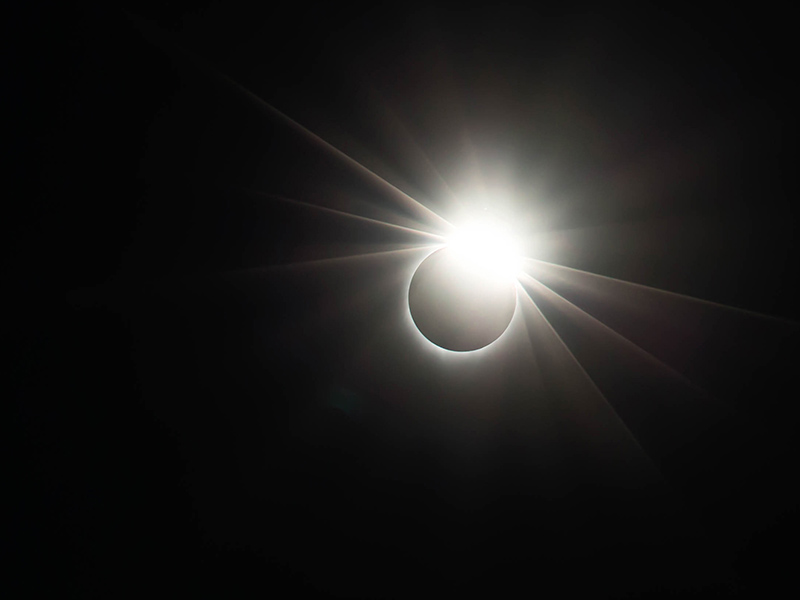 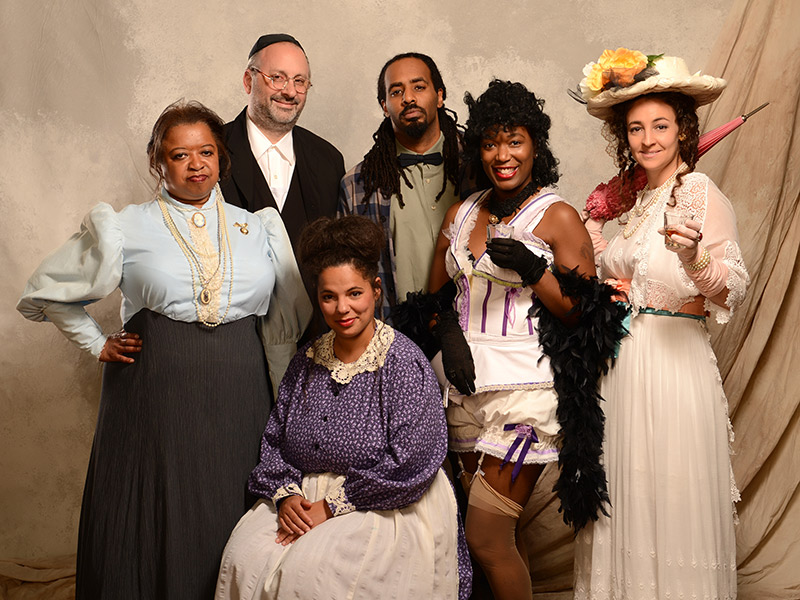