The late artist, Jack Laycox’s oil paintings and watercolors have been described as “boldly impressionistic and colorful.” His work has been recognized and awarded throughout the world from Paris to New York to San Francisco. Benicia art patrons will have a rare opportunity to view this world-renowned artist’s work up close at Milinda Perry Gallery July 10 – September 10.

Jack Laycox (1921-1985) was born and grew up in Auburn, California. The eldest of 4 children—all of whom were artistically talented—it was Jack who was the shining star, constantly drawing, filling every available piece or section of paper that was available.

After earning an engineering degree from San Francisco State University, which provided the opportunity to travel throughout the United States to work on various assignments, he eventually returned to his love of the Fine Arts, specifically plein-air painting. With encouragement from his wife, sculptor Jayne Amason, he made the break from his career to become a full time artist.

The first Laycox Gallery was opened in Walnut Creek, California. He become known locally and throughout northern California, as well as being represented by Royce Gallery in Los Angeles and other galleries in the U.S.  Sadly, the property on which Laycox Gallery stood was lost to imminent-domain for the development of the BART system.  But, all was not lost on this turn of fate.  Jack and Jayne had been spending time in the Monterey area, which they loved dearly, so they moved there permanently and opened up a new Laycox Gallery in Carmel. His work became increasingly popular, being sought after for both private and corporate collections. In the 1970’s he was commissioned by Delta Airlines to do all the paintings for their travel-destination posters.  He also authored a Walter Foster Art book, Dramatic Paintings from Familiar Scenes.

Destinations explored during Jack and Jayne’s extensive U.S and international travel led to paintings that were uniquely and colorfully captured in Jack’s works. It is, however, in his paintings of springtime wooded streams, winter’s bold snow-covered rock formations, or a Gold Rush era brick façade, that reflect his youth spent in Placer and Sierra Counties of California.

Milinda Perry Gallery invites you to a reception for Cydne Kaye, Mr. Laycox’s niece, who will be on hand to talk about the paintings on display and her uncle’s life as an artist.  An artist’s reception will be on Friday, July 28, 5-7pm at 117 East F Street, Benicia. 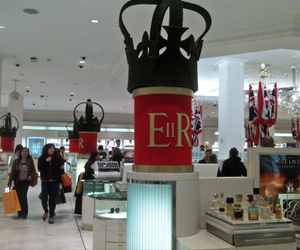 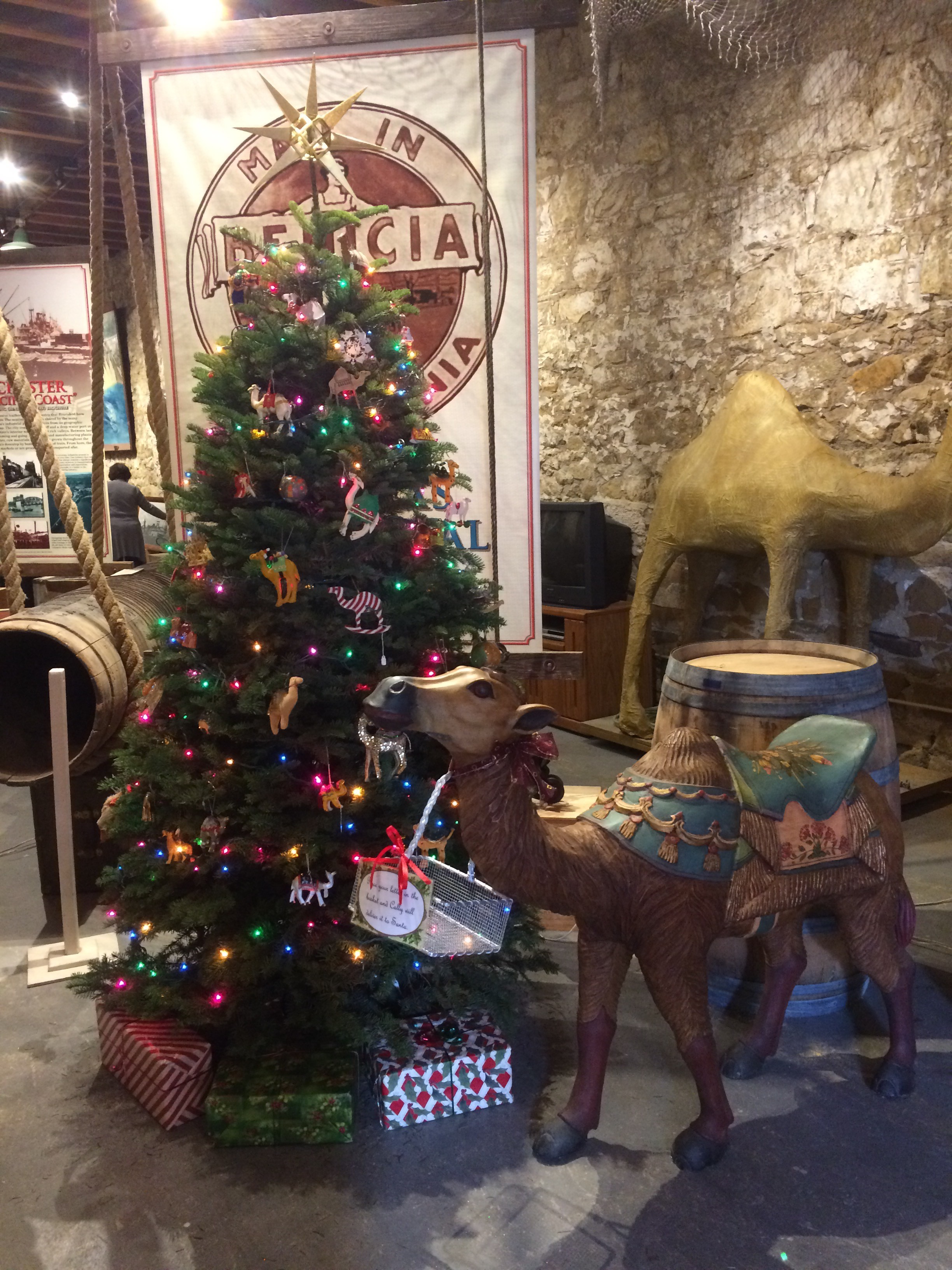 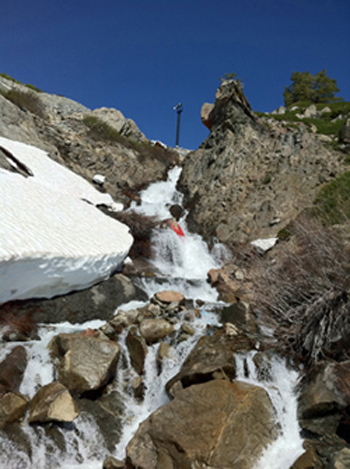 Squaw Valley Peaks in Summer with Wildflowers and Waterfalls