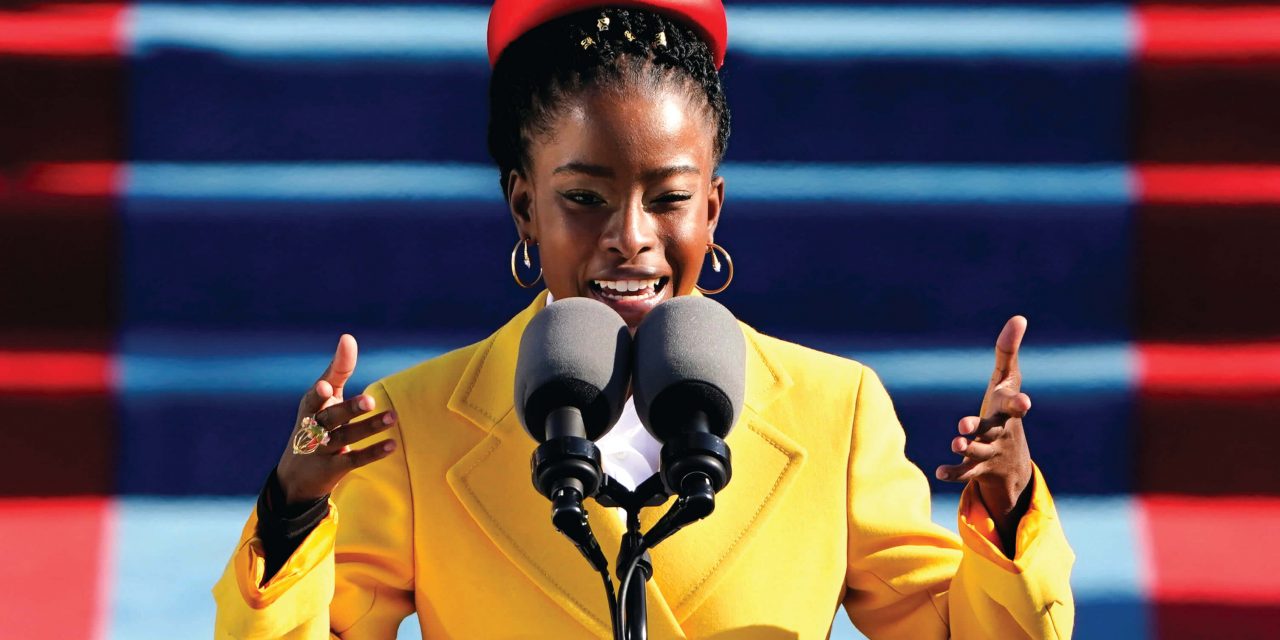 “Valiant Women of the Vote: Refusing to be Silenced.”

Observed in the United States in the month of March since 1987, National Women’s History Month grew out of a 1978 weeklong celebration of  women’s contributions to history, culture, and society. It happened in Sonoma County, California, as the local school district organized presentations, a “Real Woman” essay contest, and a parade in downtown Santa Rosa. The idea caught on and in 1980, President Carter issued a presidential proclamation declaring the week of March 8 as Women’s History Week. A resolution by the U.S. Congress  establishing a national celebration followed. Then, in 1987 the National Women’s History Project (recently renamed the National Women’s History Alliance, or NWHA) asked Congress to expand the event to the entire month of March, and they were successful. The idea behind this month long celebration is to reflect on the often overlooked contributions of women to United States History. There is a wealth of women’s history milestones that date from the very beginning of our nation’s founding.

The theme chosen by the NWHA for the 2021 National Women’s History month is “Valiant Women of the Vote: Refusing to be Silenced.” Since many women’s suffrage centennial celebrations were cancelled or postponed last year because of the pandemic, the NWHA thought that extending the theme into 2021 would be appropriate. When considering how the brave women who worked for women’s right to vote carried on in the wake of WWI and during the flu pandemic, we can learn quite a bit from their behavior. There is, of course, reason to be discouraged during this drawn out current pandemic we are experiencing, but like those suffragettes, we must and we will adapt and persevere.

While there is much to celebrate about women’s suffrage and the outstanding women who toiled endlessly to win the vote, there is an abundance of other significant contributions by diverse women in U.S. history, culture, and society.

It would take much more than the limited space in this magazine to list them and their accomplishments. To be sure, women’s history is full of pioneers in women’s rights, human rights, science, politics, sports, literature, the arts, business, etc. There are the well known figures in women’s history, such as Sojourner Truth, Susan B. Anthony, Harriet Tubman, Helen Keller, Rosa Parks, and Ruth Bader Ginsburg, to name a few. Then there are those whose contributions have been overlooked over the years, but more recently brought to light. Who knew, for instance, of the contributions of Katherine Johnson, Dorothy Vaughn, and Mary Jackson, three African American women mathematicians who worked at male dominated NASA in the ‘60s? The film “Hidden Figures” (2016), based on the book of the same name by Margot Lee Shetterly, tells the story of their invaluable contributions to the space program. Other firsts for women are milestones not to be forgotten: Edith Wharton, the first woman to win a Pulitzer Prize, 1921, Frances Perkins, the first female member of a Presidential Cabinet in 1933, Shirley Chisholm, the first black woman elected to U.S. Congress in 1968, Katherine Graham, the first female to become a Fortune 500 CEO in 1972, Janet Guthrie, the first woman to drive in the Indy 500 in 1977, Sandra Day O’Conner, the first woman on the Supreme court in 1981, Aretha Franklin, the first woman elected to the Rock and Roll Hall of Fame in 1987, Jeannie Marie Leavitt, first female U.S. Air Force fighter pilot in 1993, Kathryn Bigelow, the first woman to win an Oscar for Best Director in 2010, Amanda Gorman, first person to be named National Youth Poet Laureate in 2017, and Kamala Harris, the first woman, first Black, and first South-Asian vice president in U.S. history. These are just some of the remarkable trailblazing women who have made history. In the words of American Historian Dr. Gerda Lerner, “we can draw pride, comfort, courage, and long range vision” from these women of history. When President Carter, back in 1980, issued that presidential proclamation for Women’s History to be celebrated, he noted “From the first settlers who came to our shores, from the first American Indian families who befriended them, men and women have worked together to build this Nation. Too often, the women were unsung and sometimes their contributions went unnoticed. But the achievements, leadership, courage,  strength, and love of the women who built America was as vital as that of the men whose names we know so well.”

Our history is our strength…and…the women are still coming… 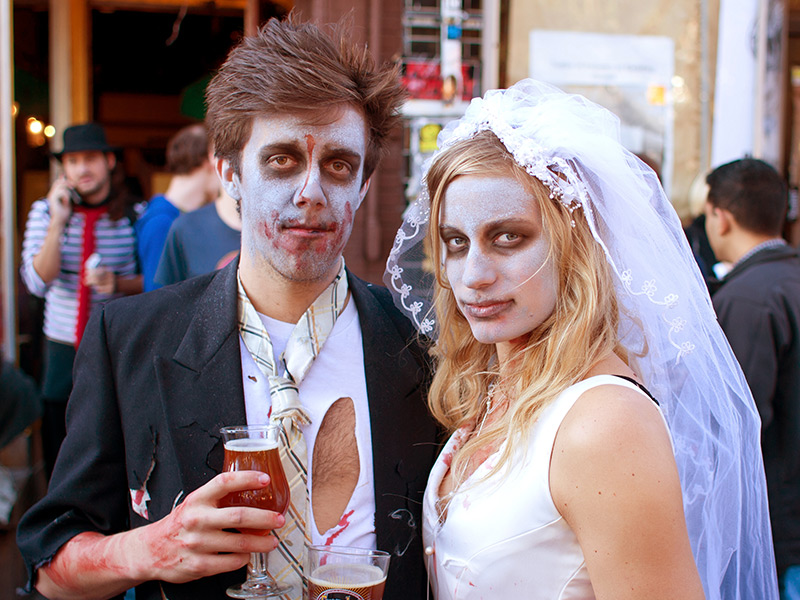 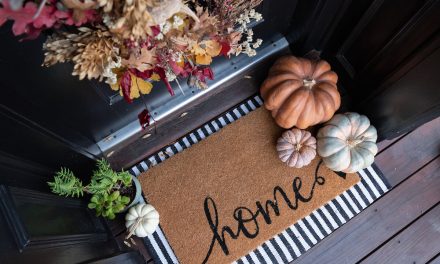 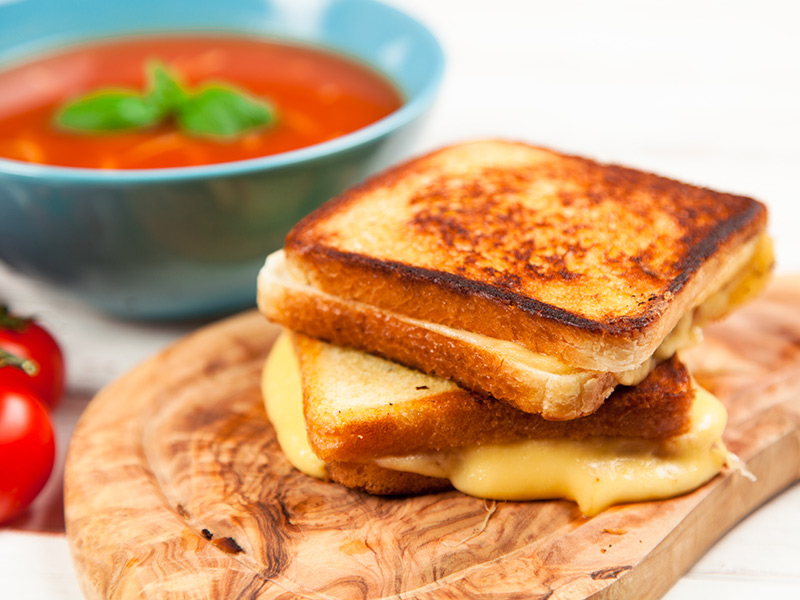