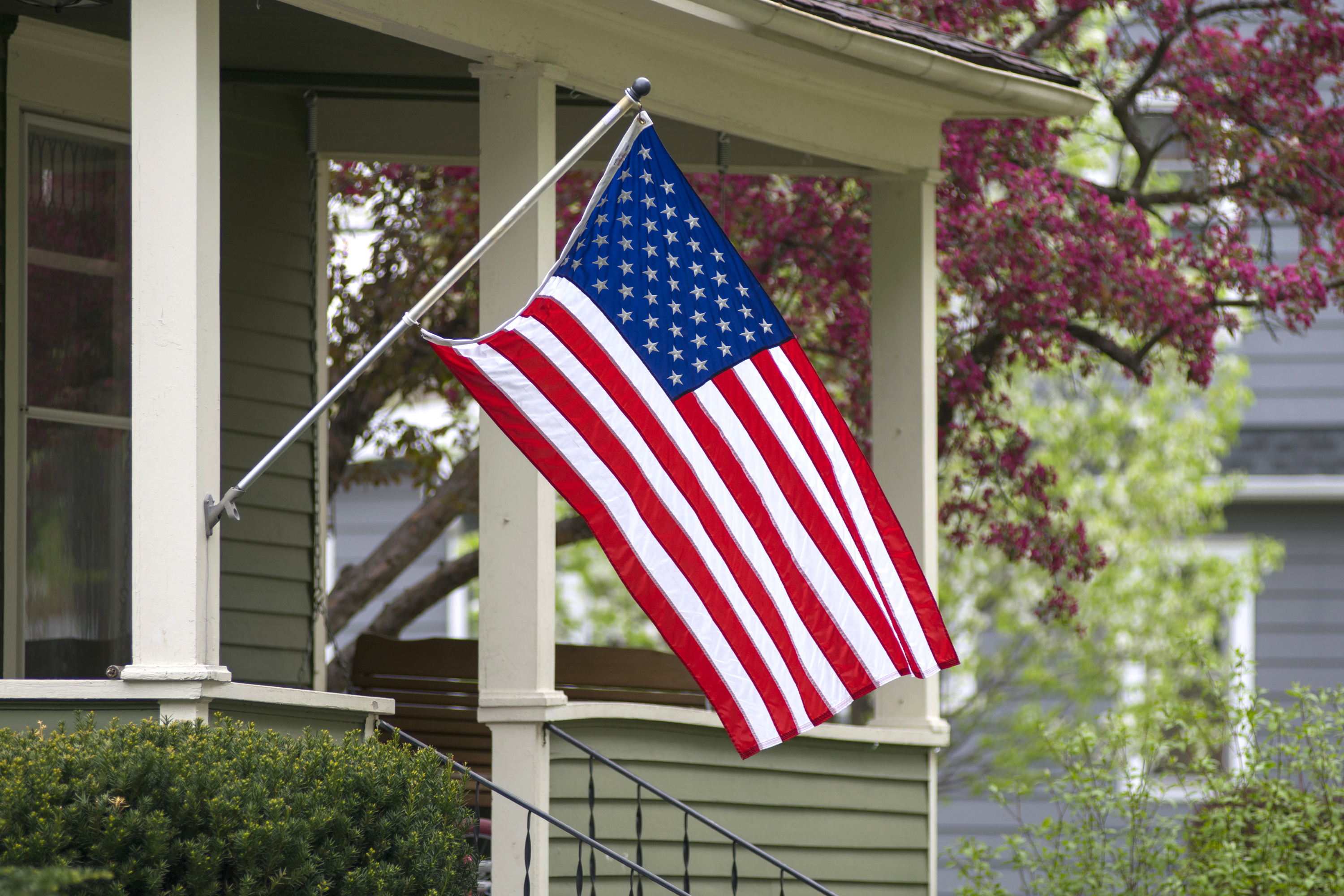 The History of Memorial Day

Two years after the Civil War ended, the first national celebration of Memorial Day took place on May 30, 1868, at Arlington National Cemetery. Commander in Chief John A. Logan of the Grand Army of the Republic issued General Order Number 11 designating May 30 as a memorial day “for the purpose of strewing with flowers or otherwise decorating the graves of comrades who died in defense of their country during the late rebellion, and whose bodies now lie in almost every city, village, and hamlet churchyard in the land.” The national observance of Memorial Day, originally known as Decoration Day, still takes place at Arlington National Cemetery, with the placing of a wreath on the Tomb of the Unknown Soldier and the decoration of each grave with a small American flag. It became an official federal holiday in 1971.

Benicia has a robust military history, dating from 1849 to 1964. The first Memorial Day celebrations in Benicia were very small and quiet and most likely began around 1868. Through time, the tradition slowly faded away from public consciousness.

30 years ago, Benicia favorite son, Harry Wassmann, the founder of the Benicia Historical Society, restored the tradition of the Memorial Day ceremony. The first couple of years attracted a few dignitaries, but as time went on, it grew to the point where the ceremony became an hourlong event with more than 400 people in attendance at the Benicia Military Cemetery.

This cemetery is the final resting place for 211 people; soldiers, civilians (including some women and children), and prisoners-of-war (Italian and German), as well as three dogs. Originally the graves were marked with wooden plaques but over the years became weather-worn to the point that the names could no longer be read. When renovations were done and marble headstones erected in place of the wooden ones, many then had to be marked as Unknown.

Unfortunately, this year there will be no Memorial Day ceremony, another casualty of the COVID-19. Let us still remember all of the servicemen and women who have paid the ultimate price for our freedom. Let us hear the lone trumpet ring out the solemn notes of taps, and let us be thankful.

When flow’ry Summer is at hand,
And Spring has gemm’d the earth with bloom,
We hither bring, with loving hand,
Bright flow’rs to deck our soldier’s tomb.

Gentle birds above are sweetly singing
O’er the graves of heroes brave and true;
While the sweetest flow’rs we are bringing,
Wreath’d in garlands of red, white and blue.

With snowy hawthorn, clusters white,
Fair violets of heav’nly blue,
And early roses, fresh and bright,
We wreathe the red, and white, and blue. 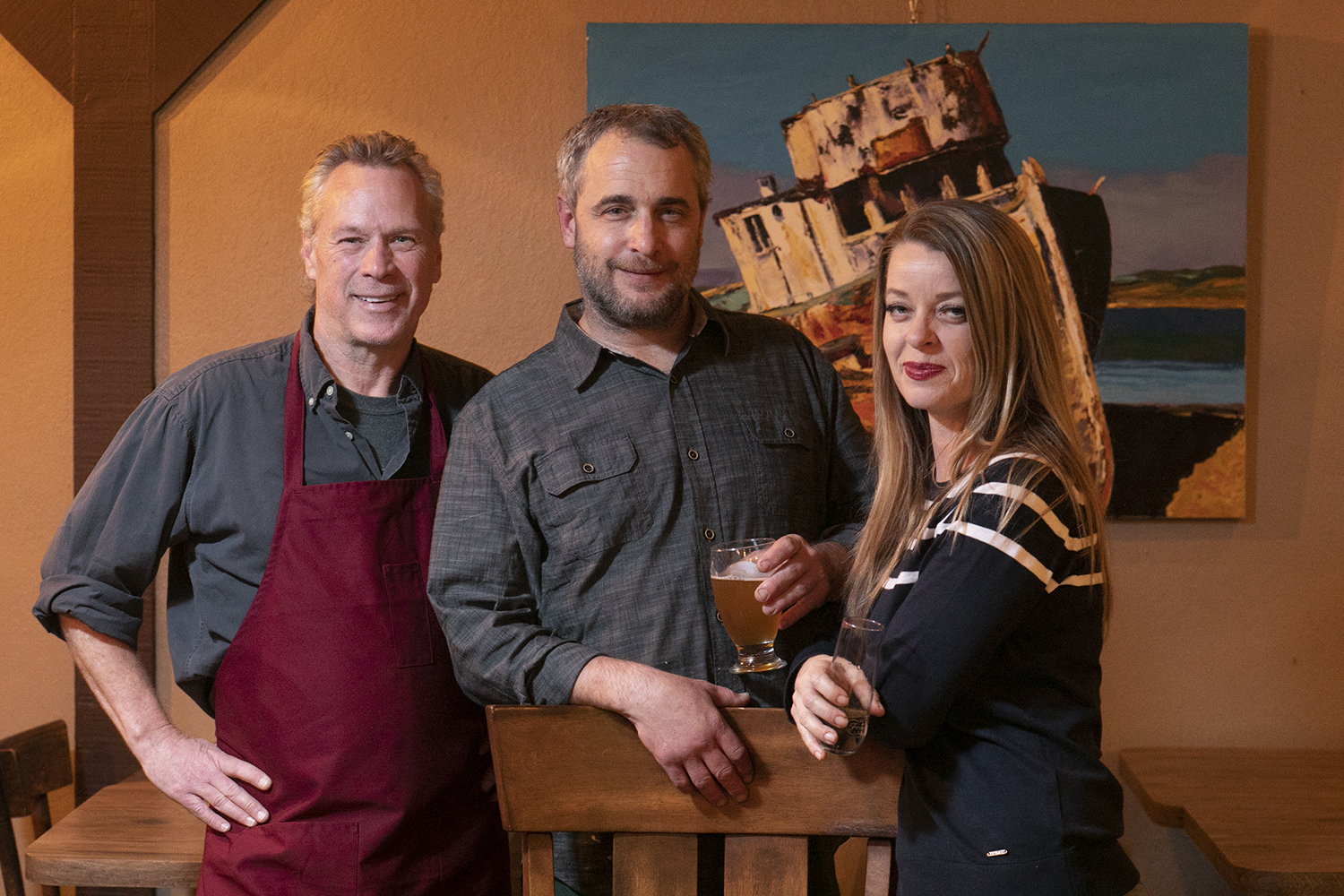 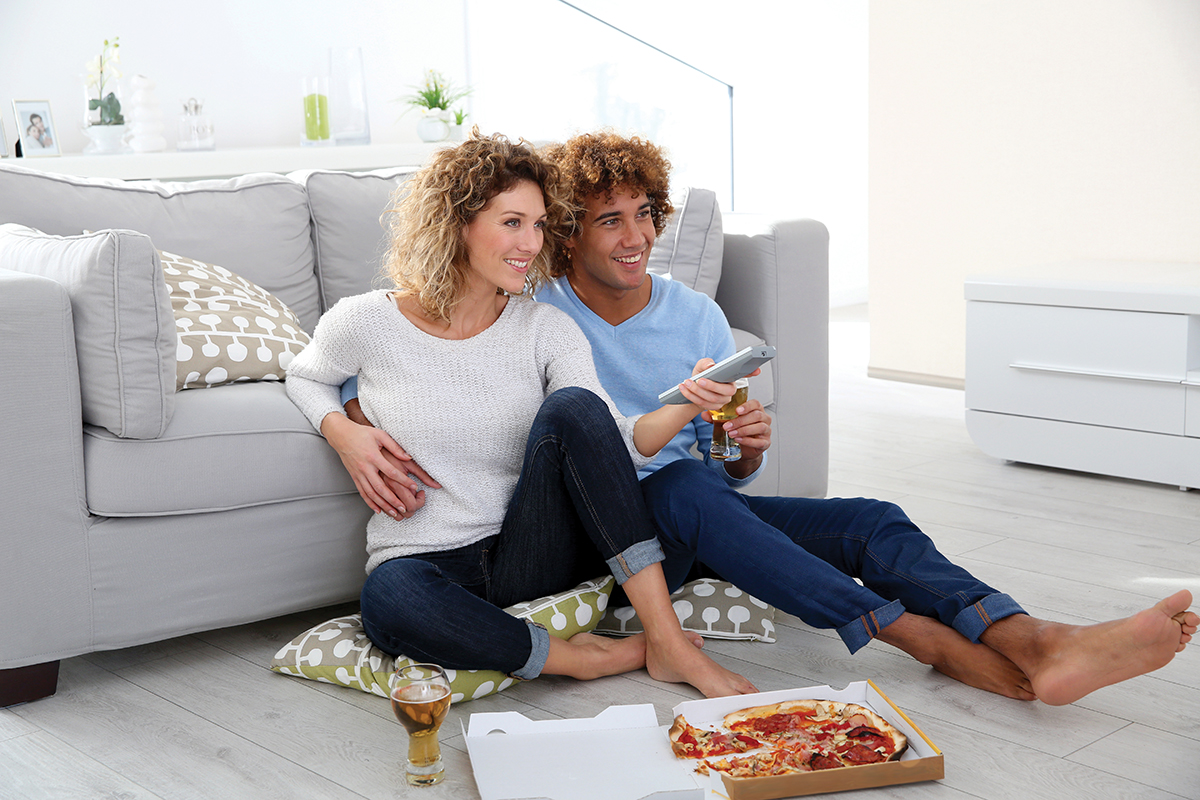 Dinner and a Movie: The Lunchbox and Aroma Restaurant 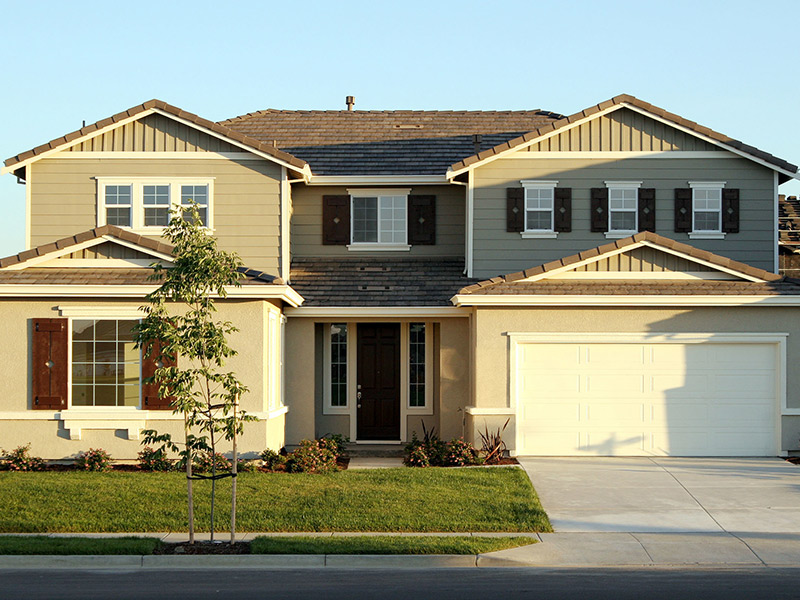