Weary of the summer heat and soaking up the sun? Then you’re ready to soak in a diverse selection of short films from a wide variety of filmmakers at the 6th annual Benicia Film Festival, brought to you by the Arts and Culture Commission. September 6-8 are the dates for this unique experience, with films that will make you laugh, cry, and feel everything in between.

It’s all happening at the climate controlled Veteran’s Memorial Hall, 1150 First Street.  At the opening gala on Friday evening, 6pm, there will be food, fun, libations, films, and of course, a red carpet to greet you at the entrance. Ambiance produced by Plan It Interactive.

On Saturday there will be four, two hour segments, beginning at 10am. The first segment is LUNAFEST,  sponsored by Soroptimist International of Benicia, in which eight short films will be screened that are by, for, and about women. The non-profit LUNAFEST was born in 2000 as the brainchild of Luna Bar founder Kit Crawford, as a way to promote and mentor women in film. Women are sorely underrepresented in the film industry, and the idea behind LUNAFEST is to empower them as they move toward shaping the future of the industry. Proceeds from LUNAFEST will go to Soroptimist International of Benicia, whose mission is to improve the lives of women and girls.

Three additional screening segments on Saturday are at 1, 3:30, and 8pm.  Sunday brings several two hour segments of films beginning at 1pm. The 59 featured films that will be screened include award winners Dodgsonby Dan Michael,The Amazon Changersby Esther Petsche, and Simple Rotationby Sahar. Throughout the festival, several of the filmmakers will be available for Q and A.

At its inception in 2010, the Arts and Culture Commission envisioned an ongoing film festival in the city of Benicia. They were aware of the cultural value it would bring to our city, and the community building it would support. Starting with the first festival in 2014, the event has been sustained over the years because of the dedication and passion of those who love film. Connect to this enthusiasm at the Benicia Film Festival, September 6-8.

Tickets at beniciafilmfestival.com or eventbrite.com or Benicia Public Library.

For more information contact info@beniciafilmfestival.com or call Helaine Bowles at 707.746.4358. 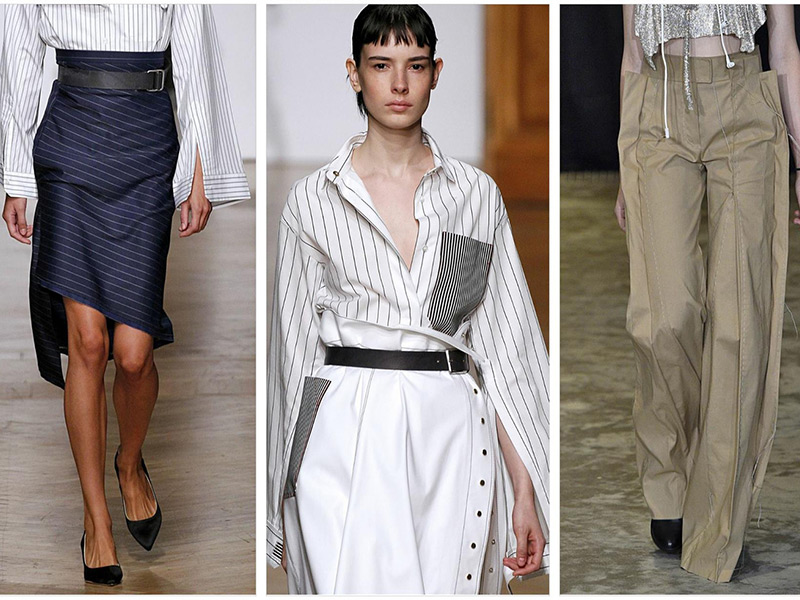 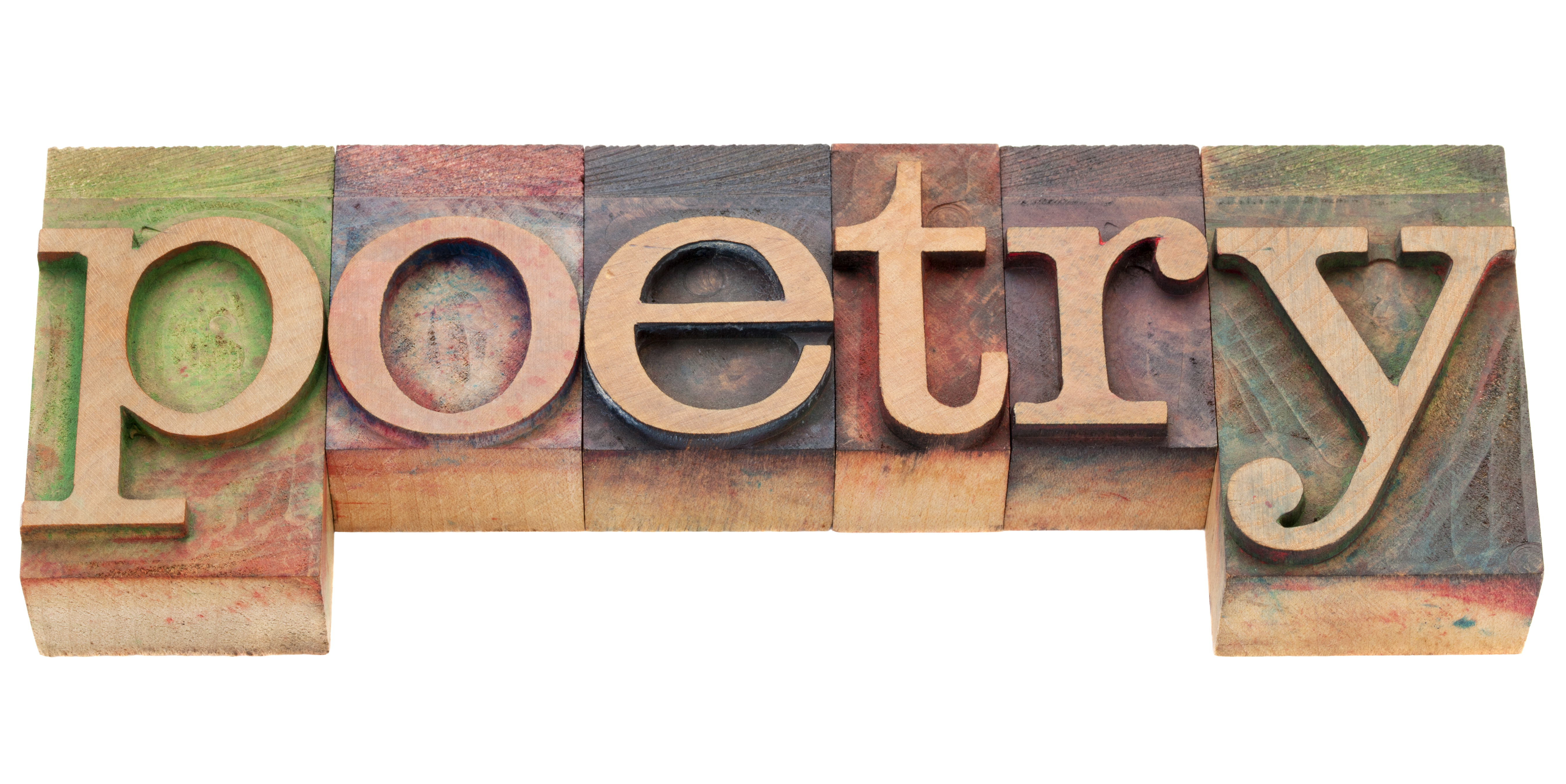 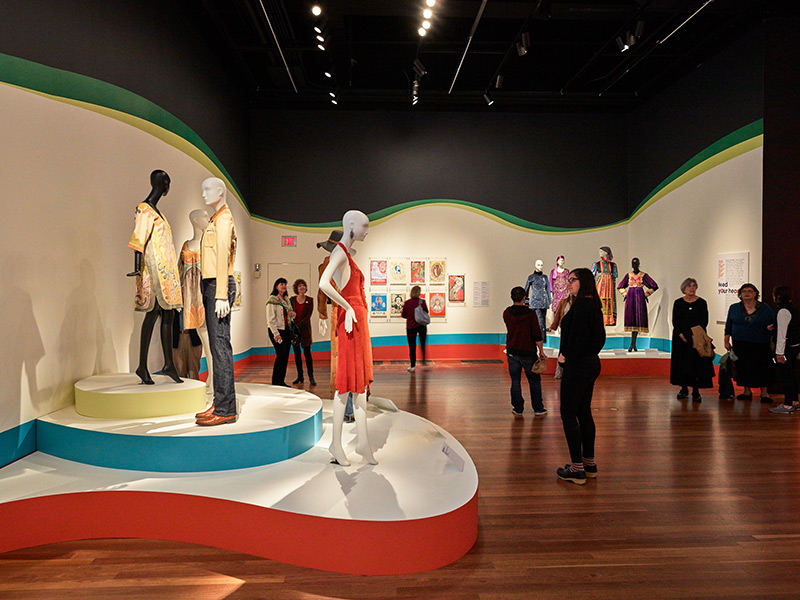