Poetry. Is it the voice of the common person? Or is it elitist and, perhaps, a bit difficult?

An enthusiastic band of Benicia poets strongly choose the former, with an aim to bring this art form closer to home. One path for the First Tuesday Benicia Poetry Group is the annual Benicia Love Poetry Contest, cosponsored by the Benicia Poet Laureate program and the Benicia Public Library.

The event embodies several things unique to Benicia, such as its artists and history, plus a tragic love story stemming from California’s earliest days, according to contest chairwoman Johanna Ely. “It all culminates in a public reception for winners—a chance to spread the affection for poetry and Benicia’s history plus, perhaps, inspire others to write and share poems,” said Ely. It’s no coincidence the event happens in February, close to Valentine’s Day.

This year’s 12th annual contest awards ceremony takes place 2 to 4pm Sunday, Feb. 7 at the Benicia Historical Museum. Winning poets read their work and an open mic is offered for other poets to read love poems, too. At its core, the event centers on love. Poem submissions run the gamut, including love for a mate, a child, friend, a pet or love felt in grief. “Love is a universal feeling and we all celebrate that feeling. The contest is a way to bring in the community and to make the community more aware of the poets in our city,” Ely said.

Benicia’s first poet laureate, Joel Fallon, spearheaded the contest in 2004. The idea was to pay tribute to the early 19th Century romance between Nikolai Resanov and Concepción Argüello, the latter now buried in Benicia’s St. Dominic Cemetery. On a grander scale, Fallon’s vision was for Benicia to become a “Love Poetry Capitol.”

The story of the young Spanish woman and the adventurous Russian nobleman still fascinates and tugs at the heart. It’s inspired a Russian rock opera, an American chamber musical, a ballad, a book and countless poems, said Fallon.

As the story goes, Resanov, aged 42, met the 15-year-old Argüello, the daughter of the Presidio Commandante in Yuerba Buena (later San Francisco) in the early 1800s.  After they fell in love, he left for Moscow to secure permission to marry her but he died en route after becoming ill and falling from his horse.

According to some accounts, Argüello never learned of his death while others write that she got news of his passing about six years after his departure. In any event, Argüello never married, choosing to become a Dominican nun late in life. She taught school at St. Catherine’s in Benicia, and died in 1857. A ceramic sidewalk tile depicting Argüello can be found on First Street between East I and East J streets, one of many tiles on the street by the late Benicia artist William Granizo.

Ely and others start promoting the love poetry contest in September, creating fliers, sending e-mails and posting an announcement on the library and Benicia First Tuesday Poet Group’s websites. Benicia and Bay Area poets can submit up to three unpublished poems for consideration. Proceeds from entry fees go to produce a chapbook. Three judges, preferably poets who live outside Benicia, pick their top ten poems and first, second, and third place winners emerge. Other poets also win an honorable mention. Top winners get a cash award, a plaque, and their name on a perpetual trophy called the Loving Cup, which is displayed at the library. The awards ceremony is free. “Everyone is invited to come and listen to some wonderful poetry. We hope people will want to come to celebrate and enjoy the poetry,” Ely said.

New poets are also welcome to the First Tuesday Benicia Poetry Group which meets 6:45 to 8:45pm the first Tuesday of every month in the Doña Benicia Room at the library, 150 East L St. Those who would like more information can go to benicialibrary.org/poet/events or beniciafirsttuesdaypoets.com. 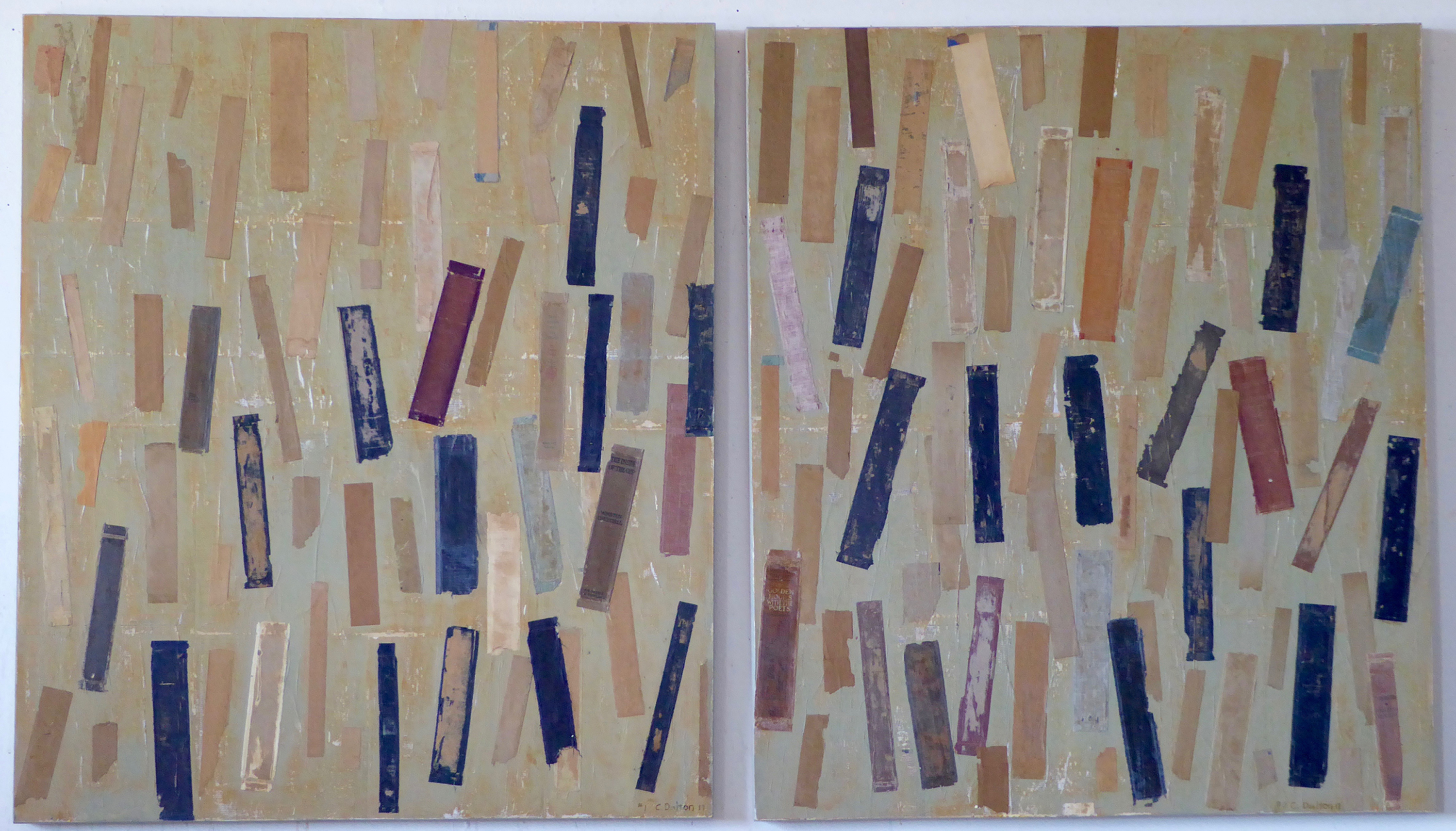 The Physicality Of Books, By Carol Dalton, At Library Art Gallery 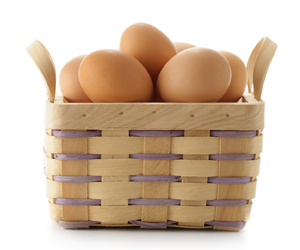 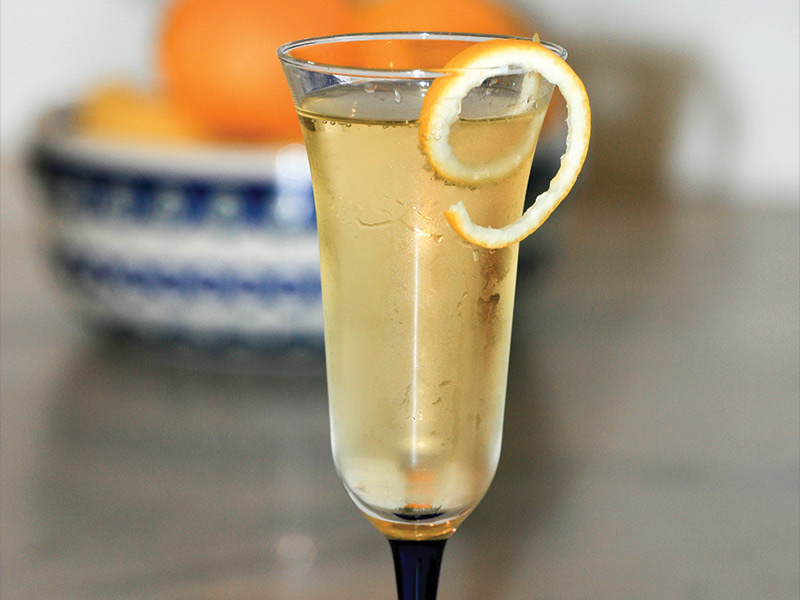