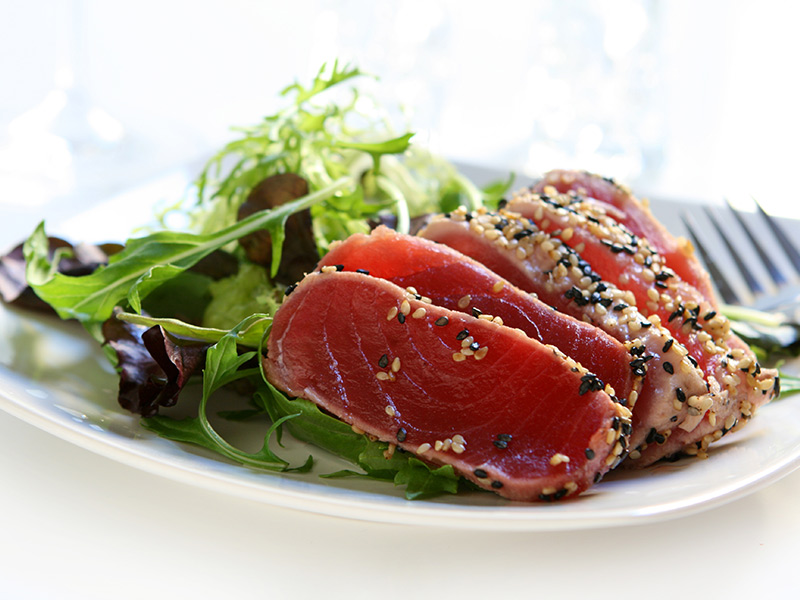 The middle of January can be a pretty slow time of year for restaurants, but Downtown Benicia Restaurant Week may have people thinking twice about staying home and eating in. The annual campaign is meant to generate excitement with special promotions and offers, plus seasonal cuisines to match the wintery weather.

This year’s campaign coincides with the seventh annual California Restaurant Month aimed at bolstering statewide tourism. Many First Street restaurants will participate in Benicia Restaurant Week tentatively slated for Jan. 21-28. The way it works is that people pick up a dining passport at Benicia Main Street Program, Benicia businesses or online and then frequent their favorite eatery, bringing their appetite and sense of adventure. The passport gives diners a 15 percent discount, though some conditions may apply.

The overall goal is to promote downtown restaurants during a typically slow month in the industry, said Nancy Martinez, executive director of Benicia Main Street, which is sponsoring the event. The promotion will also include a contest to win $100 in Downtown Dollars.  Last year 13 Benicia restaurants participated, offering diners a wide choice of cuisines and dining atmospheres. Martinez said many of the same restaurants will likely continue this year.  For a list of participating restaurants, go to beniciamainstreet.org or call 707.745.9791.

To add to the fun, we asked several local eateries about their most popular menu item and their healthiest menu item. Here are the responses.

Opened: 1994
Most Popular Dish: Traditional Tea on 3-tiered tray
Healthiest Dish: Any of the entrée salads 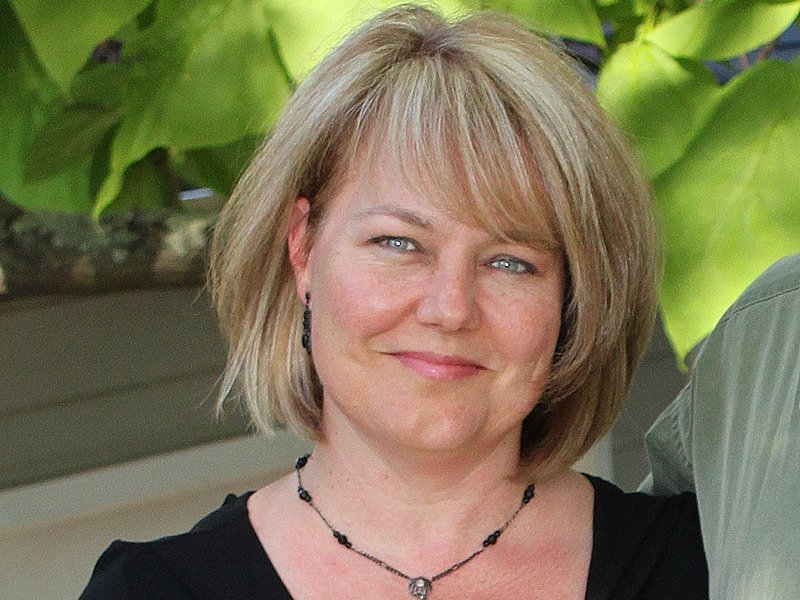 Workshops To Lift Your Life 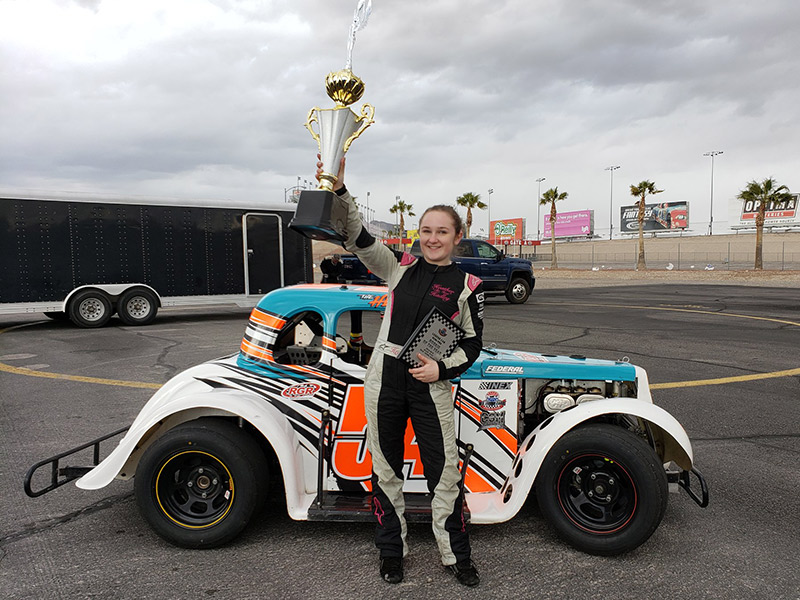 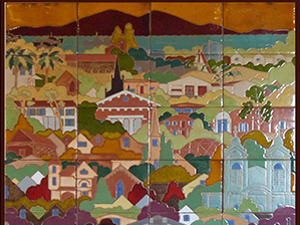 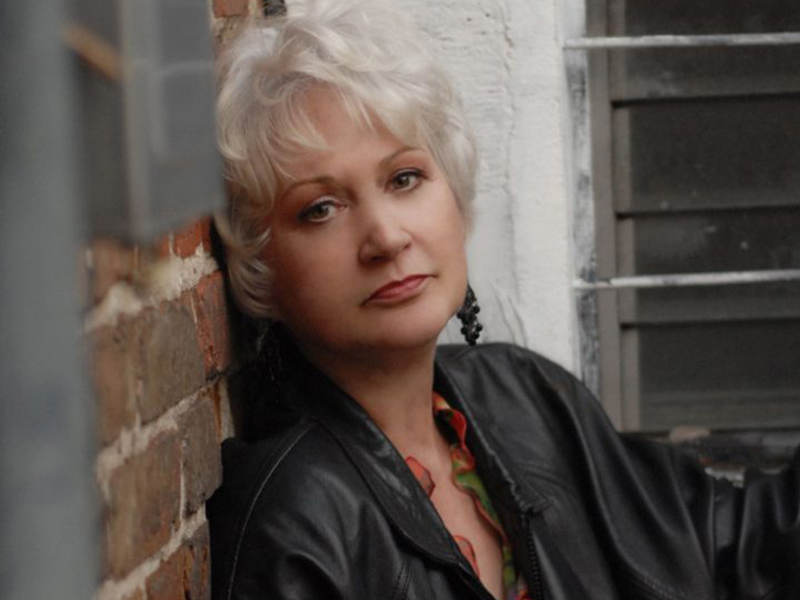