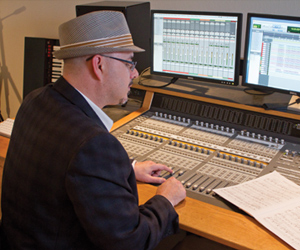 What’s a typical day at the office? It depends on the day.  It can be any combination of phone and email communication with an artist or manager to plan an upcoming recording session, crunching budget numbers, conceptualizing new recording or reissue projects, finalizing track selections and program orders for projects, listening to master refs for approval, hiring liner note writers, approving package art, and so on.

What does a record producer do at a record label? It can mean a number of different things, depending on the particular project, the artist, and the label.  But in my experience it has meant working with the artist to conceptualize the project, select the songs, select the accompanying musicians, develop arrangement concepts for the songs, select and hire the recording and mixing engineer, and select and book the recording and mixing studios; oversight of the project budget; supervising the recording, overdub, and mixing sessions; working with the artist to determine the final track selection and sequence; oversight and approval of mastering and album art; presenting the project to the record label's sales and marketing team and consulting with them on the development of the marketing plan.

You were and are a musician first, how did you come to be a jazz record producer? It was a long and logical progression.  Jazz has long been a passion, ever since I heard the Sonoma High School jazz band play at an elementary school assembly when I was in the 4th grade! I started learning to play trumpet the next year in our public school system and went on to play in the junior high and high school jazz bands.   I majored in music in college and graduated from University of the Pacific in 1987 with a Bachelor of Music degree in Music Management/Business.  I then landed a job at Concord Records later that same year, and soon found myself working with the company's founder/president, Carl Jefferson, as assistant producer on selected recording sessions, the first of which was a live recording project by Carmen McRae that scored a Grammy nomination.  Within about year “Jeff,” as we used to call him, started turning me loose to produce sessions on my own, essentially throwing me in the deep end and letting me learn to swim on the job.

You’ve produced Grammy-nominated recording projects with jazz artists Karrin Allyson, Nnenna Freelon, and others, and reissue projects by music legends such as Miles Davis, John Coltrane, Ray Charles, and Little Richard.  What projects are on your horizon? I recently signed the incredibly talented Chicago-based vocalist/pianist/songwriter Patricia Barber to our Concord Jazz label, and I've been working with her in planning her upcoming recording project.  Watch for the release of her new album sometime at the beginning of 2013.  I've also been working on a number of reissue projects by such legendary artists as Miles Davis, John Coltrane, Bill Evans, Thelonious Monk,  Cannonball Adderley, and Booker T. and the MGs, amongst others, that will be released throughout this spring and summer.

You’ve been generous in the local community playing for benefits, what other creative outlets do you have for playing your trumpet? Quite some time ago I got too old to be getting home at two or three or four in the morning after a gig and getting up at 7:30AM to go to work!  So these days, it's mostly playing my trumpet for fun or a cause I believe in.  That said, informal jam sessions with friends are a great outlet for playing my trumpet, and I'll also occasionally play as a guest with other musicians at their gigs.  My main creative outlet lately—outside of my A&R (Artist & Repertoire) and producer work at Concord Music Group—has been songwriting collaborations with other Bay Area-based songwriters.  And so I'm also playing trumpet and other instruments on demo recordings of my own songs.

What’s the first Miles Davis song you remember hearing? “So What” from the legendary Kind of Blue album. 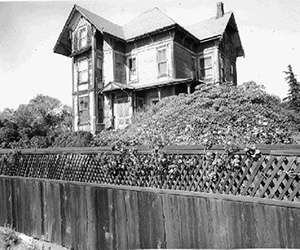 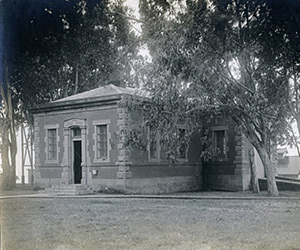 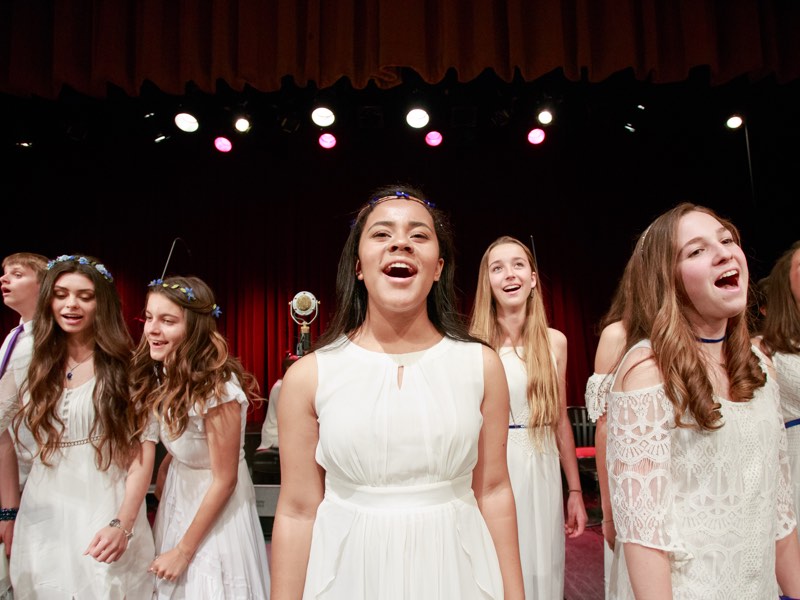