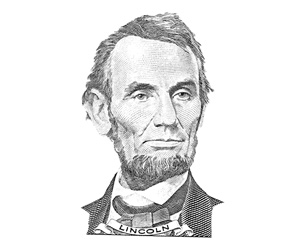 Although our 16th President Abraham Lincoln has always been a much revered figure, there is a renewed interest in this fascinating  American icon generated by the recent release of Stephen Spielberg’s’ film “Lincoln”, based on Harold Holzer’s book, “Lincoln:  How Abraham Lincoln Ended Slavery in America.”  Both the book and the film portray Lincoln as an intelligent and thoughtful story teller with a sense of humor, possessed of a vigorous intellect and a compassionate nature. Then, as now, the President was dealing with a strident and difficult Congress during a time of conflict. The weight of office, combined with his suffering over his son’s death and his wife’s mental illness, served to fashion a man softened by sadness but fierce with conviction.

Lincoln’s signature can be found on a number of documents relating to the Benicia Arsenal, one of which reflects the re-authorization to establish a military arsenal in Benicia, California, through an Executive Order dated October 7, 1862.  This important letter from the Executive Office effectively closes the chapter on an acrimonious dispute over title to the land already occupied by the original Benicia Arsenal structures that were built between 1851 and 1857.  Litigation was concluded in 1861 by a decision of the United States Supreme Court, which declared that General Vallejo had no legal title to the property.  By that decision, the lands became a part of the public domain of the U.S. according to the treaty of Guadalupe Hidalgo, February 2, 1848, ceding California to the United States.

Lincoln also appears as a signatory of a sentencing document acknowledging and acceding to the findings of a Benicia Arsenal court martial proceeding regarding one Private Peter Kleinkoph, who was later executed for desertion, after his attack on a fellow soldier.

Benicia Arsenal Post Order No. 12, dated April 18, 1865, announces Lincoln’s death as signed by Lieutenant Colonel R.A. Wainright – a heartrending expression of national shock and grief. As poignant and powerful as it reads today, one can only imagine the sense of loss experienced by our nation’s citizens of a recently reunited country.

It is gratifying to rediscover those events which directly link Lincoln to Benicia and to come to a greater appreciation of one who was, at once, a true visionary and an able man of office.  Lincoln preserved the Union while ending slavery and promoting economic and financial modernization, and his birthday, February 12, President’s Day, should serve not simply as a state or national holiday, but also as a time to reflect upon an inspiring statesman who helped to shape a better part of the nation’s history, and a better world for us all.

The original journal with the post regarding Lincoln’s death is on display at the Benicia Historical Museum. Copies of the other referenced documents are also on view.

“Freedom is a Hard Bought Thing”, the Museum’s current exhibit commemorating the 150th Anniversary of the Emancipation Proclamation,  has been extended to the end of February, which is also Black History month.  Please check the website or call for further details.

Authored by Dr. Jim Lessenger, “The Execution of Kleinkopf:  The True Story of the Execution by Firing Squad of a Desperado and Deserter” is a fascinating account of the “Kleinkoph affair”, for sale at the Benicia Historical Museum gift shop, along with other books on the City of Benicia and the Benicia Arsenal. 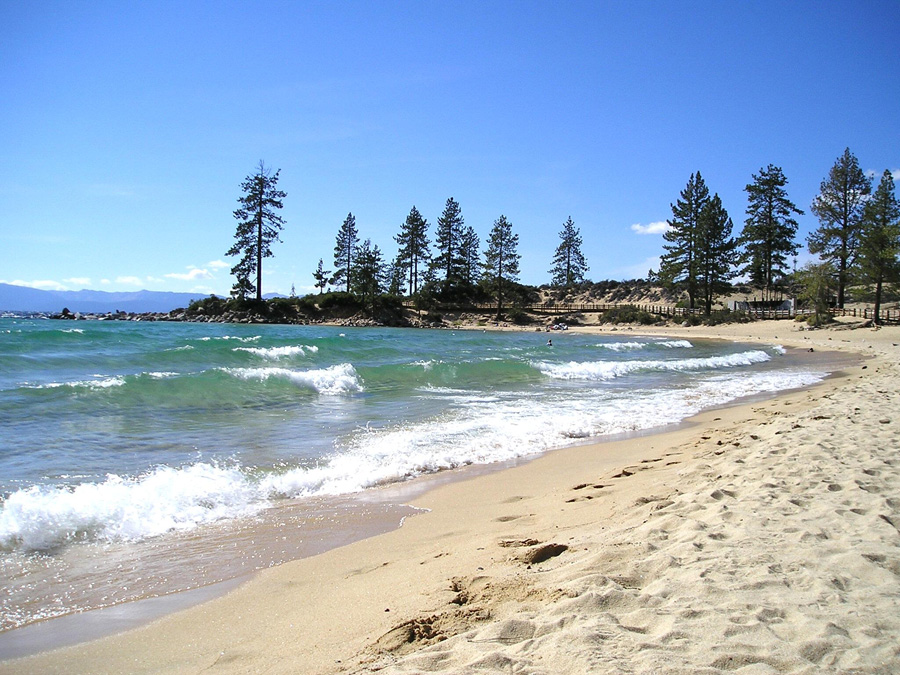 The Colorful Craft Of Stained Glass at Benicia Historical Museum 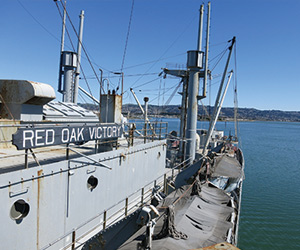 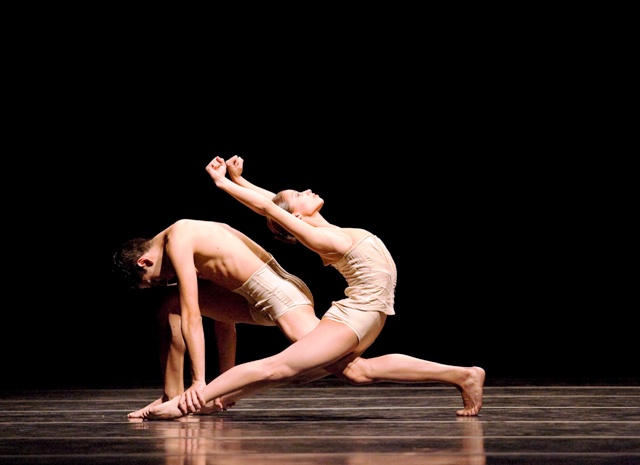