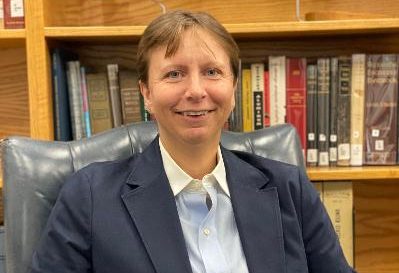 Jen Roger has signed on as executive director of Benicia Historical Museum.

She replaces former executive director, Elizabeth d’Huart who has moved out of state.

The personnel committee selected Ms. Roger after a lengthy and comprehensive search and interview process. Previously, Jen Roger was the Volunteer Coordinator, Exhibits and Collections Manager of the Hiller Aviation Museum in San Carlos, CA.  Prior to her seven years at the Hiller Aviation Museum, she had been a historical consultant, President and Board Member of the “R” House, owner and partner of Old Truck and Antiques in Redwood City, and had worked as a Tour Guide and Volunteer Coordinator for the California Department of Parks and Recreation at Angel Island State Park in Tiburon, CA. Jen Roger explained that she has great plans for the popular Benicia Historical Museum.

According to Ms. Roger, the Benicia Historical Museum’s greatest strength is its cadre of hardworking, capable and dedicated volunteers who keep the museum running like clockwork.

As we welcome Jen Roger to her new post at Benicia Historical Museum, we also welcome her enthusiasm and broad vision for the future.

Jen Roger’s far-reaching plan for her tenure at the Benicia Historical Museum is exciting and ambitious, and we look forward to a new chapter at our favorite local museum. 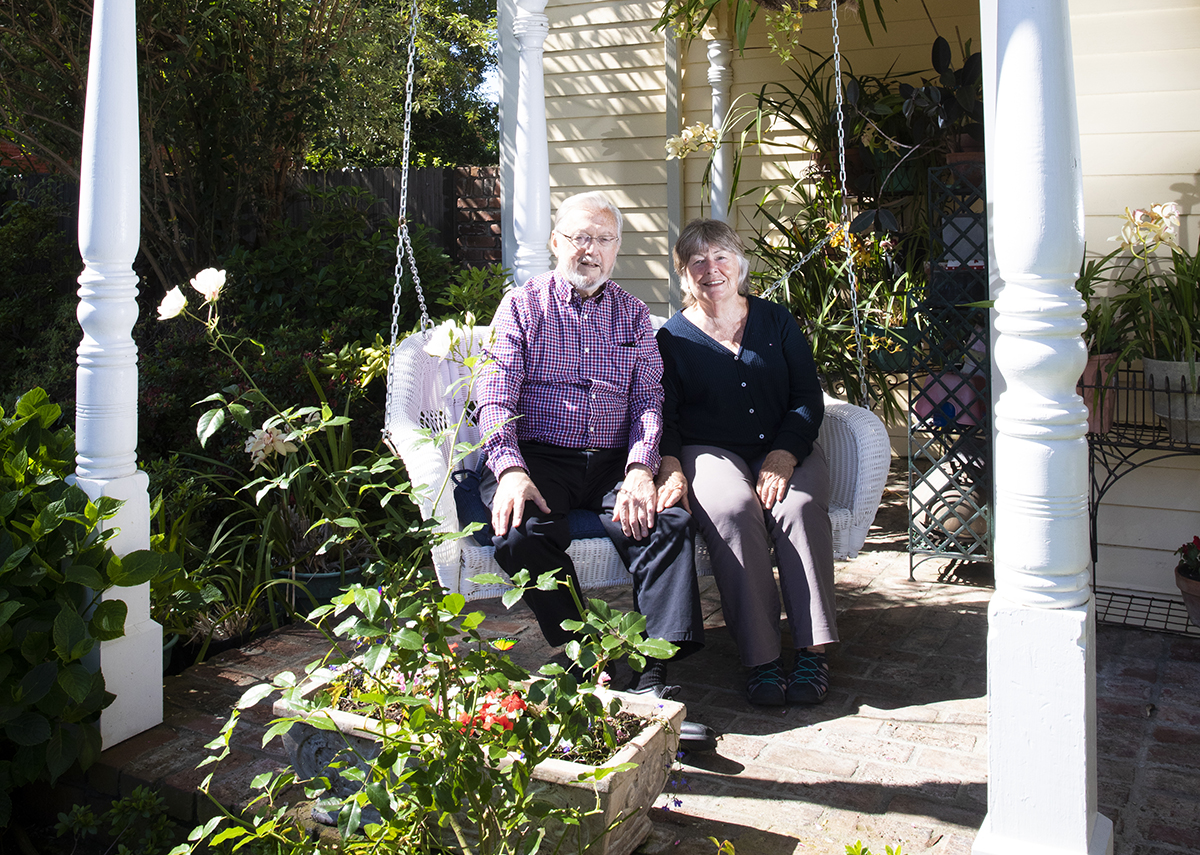 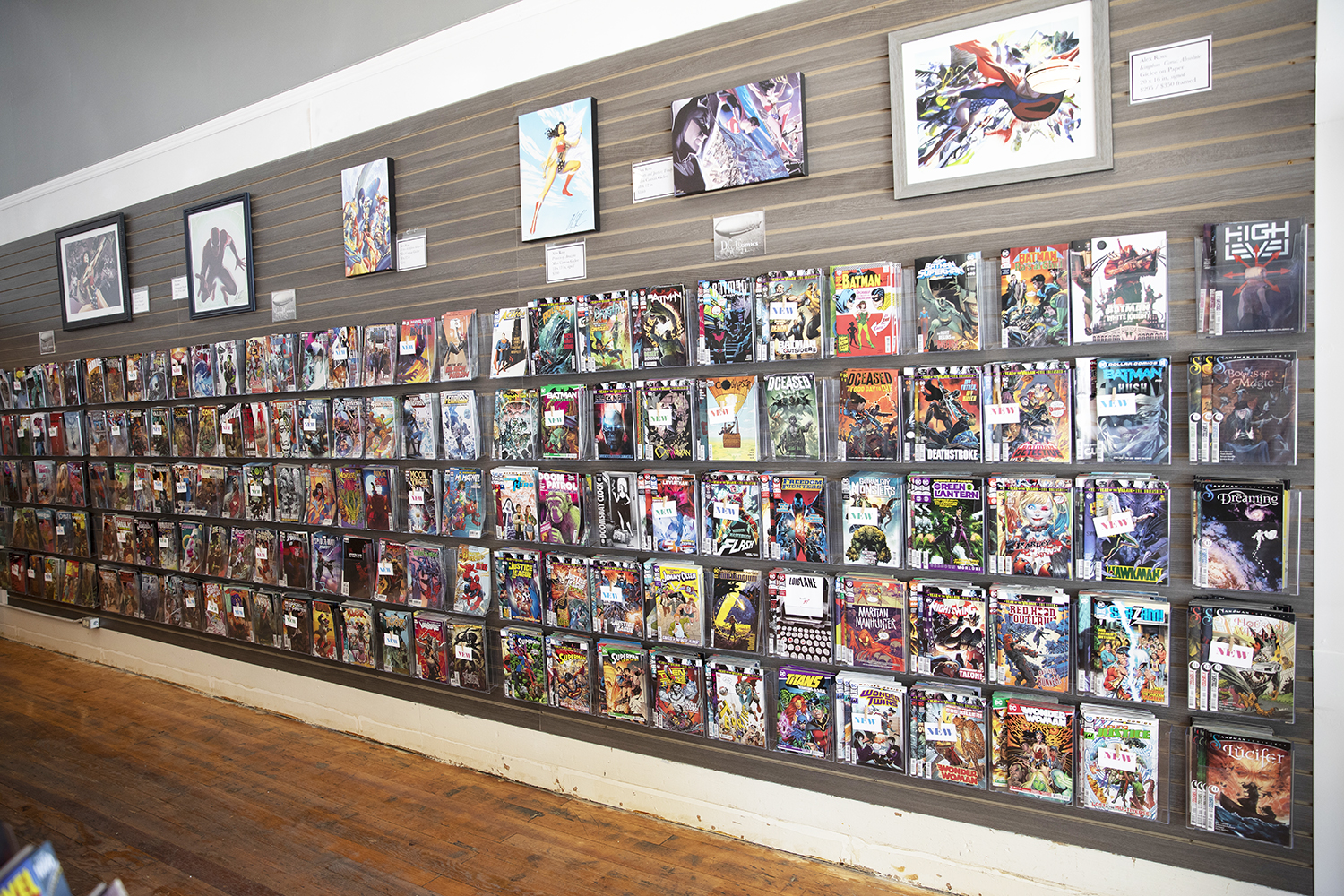 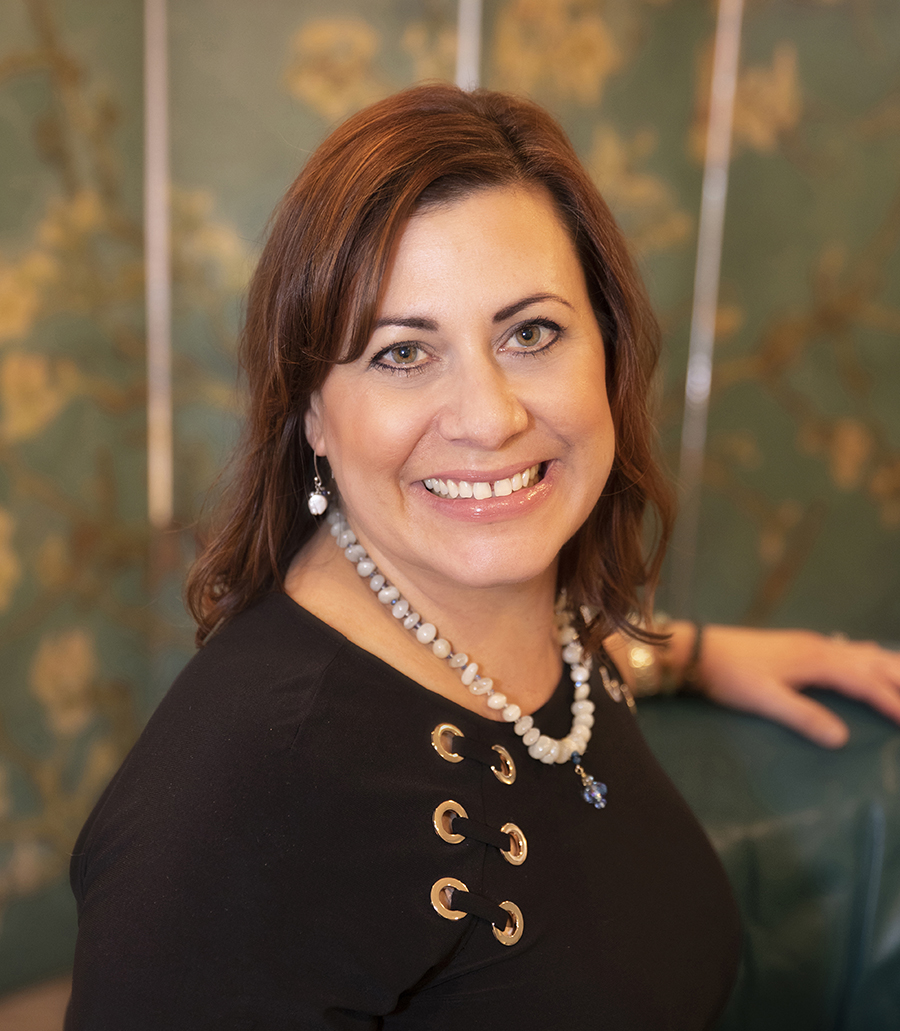