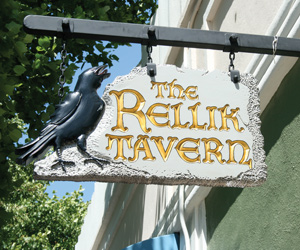 When he was growing up in Berkeley, Tom Hamilton dreamed of being an art or antique dealer. He even lived his dream for a time in the 1980s.

But dreams change over time, and Tom is now a part owner of The Rellik Tavern on First Street. The first stirrings of this latest dream came more than 10 years ago when he and longtime friend Delando Pegan considered opening a steak house or bar in the former Brewery. “But it needed a lot of work, and the police chief at the time was not crazy about the idea of another bar opening in that site,” he says.

Delando and Tom were both working in auto sales at the time, but the idea of opening a restaurant or bar stayed with them and evolved.

“What really drove us was that we were tired of driving to Walnut Creek or San Francisco for a pleasurable evening out,” says Tom, 59. “Both coming from the car industry, we wanted to work for ourselves and we wanted to create someplace that would be a destination for people where they could converse and enjoy fine spirits and hear great live music.”

Delando’s wife, Zoey, joined the partnership and the three opened The Rellik on June 19, 2009. The upscale tavern operates in the building once occupied by the Pastime, a longtime bar with a decidedly different vibe. That bar’s reputation caused some to resist the idea of opening another bar on the site, but the new owners transformed the building’s look and identity. The Rellik features comfy sofas, flat screen TVs, and a VIP lounge. The bar regularly hosts fundraisers and showcases local artists on its walls.

“I love taking care of people,” Tom says. “I’m passionate about it. There’s no higher calling.”

Tom’s other passions are his significant other, Cathi Rubino, and his cat, Boo. “Our world was shaken when Cathi was diagnosed with breast cancer a year ago,” he says. “I’m very proud that she just had her one-year anniversary and she’s cancer free.” They have made their home in Benicia for seven years, drawn here by the sense of community.

As a new business owner, Tom is working to boost tourism. His current role is business liaison for the city’s Ad Hoc Tourism Stakeholders Committee.

“We all benefit from the tourism patronage. You may make the sale in your business across the street, but those tax dollars keep everyone’s streets clean,” he says.

How did you come up with the name “Rellik”?

Delando always wanted to open “The Killer Bar.” My concern was that it would be offensive to some Benicians. So we reversed it and became Rellik, bringing the old and new together. Delando and Zoey have traveled extensively through Europe and they like bringing in some of the old into a new space.

Why did you choose a raven for your signs and doors?

It’s some of the dark, some of the old world. Did you know the raven is the smartest of the crow family?

Did you ever think you’d be a bartender/owner?

When I was growing up, my greatest passion was art and antiques. That goes back to my childhood, when I had collectibles. I was the kid who had toys in their original boxes for 15 years until my mom gave them away. So I worked in the auto industry for 16 years from the early 70s through mid-80s, then became an antique dealer, based in San Francisco. I specialized in European antiques. With the changing economy in the 1980s, I started waiting on tables. I worked at the San Francisco Hilton, Pacific Fresh in Alameda, then I moved from restaurants back to cars.

What’s the best story you’ve heard while behind the bar?

Bartenders keep secrets. Sometimes a bartender is like a therapist, and the information shared with a bartender has to stay confidential. You have respect that they trusted you and keep that information private.

What’s your schedule on a typical day?

Delando focuses on keeping the business viable—notice I didn’t say profitable. It’ll be years before we break even here. He does the back-of-house work, and I concentrate on the front-of-house duties. It’s really a labor of love—it’s not a wise economic decision.

So my day starts at 6:45 with coffee service. Then there are liquor and food deliveries, tracking inventory—every empty bottle is recorded, every opened bottle is recorded. We’re very hands-on. A business is only as good as the people who run it. During the day, I’m waiting on customers, cleaning and preparing the equipment. We’ve got a greaseless fryer, the coffee and espresso machines, the taps—all the regular maintenance.

A big part of our work is tasting new wines, sampling and tasting products. We strive to educate our personnel and clientele on new varietals. I didn’t realize there are hundreds of types of grapes out there. We’re discovering new varietals all the time.

As the day progresses and it gets busy, the professionals come in and take over behind the bar. I leave here between 6:45 and 7 (in the evening) every day. Sunday is my one day off.

Did you envision working so many hours when you were planning to open?

No, no—I thought, “Thank God I’ll be going from 10 to 12 hours a day to eight hours a day.” I was really looking forward to shorter days. Someday we’ll be able to dial down, but an absentee owner shows in a business.

What do you sacrifice because you work so many hours?

My relationship with Cathi suffers the most. She’s very tolerant and she takes care of me even when I don’t take care of myself. We love to share intimate dinners together with our kitty cat, even if it’s just a grilled cheese sandwich.

What is your role with the Ad Hoc Tourism Stakeholders Committee? I agreed to personally address the individual business owners, to try to see if I can get them to come to our next meeting. If I have to, I’ll beg them to participate.

What are the committee’s goals?

The economy has taken its toll and that tends to make people bitter. Each time I’m at one of these meetings, someone stands up and says they’ve been coming for 20 years and nothing ever happens. With that attitude, nothing ever will. It’s a new day. I’m not going to stand by and watch the town evaporate. We need to support each other. We can accomplish more by working together.

What is your vision for downtown Benicia in 10 years?

Ten years ago, I would have thought this would be a little Sausalito by now. The economy is partially responsible, but lack of vision is also partially to blame. 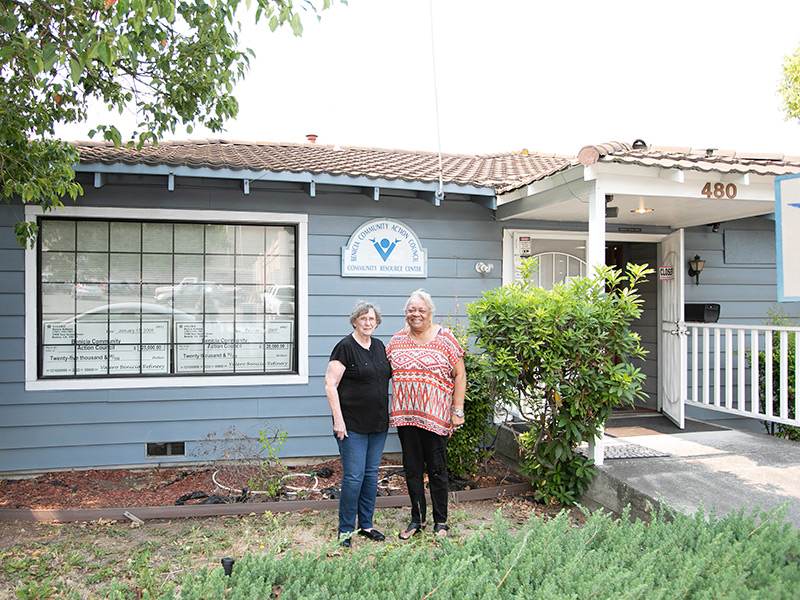 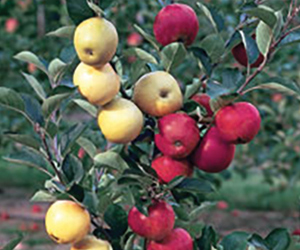 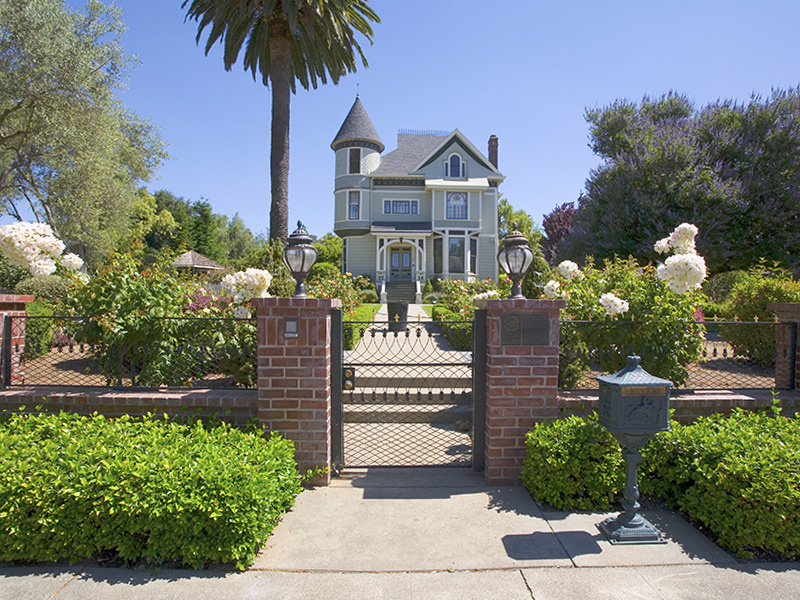