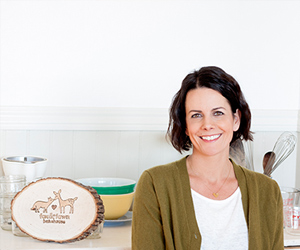 After years as a waitress, make-up artist and office assistant, Tara Bottini Allen discovered the perfect recipe for her life: Full-time mother and part-time baker.

The owner of Fox & Fawn Bakehouse works around her 7-year-old daughter’s schedule.  “I always knew that being a mom was going to be my main thing,” says Tara, who studied child development in college. “But I also think it’s important for her to see me in an entrepreneurial role.”

Tara, 38, grew up in Benicia and learned to bake at her mother’s side.  Now her mother comes to Tara’s home to assist with baking.

The journey to professional baker began when Tara became a vegan 12 years ago. “We were living in Berkeley, and even there it was hard to find vegan treats at the time,” she says.

She began modifying her mother’s traditional recipes to come up with vegan alternatives. “I finally came up with something I liked. For a long time, all I made was chocolate cupcakes,” she says with a quick smile. “When I began baking, I got this little bug in my system and I had to work it out.”

She started by selling her organic cupcakes and pies in mason jars at the Benicia farmers market in 2011. At first, she used a local commercial kitchen to make everything. A change in state law in 2013 allows her now to bake in her own home, where she measures, mixes, pours and frosts up to 700 cupcakes in small batches in a day. She also takes orders for birthdays, weddings and other special occasions.

Tara, her husband and daughter moved to Benicia in 2011. “I wouldn’t want to be doing this anywhere else.”

How did you launch your business? I started applying to farmers markets, and it turns out it is really difficult to get into them. The first one I tried was Walnut Creek. … They told me they’d tried cupcakes before, they wanted me to pre-package them, and they had a waitlist.

As a long shot, I put my application in here (Benicia) before we even moved here, and I got accepted.

How did your first day of sales go in 2011? I made 100 cupcakes that first week. I was so nervous. I felt so vulnerable out there. We sold out that first night. So the second week I think I made 150, and we sold out again.

How many cupcakes do you sell each week now? We added a double oven to our home last year so I could bake more cupcakes.  At the height of the summer last year, we were selling 700 cupcakes a week at the farmers market. We average about 500 to 550 cupcakes a week over the season.

We sell out before the market ends each week. I’ve tried to find the magic number to have just enough until the end of the market, but I haven’t found it.

How has your business grown since you started? Most of my special orders come from people I’ve met at the farmers market. I do a lot of birthday cakes for people I’ve met there.

The first year at the farmers market, I met Erin Taylor, an event planner here in Benicia. She pulled me by my bootstraps and got me into the wedding market.

Is your daughter learning to bake from you like you learned from your mother? My mom always let me measure things when she was baking. I didn’t know how hard that was, how much time that took. I do that with my daughter when we’re baking for the family – she can’t help with orders or at the market. (Editor’s note: State law prohibits children from being in home kitchens while food is being prepared for sale.)

How do you develop new cupcake flavors and recipes? Because I don’t have a professional background, I just try different things. I always have chocolate and vanilla cupcakes every week and one special flavor each week. Thursdays are insane. I do all the baking on Thursdays.

Do you have a favorite cupcake flavor?There’s one called No. 29 that has a marshmallow in the middle of chocolate cake. The marshmallow goes in about five minutes before the cupcakes are done baking, then it’s topped with vanilla frosting and toasted coconut.

Why do you bake vegan products? It was selfish at first because I wanted treats I could eat. But I honestly believe that it makes them better, healthier. There’s no cholesterol and you can feel better about having a treat.

For myself, it’s brought me out of my shell. I’m usually pretty quiet and shy – well, I used to be. It’s really been nice to feel I can just chat with people.

What advice would you give someone interested in starting a home-based business? You have to really love it because it’s a lot more work than you can imagine. You have to be willing to put your heart into it. If you don’t really love it, it’s not going to work.

What do you love most about baking professionally? You get to be part of people’s special celebrations. When you’re working with someone on a wedding or birthday, the cake becomes more than just a commodity that I’m selling. They trust me with their celebrations and important occasions – I feel honored.

What are your goals for your business? That’s hard to say. I’d eventually like to expand, but I’m not there yet. I’d have to allow someone else to bake the cupcakes, and I can’t let that go right now. I’d love to sell at Whole Foods or maybe own my own shop, but my daughter would have to be older for that to work.  Maybe someday. The stars would have to align perfectly for that to happen.

What do you do to relax? I paddleboard. I started about a year ago. Anytime I have a spare moment, that’s what I want to be doing. It’s the most beautiful, peaceful thing, and you get a whole different perspective of Benicia from the water.

Apart from baking, it’s the only thing that I’d be willing to go through the whole rigmarole to do. My brother likes to fish and I would see him loading up all his gear to go out, or I’d see my friends load up everything they need to go skiing, and I didn’t understand it. Now I do. My heart hurts when I haven’t been out for a while. 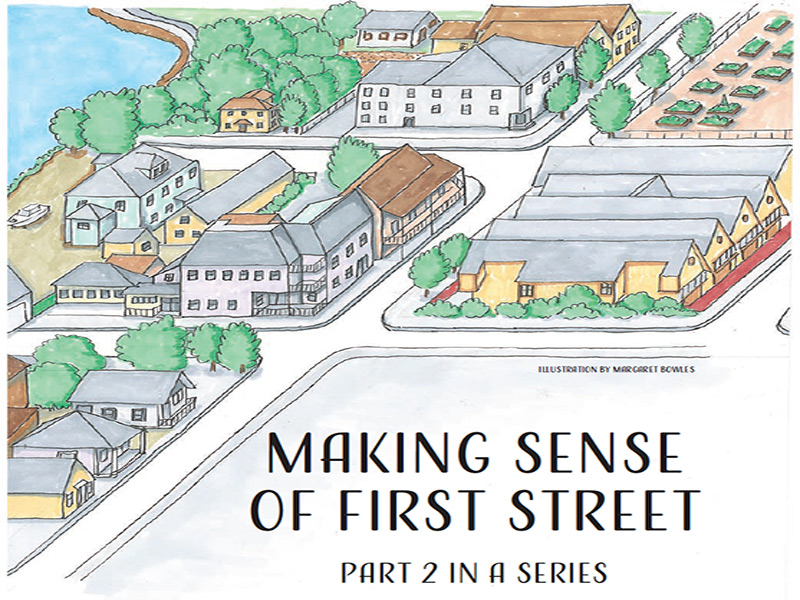 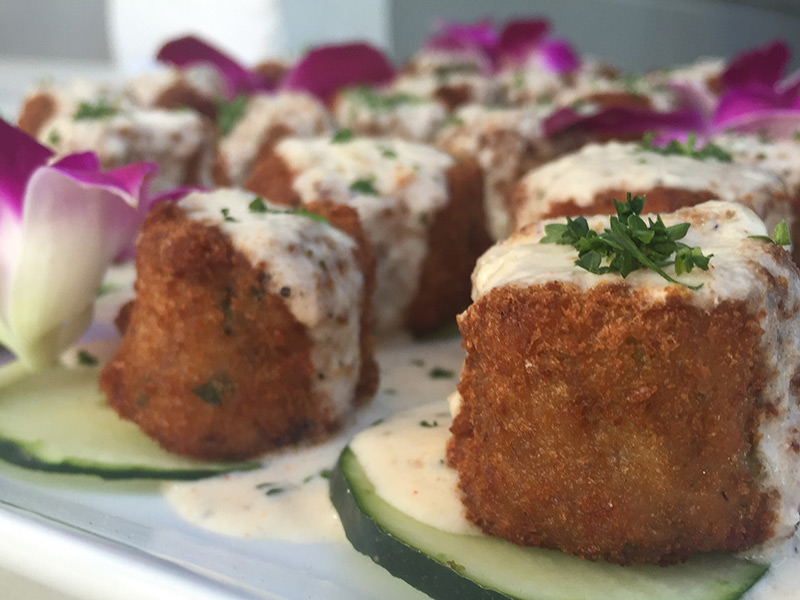 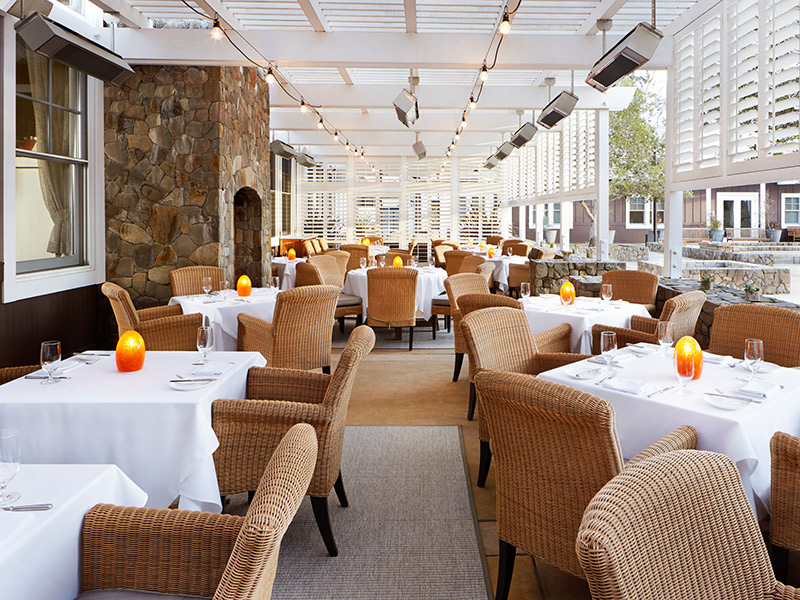