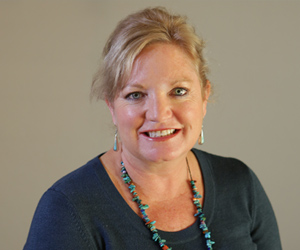 Water is on everyone’s minds these days.

The state declared an official drought in January, and any amount of rainfall is greeted with joy tempered by the realization that no single storm will make up for three dry years.

So Benicia’s water resource education specialist, Sue Frost Alfeld, is reminding people to use water wisely and offering suggestions on how to do so. She also hopes residents will take steps to reduce introducing chemicals, plastics and other items into the waterways.

When she sat down with Benicia Magazine in late January, water conservation was voluntary.

As the city’s water educator, Sue also coordinates the annual Coastal Cleanup each fall and leads students on field trips to the marshes at Benicia State Park, the city’s water treatment and wastewater plants.   Her devotion to teaching young people is evident by the items in her garage. Included with the usual items is a large bag of albatross pellets and a framed display of items found in those pellets.

“I’ve used my dehydrator to dry them out and it smells. My kids don’t like it,” she says, laughing. She opens a small plastic bag to smell the dried matter. “They kind of smell like tea now.” The display shows squid beaks, bits of plastic and Styrofoam. “There are squid beaks, because that’s their most common food. But look at all these plastics and the Styrofoam,” she says, pointing to the bits and pieces of plastic that the large birds have eaten.

Sue, 52, became Benicia’s water educator nine years ago. She is also the water conservation educator for Vallejo, a post she took seven years ago. She has been a master gardener for 17 years as well. She moved to Benicia 20 years ago and has two children at Benicia High School.

Where does Benicia get its water? We have primarily two sources of water. The North Bay Aqueduct delivers Sacramento River water, and that makes up about 60 percent of our water supply. Lake Berryessa supplies 40 percent.  Our backup supply is Lake Herman.

Might our water allotments be reduced this year due to the drought? Right now, I haven’t heard of any cuts in allocations. I have heard that the State Water Project is considering making reductions, and that could affect what we get from the North Bay Aqueduct.

What is the technical definition of a drought? A drought is three years of below-average precipitation, and that’s what we have now.

Look at the reservoir levels. They are at historic lows. Folsom Lake is 17 percent of capacity. I was just up there, and it looks like the moon. I have these pictures of lifeguard stands with no water in sight. It must be a half-mile to the water.

How is the drought affecting water quality? Ironically, with the North Bay Aqueduct, rain affects the quality of water because of the runoff.  The runoff adds organic matter to the water and increases turbidity. In the winter, we get more Lake Berryessa water to blend with aqueduct water for that reason.

What do Benicians need to know about the current water situation? Don’t waste what we have. Any extra water we get is put into Lake Herman. We use it about once a year. Valero will use it if they need to. Valero uses about half of the city’s water, but they get untreated water and treat it themselves.

How can people save water? Use low-flow showerheads and low-flow toilets and have drought-tolerant plants in the yard. Always run full loads in the dishwasher and washing machine. If you must run a less-than-full load in the washing machine, adjust the water setting.

There are also rebates for low-flow sprinklers and toilets, and some washing machines. They’ll give you a low-flow showerhead.

How can people cut their water use outdoors? The biggest use of water is people’s landscape. It doubles in summer.

In the garden, cut back on the watering. I wouldn’t completely stop, but reduce it. Water early in the morning. Water longer and less frequently. That helps the plants establish deeper roots and allows them to have a broader source of water.

Get rid of lawns. The City of Benicia has a rebate program for removing turf.

Where can residents find water conservation tips and information about rebates? You can go to the city website and go down to the Water Conservation tab.

What plants should people avoid if they want to save water in their yard? You want to look for plants with silver or gray foliage, smaller leaves, and waxy or thick leaves.  Avoid plants with large, delicate leaves. Look for plants from the Mediterranean, Chile, South Africa. My favorite thing to landscape with is herbs. They are generally drought tolerant, you can cook with them, and they smell good. You want hardy shrubs, woody shrubs like sage.

What advice do you have for people who want to be better water consumers? Don’t put chemicals or grease or pharmaceuticals down your toilets or sink. They make water treatment much more difficult.

Make sure you don’t put soap or plastics or other trash into the storm drains. Ideally, go to a car wash or use biodegradable soap to wash your car. Car washes recycle their water.

Take your own bags; don’t get plastic bags when you shop. I embarrass my kids. I use bread wrappers for doggy bags. I use plastic bags until they can’t be used any more. I wash them and use them again. If it gets too disgusting, I use it for pet litter.

Also, bring your own reusable water bottles.  We shouldn’t be using all that plastic one time for a little bit of water.

Why is it important to keep those items out of the storm drains? The biggest problem with the oceans is storm runoff. The first storm of the year brings what’s called the first flush – the water flushes everything out of the storm drain onto the beaches. In Southern California, they often have to close the beaches after the first rain because of all the bacterial material that gets flushed down.  You’ve heard of Eastern Garbage Patch in Pacific Ocean. Every ocean has a garbage patch. It’s an area where debris gets pushed by wind and currents. It has toothbrushes and lighters. Bottle caps are a big one, and you see lots of Styrofoam. And it’s international. There are lighters from Asia, Styrofoam from Japan.

What is your favorite outdoor spot in Benicia? I like the marina. It’s a nice place to walk and be near the water.

Editor’s note: Benicia’s water situation was evolving as Benicia Magazine went to press. Alfeld was interviewed before the State Water Project announced it would not be delivering any water to Benicia and other water districts this year. 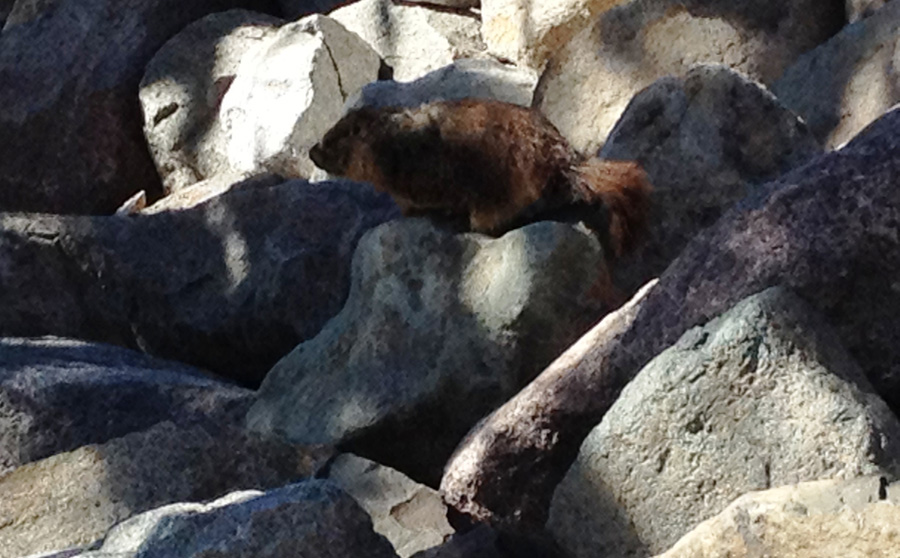 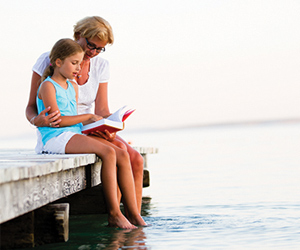 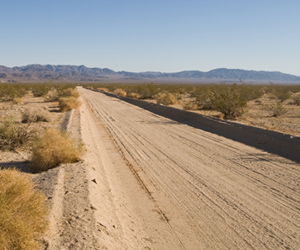