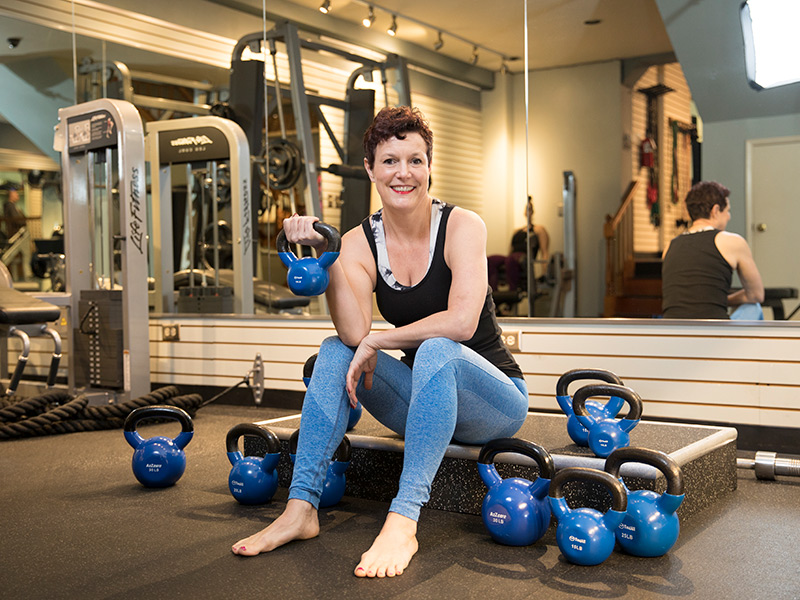 Laurie Key is in hummingbird mode these days as she works on reinventing herself.

“Some people have a clear path, like I did when I was a dancer,” says the Benicia bartender. “Others go from thing to thing to thing and they find passion along the way. That’s how I’ve been since I quit dancing.”

Laurie danced professionally from ages 8 to 32. Since then, she has found her passion in designing jewelry, introducing customers at her former shop to new clothing lines, sharing and selling lipstick and skin care products she loves, and competing in bodybuilding contests.

Laurie, 56, talks candidly about the ups and downs of her life: the tough transition when she stopped dancing professionally, the joys of owning a First Street retail shop, the desire to help women as their lives evolve, her dream of getting back into retail, and how her bodybuilding regimen and teammates helped her when her marriage was falling apart.

“Everything in my life has a story behind it,” she says wryly as she launches into a tale about choosing a name for her former women’s wear store. Her Italian heritage and a family trip to see The Nutcracker resulted in picking Piccolo—Italian for “little”—when the store focused on jewelry and accessories. She added clothing and shoes later. The store closed in 2013 after eight years in business.

Laurie was born and raised in Chicago. Love brought her to Vallejo and then Benicia, where she and her family settled in 1993.  The move marked the end of her dancing career and the beginning of her hummingbird stage of life. Along the way, she married and divorced twice and raised her daughter.

“My big, crazy life,” she says with a ready smile.

What led to you ending your dance career? I had a hip injury and was in pain a lot at the end of my career. I thought when I moved out here, it was time for me to move on.

It was a hard adjustment. I danced from age 3 to 32—I was Laurie the Dancer.

I didn’t go to the theater a lot after I stopped dancing because I would cry. It used to be I would just walk in and smell the theater and remember being backstage and I’d start crying. It got to where I could sit and the overture would start before I start crying. Even talking about it now gives me goosebumps.

How did your home-based jewelry business grow into a women’s wear shop on First Street? While I was still dancing, I started making earrings and I was really bad at it. But I got better and people started asking if I’d make earrings for them. I started doing parties. One morning a customer called, needing a gift for a co-worker. I’m in PJs, my daughter is in diapers  … When she left, I said, “That’s it. I have to rent a space.”

I opened Hidden Angel Designs first in the Arsenal then on East H where the key shop is. I added accessories and got a space on First Street. I changed the business name to Piccolo when I moved to First Street.

Then a friend said, “You should do clothing.” I didn’t want to, but I ended up ordering athletic wear and I sold what I ordered in three weeks and I was in the clothing business. Then I over-ordered. I made every mistake you could make. I’d never worked in retail before I opened my shop.

Why did you close Piccolo? I shared a space with Shirroco (a home goods store). When they decided to close, it was the end of a rough economic time and when it was clear the landlord couldn’t find a suitable retailer to take Shirroco’s space, I decided to close. I had Piccolo from 2005 to 2013.

I miss my store; I miss my customers. I felt it was like a family. I knew people’s kids, what was going on in their lives. One of my favorite things is finding things and sharing them with my customers.

How did you end up getting into competitive bodybuilding? When my husband and I separated, I started going to Training Loft 714. It looked hard but I was a dancer and I was used to hard work.  That was almost three years ago. …

I felt so out of shape.  I had no intention of competing. I thought, “Why would you get a spray tan? Why would you put on a bikini and walk across the stage?”

Then I met the women there, these incredible women. They are very supportive and helpful. …

The Training Loft gave me a landing place during a hard time in my life. The last two and a-half years are the first time I’ve not had a man in my life since I was 15. Now I am doing something for myself.

How often do you compete? I’ve competed three times, in April and October of last year and April of this year.

I was concerned that I was not going to have enough muscle, that I would be too scrawny and too skinny. What I like is you can see progress. Very few things push me out of my comfort zone; fitness is one of those. …

I don’t take physical risks like skydiving, but in other parts of life, apparently I will prance across the stage with seven coats of spray tan in a bikini (laughing).

How do you prepare for a competition? You go on a 12- to 16-week prep where you adjust your diet and lift weights five to six times a week and do cardio five to six days a week. I lean out faster than I build muscle, so I don’t do as much cardio as others.

There’s no dairy, no sugar, no alcohol. I’m part of a team of about 25 women so when I’m struggling, I can text or go to our chat group on Facebook.

Do you take any supplements? I drink protein shakes twice a day and put BCAA (an amino acid additive) in water. That’s it. I eat like five to six times a day, but small meals.

What’s your training routine now? Now I’m lifting four times a week.  I want to compete again, but I’m not in a space mentally right now. Maybe in October next year.

Any advice for someone who might be interested in bodybuilding? The first thing you have to do is show up. You have to take it day by day and not be afraid to start something new. You find the level that makes you happy, where you fit.

But the most important thing is to make the decision to show up.

When I didn’t get a dance job I wanted, I’d give myself 24 hours to stay in bed, to cry—then I’d get up and try again. It’s a very tricky thing for me not to wallow. For me right now, I have the Training Loft, I have bartending. But I’m a little bit lost about how to get back to my store. I was loved by customers, I loved being at my store.

What’s next for you? I’m trying to figure it out. I want to help other women find themselves. …

I started a blog but I haven’t written in it for about a year. It’s called The Hummingbird and The Phoenix, and it’s about exploring the art of reinvention. It’s geared to women 50 and older, whose children are leaving and maybe they’ve been home and want to have a career. I’d like to make The Hummingbird and the Phoenix a thing.

So I don’t know what’s next for me exactly. Maybe sharing the process of how I figure it out will help other women. You don’t have to conquer all your fears to help people learn how to conquer their fears, to encourage them, to help them. 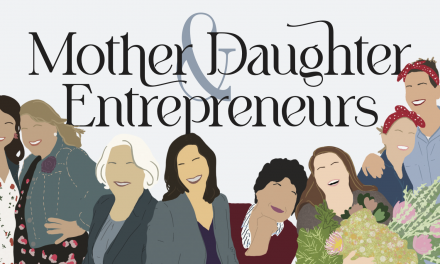 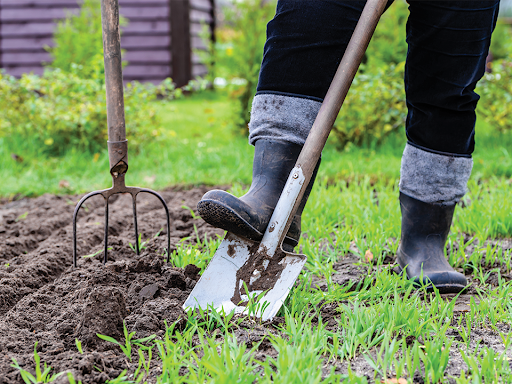 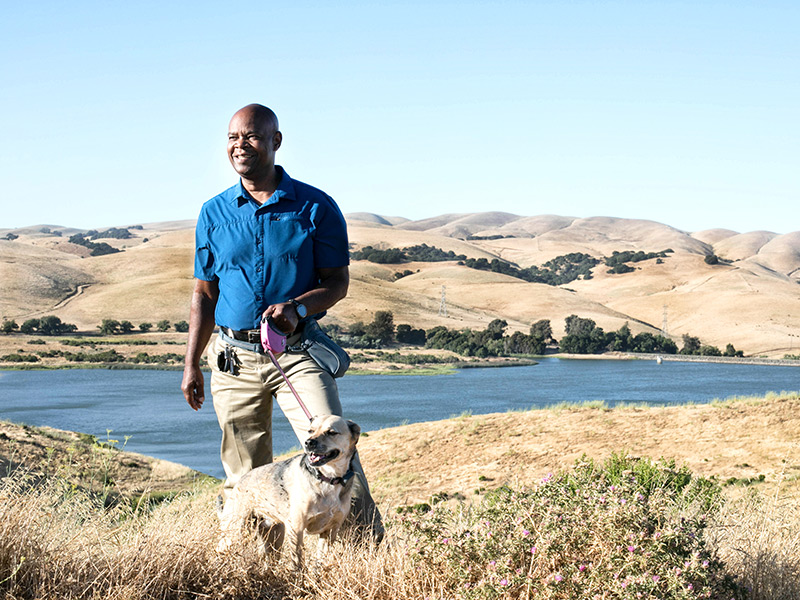