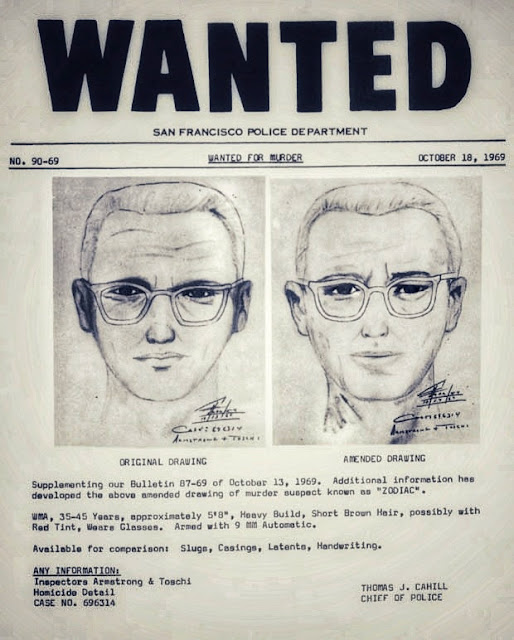 Most everyone loves a good scary story, and this may be the scariest Benicia story of all. It is so scary because it is true.

Imagine you are living here in 1968, a few days before Christmas. Sparkling red and green lights adorn houses all around town. You’re in a joyous mood, filled with the holiday spirit.

Then, on the morning of December 21, you wake up to find your family and neighbors and everyone in town in an absolute panic.

The night before, on Lake Herman Road near the city of Benicia’s water treatment plant, two local teens were killed in a gruesome double murder.

The victims are two Vallejo high school students, David Faraday and Betty Lou Jensen, who had driven out to “park” on this isolated country road thinking it would be a private place and no one would see them. But an unidentified man surprised them in the darkness and shot them both.

Why would anyone randomly take the lives of two innocent teens? No one in Benicia or Vallejo, including the cops, had a clue as to the killer’s motive or identity.

The following year, after the man had murdered at least three more people, the authorities still did not know who he was. But by this time they had a name for him—a colorful fictional alias that was assigned to him based on the symbol he used to sign the letters he sent to newspapers and the bizarre cryptograms he devised to provide clues about the murders he seemed to delight in.

He was the Zodiac. The Zodiac Killer.

Benicia is not commonly associated with the Zodiac, but the city remains part of his awful legacy. When a driver passing by spotted the bodies of Betty Lou and Dave lying by the road, she raced to the Enco gas station (now 76) at the corner of Lake Herman and East 2nd. There, she hailed a Benicia PD patrol car.

The first law enforcement to arrive at the murder scene were Benicia Police Captain Daniel Pitta and Officer William T. Warner, who mercifully covered Betty Lou’s damaged body with a blanket. Though the crimes occurred outside the city limits and were technically out of their jurisdiction, they assisted the Solano County sheriff in the morbid search for evidence that might lead them to the killer.

The first physician to arrive at what was described as “an exceptionally gruesome” crime scene was Dr. Byron Sanford of Benicia. But the victims were beyond help. David, whose skull was shattered by the gunshots, was taken by ambulance to a Vallejo hospital but was D.O.A.

Even today, it is a little creepy to take a casual Sunday drive on Lake Herman and revisit the area where one of the most infamous serial murderers of his time began his reign of horror.

It would later be revealed that while in the commission of his crimes, the Zodiac would dress in a black executioner’s robe with a hood obscuring his face.

Curiously, the excellent 2007 movie based on the case, “Zodiac,” starring Robert Downey Jr., Jake Gyllenhaal, and Mark Ruffalo, does not start with the Lake Herman Road killings; rather, it begins with the July 4, 1969 murder of a vivacious young coffee shop waitress, Darlene Ferrin, in the parking lot at Blue Rock Springs Golf Course in Vallejo.

His next murder occurred at Lake Berryessa, and there is a location shot in the movie of the Putah Creek Bridge. After that, the film shifts to San Francisco where the Zodiac murdered a cab driver and caused panic all around the Bay Area by threatening to randomly kidnap a busload of schoolchildren—a threat, fortunately, never acted upon.

The Zodiac was never caught and fifty years after his ghastly rampage, he has never been conclusively identified.

News reports and wild theories pop up from time to time as to who he really was and how many people he actually killed. (Definitely five, but some say more.)

The author Robert Graysmith, the leading expert on the case (played by Jake Gyllenhaal in the film), felt strongly that the Zodiac was intimately familiar with Napa and Vallejo. His first victims came from those two cities. But if he knew those places well, did he also know Benicia? Did he perhaps walk up and down First Street or drive around town scouting for possible victims?

It’s a chilling thought. But one that people here in 1968 and 1969 had to seriously consider. “Does a killer,” they surely must have asked, “walk among us?” 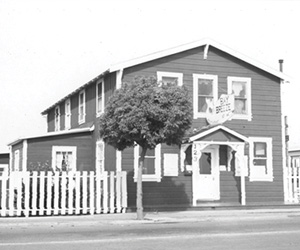 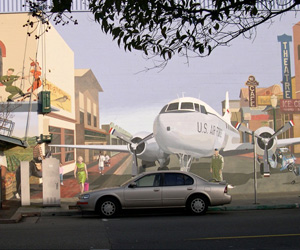 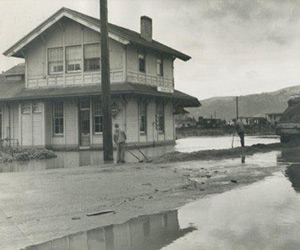 Backwards Glance: Flooding At The Waterfront In 1950 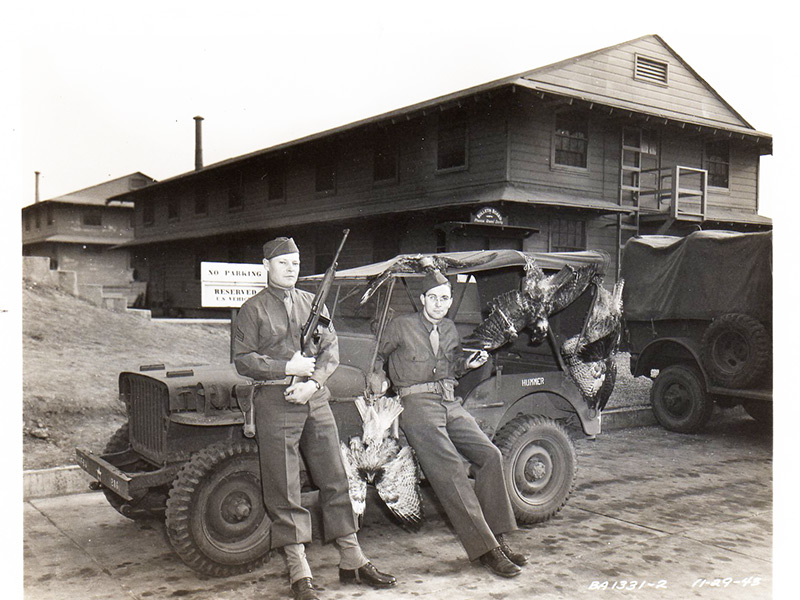