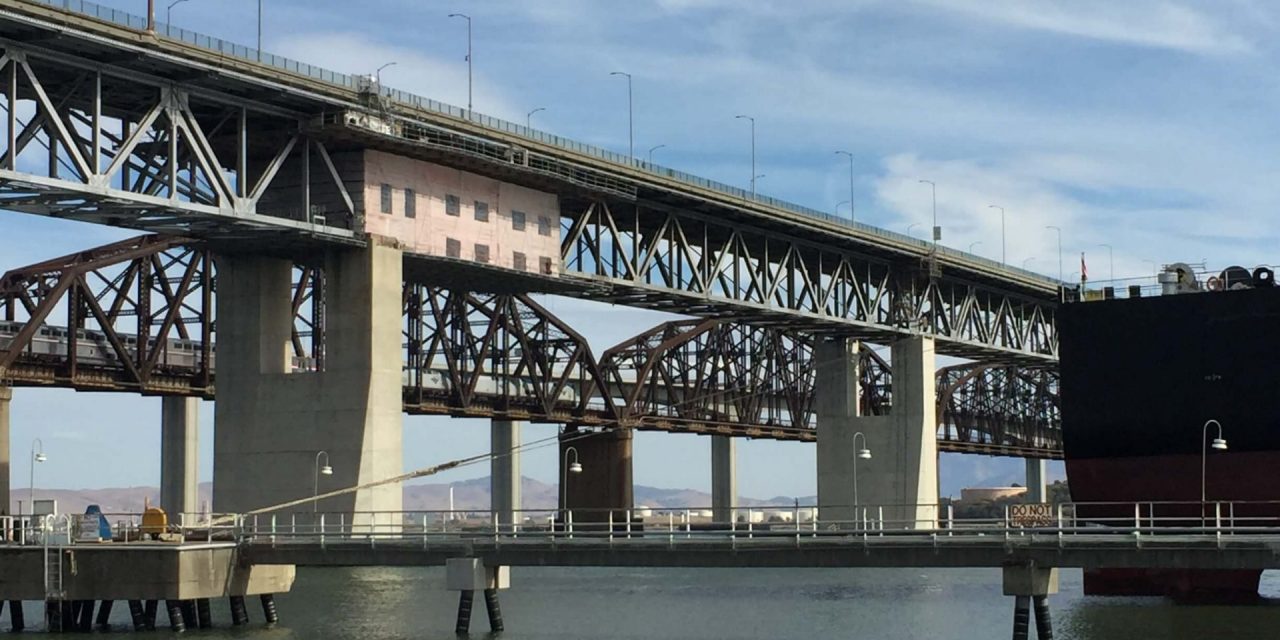 Some people celebrate their birthday with a champagne brunch.

Others jet off to Maui for a week of fun in the sun. I celebrated my birthday by walking the Benicia Bridge.

Well, okay, technically it was the day before my birthday, but the impulse was to do something I had never done before—explore the city’s biggest and most visible landmark, on foot, and see if I could discover something about it I did not know.

It was a Friday morning in September, and the air was fresh as the first day of spring.

The winds that normally blister the strait were only a whisper. Not so the thundering herd of cars, trucks, 18-wheelers and RVs passing over the bridge, however. Close to 58,000 vehicles cross the bridges every day, and it felt like half of them had chosen that morning to do so. The wall of sound they produce is like being in the front row of an AC/DC concert. The concrete under your feet sways under the assault. The iron guard railing vibrates.

Signs do post the speed limit at 65 miles per hour, and I am sure one or two of the vehicles were observing the law. The others seemed to be testing out their engines to race at the Sonoma drags.

There is not one Benicia Bridge, of course; there are actually three: the two auto bridges and the railroad bridge in between them.

The older auto bridge, built in the early 1960s, cost $25 million; the newer one, built in 2007, cost $1.2 billion. The pedestrian and bicycling path was added to the older bridge during the earthquake retrofit of a decade ago. I have driven the bridges hundreds of times over the years but was delightfully surprised by a sight on the railroad bridge I had never seen before: It has graffiti on it.

“Tomatoes Rule,” “Alright Then,” “Eye Spy” are a few of the messages scrawled on the very top of this dignified ancient span. It is truly impressive to think of the daredevil teenagers who walked out across the tracks in the wind and darkness, climbed up acrobatically onto the structure, and stealthily left their marks for posterity.

The Bay Area Metropolitan Transportation Commission says that “typically” 66 bicycle riders and 18 pedestrians cross the Benicia Bridge—or if you prefer, Benicia-Martinez Bridge—every weekday. The other 17 people who would be walking that Friday apparently were on a different schedule. I did see a total of five bicyclists as well as a pair of vultures hovering above me as if suspended in air on invisible strings. Perhaps they were scoping me out as potential human carrion.

After reaching land on the Martinez side—it is about when you see the Waters Moving and Storage sign when you’re in a car—I turned around to go back.

By this time the wind had picked up and bits of grit whorled up into my eyes. I was now facing the traffic and the bellowing elephant stampede was rampaging toward me. The view of the river was lovely, though, and here you get to see the Benicia port in a way you normally do not. The five tugboats parked along the docks, the double hull ship, the Union Pacific train pulling a long string of fuel cars behind it, sounding its horn.

The bridge is a link in the San Francisco Bay Trail, connecting other bridges and other places around the region. It took me an hour and a half to do the roundtrip, a little over a couple of miles, and it was entirely flat except for the dip down on the Martinez side. From east Military follow the “Benicia-Martinez Bridge Path” signs which will take you to the parking lot at the start. My best birthday celebration ever? Nah. But not a bad way to spend the morning. 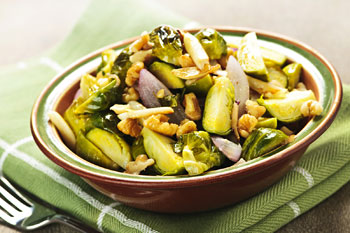 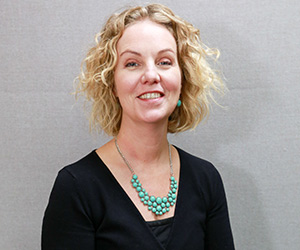 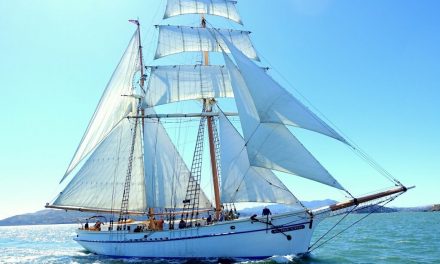