A family is in hiding in the hills of Benicia, a family considered by many to be dangerous and a threat to cats and small dogs.

They are Mr. and Mrs. Coyote and their offspring.

Their home—sssh, don’t tell anyone—is in the open space off Hastings Drive at “The Village” sign, a short distance from the Southampton firehouse. This open space is in itself a kind of hidden park, hidden to all but those residents of the area who walk and bicycle along the paved path that loops through it. Its best-known feature is the circular rock maze, built some years ago by caring hands, that sits atop the mesa located on your right as you proceed down the walkway.

Below the mesa on the other side is a small pond rimmed by tules; noisily exuberant red-winged blackbirds perform free concerts here. Kids and adults who may wish they were still kids swim and fish in these waters, delightfully cool on a hot day.

At the top of a short rise on the main path is a cluster of blue gum eucalyptus; parents are often seen pushing their children on rope swings in the trees. High atop one of the eucalyptus was once a red-tailed hawk nest, as well built as if they had hired a contractor to do the job. Young red-tails patrolled the skies overhead, scouting for lizards or field mice in the sweep of wild oats and hay and clusters of fennel that grow in these grasslands.

Coyote brush is here, in abundance, as it is in all the open spaces of Benicia.

Coyote brush got its name from the blossoms it produces in the fall—feathery, cottony seeds that look like coyote fur. These bushes provide shelter to rabbits, quail, bushtits and other wildlife hiding from those sharp-sighted hawks circling above. Coyote brush also gives cover to the much-maligned four-footed creatures for whom it is named.

For the Maidu, Pomo, Yokuts and many other tribes, the coyote was a central figure in the religious stories they told to explain the origins of the universe. Coyotes are among the most adaptable of all animals, finding ways to survive and even thrive on the edges of suburbia. And yet if you happen to walk your dog in this area you may encounter another dog walker, her voice rising with alarm, issuing you a warning like this: “Just a heads up. There’s a coyote over there. I saw him. Maybe two of them, I think. Keep your dog on a leash. They’re very tricky. I know someone whose dog got off leash and wandered off. The coyotes lured him into their den and that was the last of him, poor thing.”

Maybe such an event actually occurred, maybe it is urban folklore.

In any case the coyotes of Hastings Drive reside in very modest quarters in what botanists call “the understory,” the dense, jungle-like thicket of willows, Himalayan blackberries, poison oak, alkali grass, artichoke thistles and coyote brush that runs from the top of the arroyo down to the eucalyptus grove with its hawk nest and children laughing on the swings.

No two-footed human creature will ever enter this forbidding no-go zone, which is only right. It is, after all, somebody else’s home. And sometimes these inhabitants come together at night and sing songs, their wild yelps soaring over the treetops and echoing back across the hills. As for dog walkers, should you spot a coyote on a hillside, a rare event, keep your pet under control and there is no danger of him becoming lunch. And please do us all a big favor by taking advantage of the doggie bags so kindly supplied by the city and clean up after him. 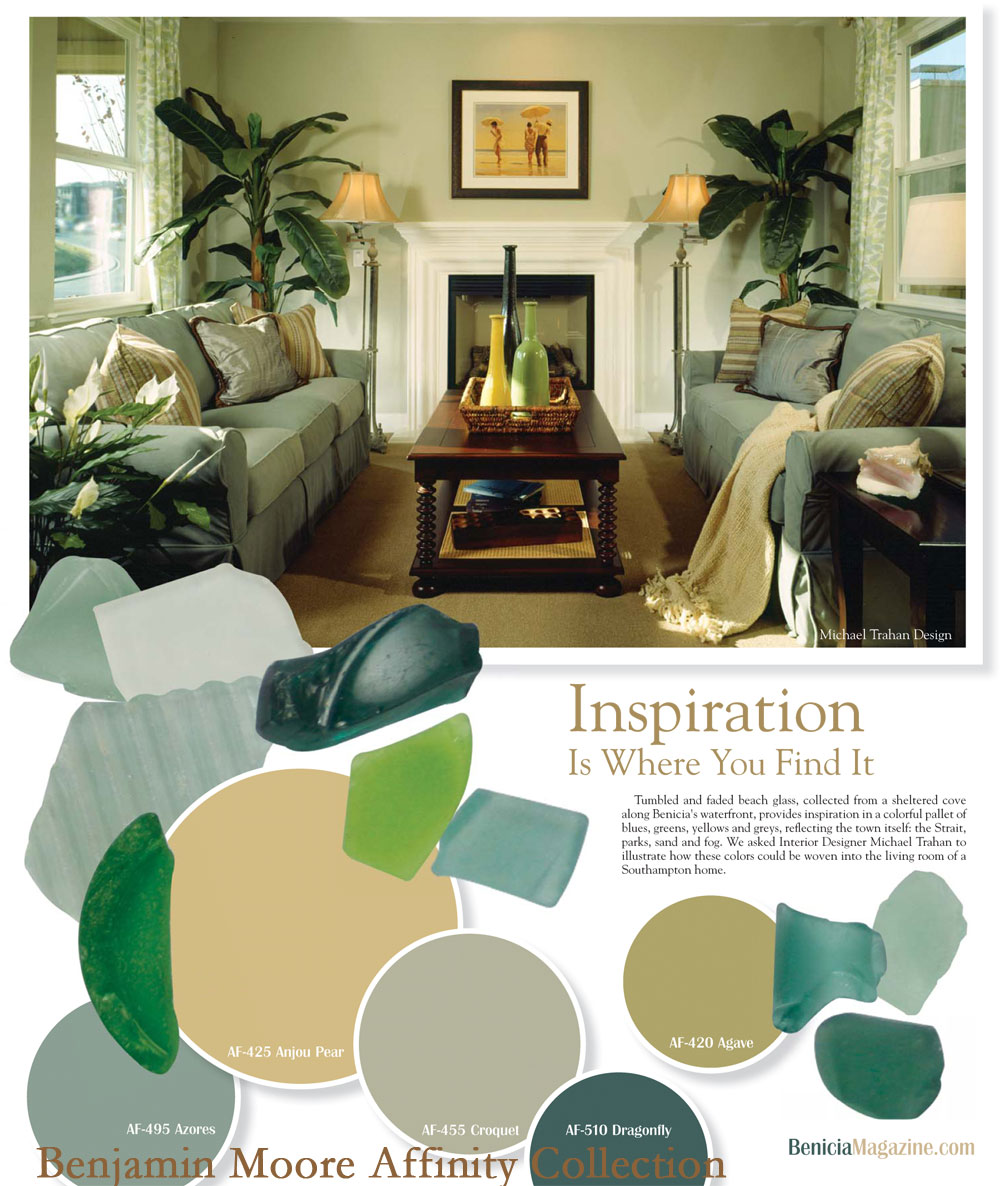 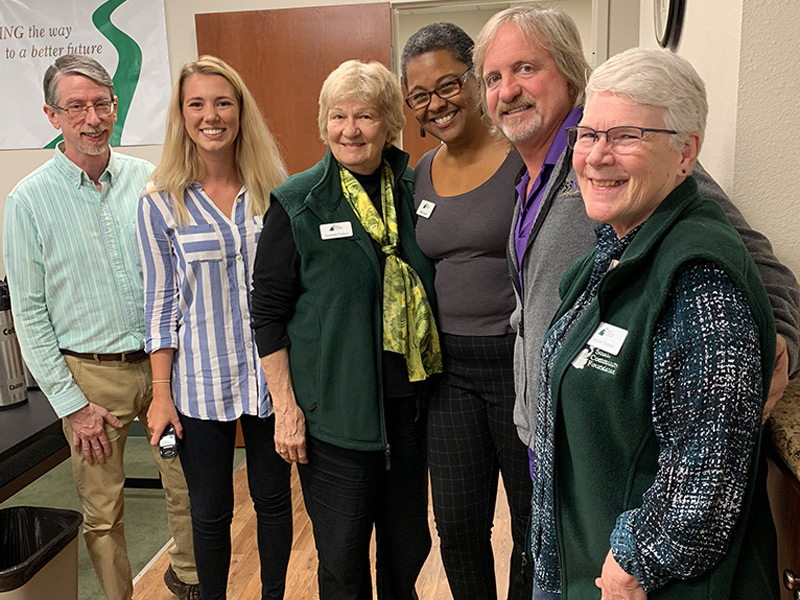