Grappling With The Cannabis Question 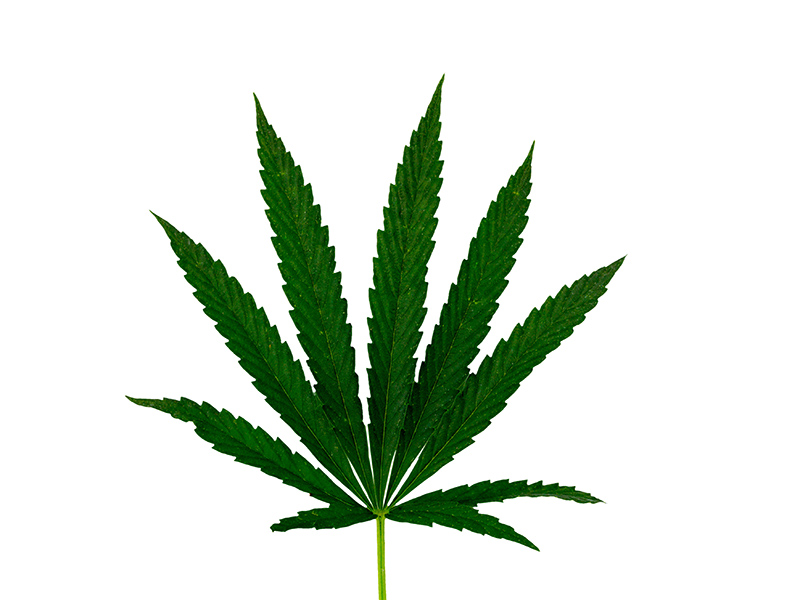 Buying and growing marijuana for recreational use became legal in California with the November, 2016 passage of Proposition 64. Though it’s old news, how the law will play out in Benicia, currently a “dry” town, is new. Just how should marijuana legalization be implemented here? What is the comfort level of, say, having a cannabis dispensary next to a downtown café, or a cultivation operation in the Southampton Center? Should Benicia close the door altogether and maintain its ban?

City officials are hoping results of an Open Town Hall online survey will help answer those questions and others, and lay the groundwork for a new ordinance that will cover zoning, land-use regulations, hours of operation and more. At the very least, survey results will take the public’s temperature on marijuana in Benicia. “This is a public outreach effort on the part of the city. Marijuana in Benicia will be a major policy decision for the city council; I daresay the biggest policy issue this year or even the last few years. It’s major. This is an effort to have the community weigh-in,” said Mario Giuliani, Economic Development Manager/Acting Deputy City Manager.

Taken July 17-31, the online survey is closed, but it does not represent the final say. Results show 51% of respondents are in favor of marijuana dispensaries; 69% of those want them in the Industrial Park. 48.5% are in favor of commercial cultivation and production; 89% prefer them in the Industrial Park. The survey presented 16 questions on personal cultivation, best locations for operations, and how far those should be from schools and parks, among other issues. Some wrote they are fearful marijuana sales and operations will lead to crime, impaired driving and adverse effects on youth. Proponents cited medicinal benefits and sales tax revenue. Others indicated there’s already a black market for marijuana use in Benicia, and the city now has a chance to regulate it.

what will transpire in Benicia is not yet known, but it’s certain the issue is of public interest, City Attorney Heather McLaughlin said. The survey garnered 1,410 responses, which consultants figure is about 71 hours of public comment, she added. 466 respondents registered to take the survey and 944 were unregistered. Of the total 1410 responses, 51% percent indicated the city should allow cannabis dispensaries to sell both medical and recreational marijuana, while 36.6 percent said none should be allowed at all. Further, 48.6 percent supported commercial cultivation and production.

Overall, McLaughlin said the city is pleased with the number of respondents. “It’s considered an excellent response and a good gauge. One thing to keep in mind is that not everyone has access to the Internet. Maybe there’s a segment of the population we still have to reach that doesn’t have a smart phone or Internet access.”

If marijuana dispensaries, wholesale operations and cultivation businesses are eventually allowed in Benicia, responses show people favor the Industrial Park over the downtown or in shopping centers for those activities. Further, 80% of respondents want the city to limit the number of dispensaries to operate in town. 67.5% favor tighter restrictions than the current law on how close dispensaries can open near schools and parks. In drafting the upcoming ordinance, McLaughlin said the city would be able to specify the size of operations, hours of operation, and address such things as odor control, size of plants and other items.

Cities can either continue their bans on marijuana, or accept the law and enact regulations on sales and growth. If they take no action by January, cities would be subject to state regulations on sales and cultivation, said McLaughlin, adding that the council directed staff to come back with a draft ordinance by the end of the year. Just prior to launching the Peak Democracy survey, staff and consultant Dave McPherson, from HDL Companies, hosted a June 7 workshop for the public and members of a new task force, which will assist the city in drafting the ordinance. Although the survey is closed, questions and results can be viewed on the city’s website. 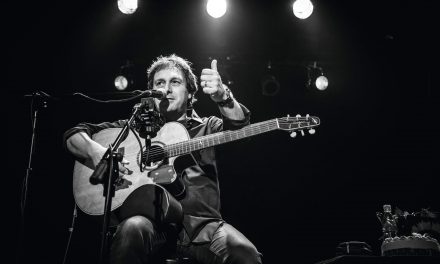 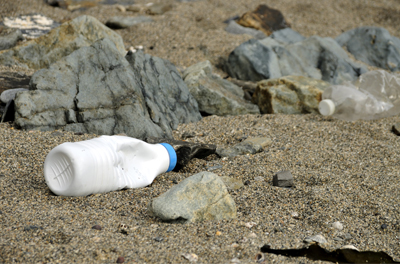 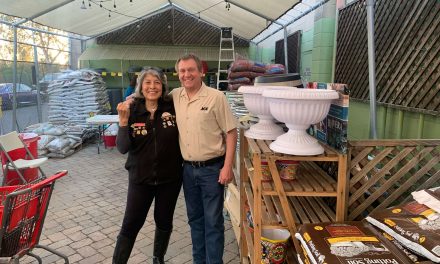