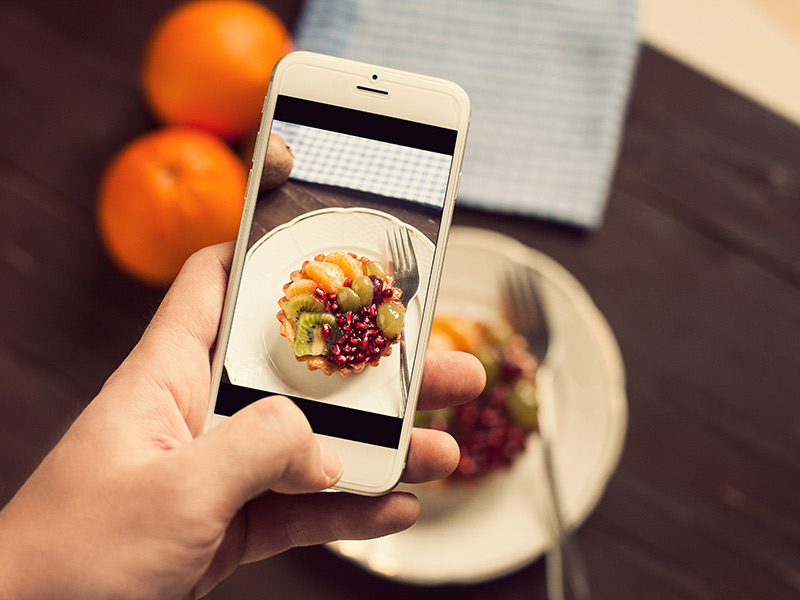 The massive appeal of foodstagramming

Taking pictures of one’s food and posting them on social media, a phenomenon affectionately known as “foodstagramming,” has, in recent years, become both a wildly popular and much maligned pastime available to anyone with a smart phone and the Instagram or Facebook app. Perhaps one appeal is that, with the aforementioned prerequisites in place, it’s a game anyone can play. Anyone can upload their “food selfies,” hashtag them and enter them into the ever-expanding data stream of searchable terms, to garner much coveted “likes” across social media platforms by friends and strangers around the world.

For many professionals in the food or photography realms, food selfies have become marketing cornerstones. From chefs to food critics to cookbook creators to food bloggers, culling a large social media following can be used to create real-world gravitas. Amateur foodstagrammers may also attempt to build popularity through their photos and break into the professional realm. Benicia foodstagramming is no exception if Facebook and twitter are any indication.

Reactions to food selfies run the gamut, but everyone seems to have an opinion, and hundreds of Internet articles pick at the complex set of social issues at play—why are people so obsessed with posting photos of their food? Has humanity gone off the deep end? In 2013, one Canadian psychologist made waves online by suggesting that obsessive foodstagrammers may not have healthy relationships with their food. She went so far as to say that it may point to signs of mental illness.

According to Susan Albers, Psy.D., while some people may indeed be posting as a conscious or unconscious call for help navigating food relationships, there are many other complex, overlapping motivations. “Wanting people to truly know you may be your motivation for keeping a daily food journal on your Facebook page or uploading the occasional photo of your meals. Documenting what you eat tells your friends a lot about who you are—your habits, personality, preferences and culinary weaknesses,” she writes in an article on psychologytoday.com.

Other signals, she writes, may include “look at how good I am” (I’m eating healthy!), “look at how bad I am” (it’s confession time!) and “can you believe I ate this?” (check out this weird, exotic food!). What all of these motivations have in common is a desire for sharing and interactivity. While such desires are endogenous to human nature, how we seek to fulfill them has changed with time and societal structure, especially as we interact more online.

Some people may be more likely to post photos of meals they made themselves (what foodie doesn’t feel a sense of pride and accomplishment when a new dish turns out perfect?), while others prefer to share their dining-out experiences with the virtual world.

The restaurant industry is divided on the subject. Jesse Mathewson, sous chef at Christie Hill in Tahoe City, says some restaurants may shun foodstagrammers for the following reasons: Flash photography, he says, can disrupt other diners. Also, when people see photos of a restaurant’s food online, it may discourage them from actually taking the time to come and try it themselves (been online, seen that!). In addition, “some chefs may feel threatened that people will copy their work if they see photos of it circulating.” Mathewson’s take, however, is a more positive one. “I encourage people to take photos because it promotes food creativity. Also, they’re great for keeping memories—it’s like commemorating someone’s art.” Indeed, photos may help promote a chef’s work as well as give the restaurant exposure—it can be free advertising, depending on the photographer’s commentary.

One of the most humorous aspects of foodstagramming is the staging process. Sure, that food on your plate looks good and appetizing in person, but the camera isn’t quite so forgiving. Have you ever found yourself rearranging food on the plate, changing the lighting or strategically moving it around the room to get a good background (c’mon, admit it)?

Perhaps our obsession with foodstagramming is just an extension of how social media plays on our obsessive natures in general. The old adage, “everything in moderation” applies well here. If you can’t eat a meal without taking a picture of it first, well, you may have a problem. One thing is clear though—this is more than just a passing trend, and one can only imagine how it will continue to evolve. Whatever you do, don’t Google image search “pictures of people taking pictures of their food” (really though, please do, it’s hilarious). Humans—what will we think of next? 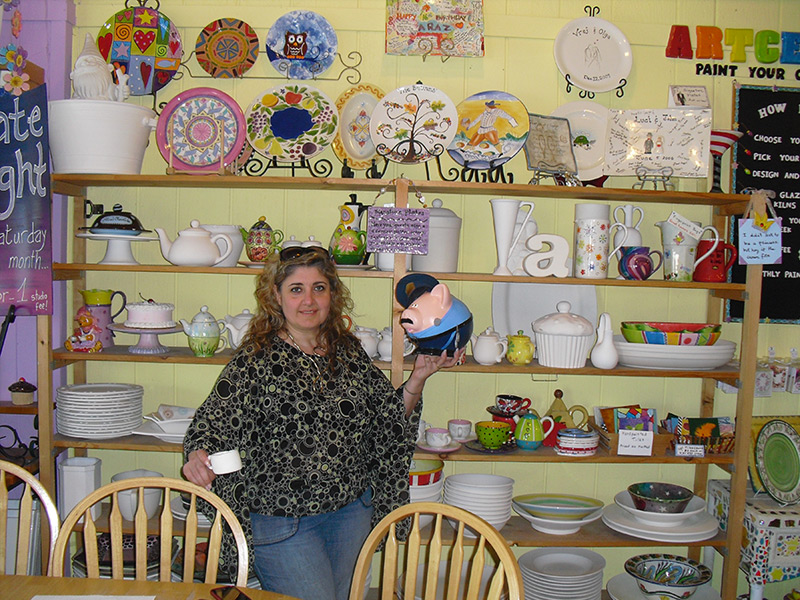 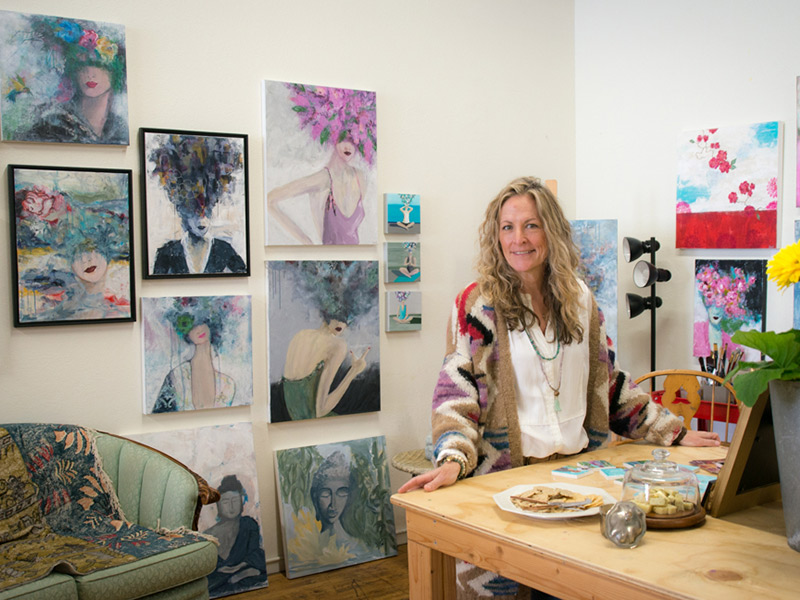