From the Classroom to the Recording Studio 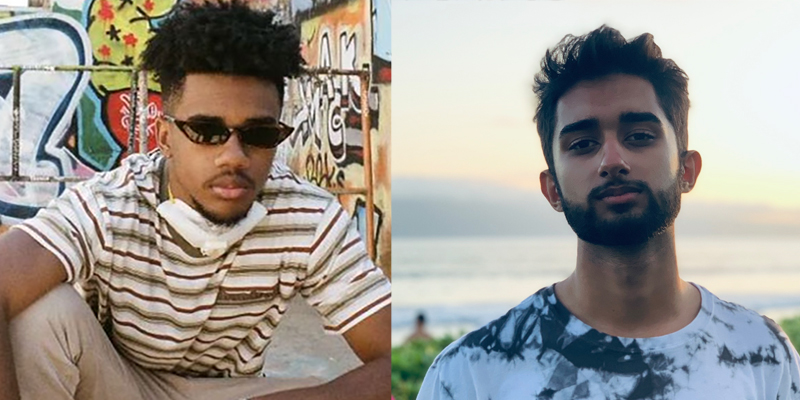 July is the month of independence and health awareness, but it is also the month of high school graduation and the next phase of life. For some, it may be a time to get a job, work for the family business or travel around the world in search of meaning and purpose, but what if you already know what you want? Does one follow the burning desire calling from within, the exciting and stimulating one, or do you follow the path of least resistance already planned out? For some, the fear of the unknown can be overwhelming.

Deciding not to go to college may not be an option for some because of family dynamics and expectations.

Maybe some parents and guardians knew the importance of setting up 529 College Savings Plans. While some career choices require degrees in specialized areas of education, one can still seek employment in various career choices. The cycle of unhappiness and job dissatisfaction can spiral quickly without financial or healthy retirement plans in place, regardless of salary.

Sometimes, artists feel pressured to choose something that does not suit their soul and the adulting decisions that take them further from satisfaction. Nial Johnson and Kenny Rakkar graduated from Benicia High School with the class of 2019. Johnson and Rakkar began producing Music, self-taught, and kept their Music-making abilities a secret from their parents. Johnson states, “I didn’t share anything with them at first because I was scared. I didn’t know what I was doing yet, and it was just for fun.” Johnson goes on to share, “I am not sure how my sister found out, but the first thing she did was tell my parents, and my mom was excited, and my dad was shocked but excited as well.”

Rakkar states, “I showed my family a year later, after I started Music-producing. Their initial reaction was that they loved it, but after I told them how I wanted to turn it into a career, they liked the idea, but they also wanted me to have a Plan B to fall back on.”

Johnson attended community college after graduating high school but decided to continue focusing on his Music for now. Johnson shares, “I tried going to college right out of high school, but I couldn’t make the connections I needed to create, and I can always go back to school.” Johnson felt compelled to follow his gift for creating Music. He says, “Opportunities and dreams are not always there, and when I had my mind focused on music, I made my decision.” Rakkar attends community college and says, “I am going to community college right now, but I haven’t decided if I want to pursue music 100%, because balancing the two does get difficult at times.”

When asked about their K-12 schooling shaping or helping their musical interest, both did not feel supported in the school system in their endeavors.

Rakkar states, “Middle school and high school didn’t do much for me as an Artist, except taking elective classes, which I wasn’t a big fan of, because they teach you to do something a certain way, and as an artist, it was restricting since you are supposed to break the rules and experiment.”

Johnson participated in the Benicia Unified School District music school program. Johnson was a member of the Benicia Middle Marching Band and the Drumline and was involved in programs outside of school. During middle school, Johnson landed a role as the young prince in the play Cinderella with the African American Shakespeare Theatre Company in San Francisco, working alongside professionally trained actors. Johnson says, “Taking music was useful for learning to play an instrument and learning to read music.” Johnson shares, “the creativity that comes from making your Music isn’t something that can be taught. It’s within yourself.” Johnson shares that his creativity in producing Music and writing lyrics is his mental ability and gift, which would be difficult to transfer to others who don’t have the ability, saying, “The mental part is the creativity. You can’t teach that. If you want to be a doctor, then you go to school.”

Johnson graduated from Jack and Jill of America, Incorporated, which allowed him to participate in various activities centered around Culture, Education, Health, Civic Legislature and Engagement, Social Activities, and Community Service, which included Leadership Training and Financial Literacy. In addition, children in J&J participate in an annual teen conference held on a college or university campus.

Johnson and Rakkar both feel a deep connection to Music.

Johnson stated, “Music is important to me because it’s very therapeutic. Music can change moods for me. Johnson goes on to state, “I know if I’m having a bad day, I can either listen to it or just say how I’m feeling on a song, and it will make me feel better.” Johnson goes on to say, “I couldn’t imagine this world without Music.” Rakkar states, “Music is important because it is an escape from reality and gives you a chance to forget about your real-world problems, but it also gives you something to relate to.”

Johnson and Rakkar expressed how beneficial it would be for Benicia to have space for young recording artists to connect, collaborate, and create and encourage parents to support their children in their endeavors.

Johnson’s Music is on Apple Music, Spotify, Amazon Music, YouTube, Tidal, Deezer, and more. You can follow him on Instagram and YouTube @YaboiNilo. You can also see Johnson on the Netflix Series, 13 Reasons Why, Season 4, as he was part of the high school regular cast. During this experience, he met other artists he collaborates with under @TheLastAppollos on Instagram and YouTube.

2017-18 California Department of Education Dataquest, 64% of students who graduated from high school intended to attend college, more or less, and 69% for Benicia Unified School District. Surveys by Forbes, CNBC.COM, and the Employee Benefits Research Institute, shared that eight out of 10 workers live from paycheck to paycheck, and nearly 60% of Americans have less than $1,000.00 in savings and report being in debt. 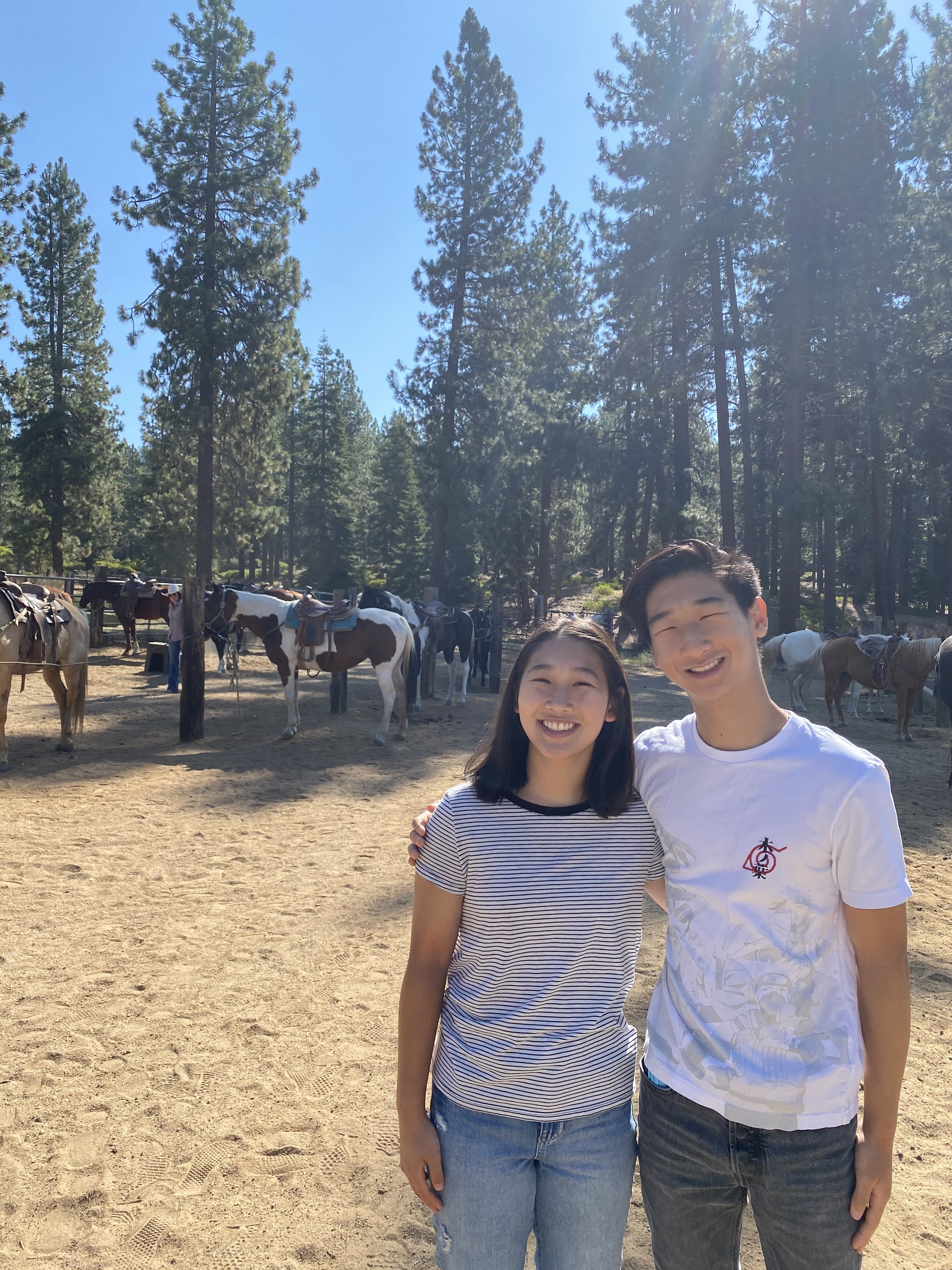 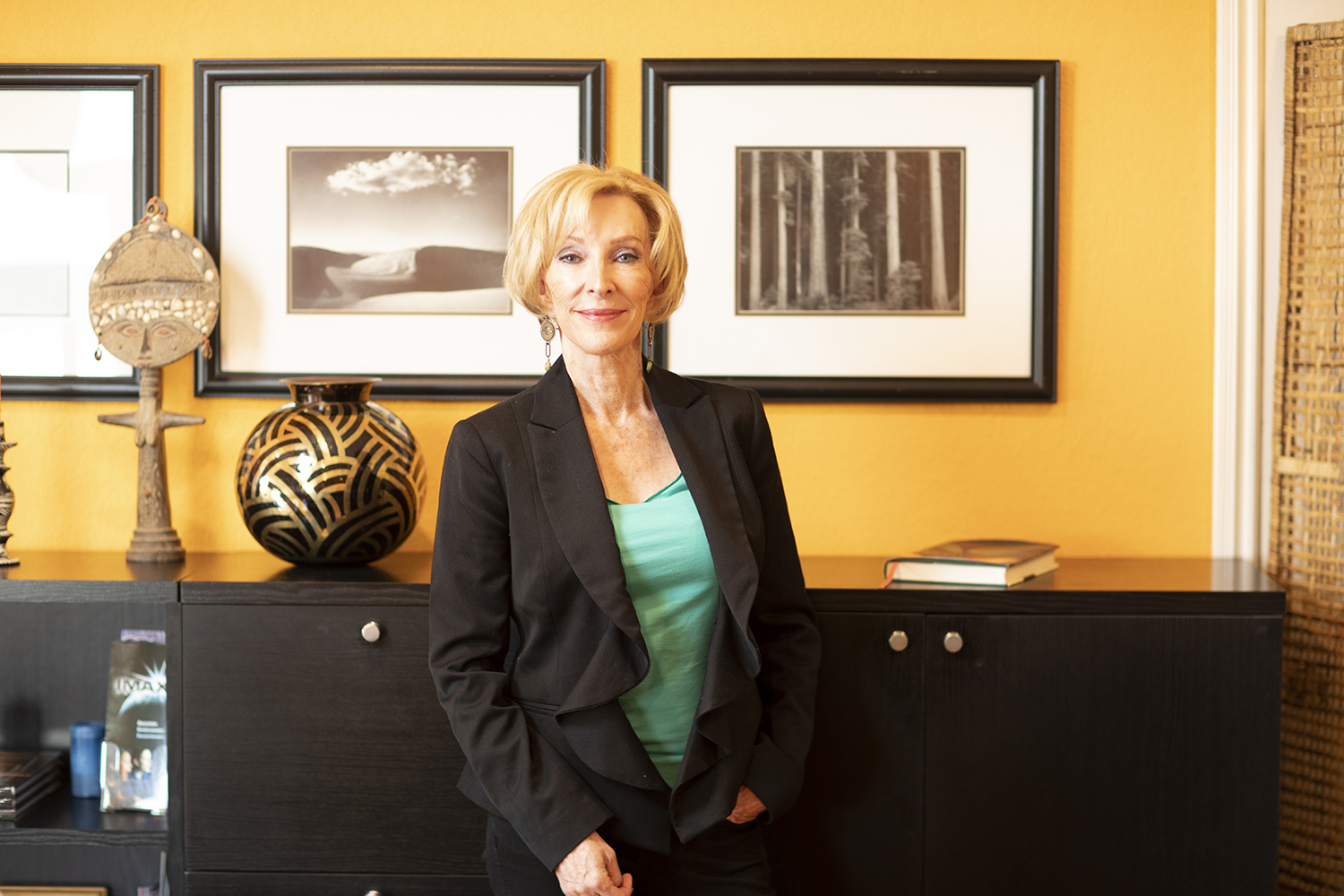 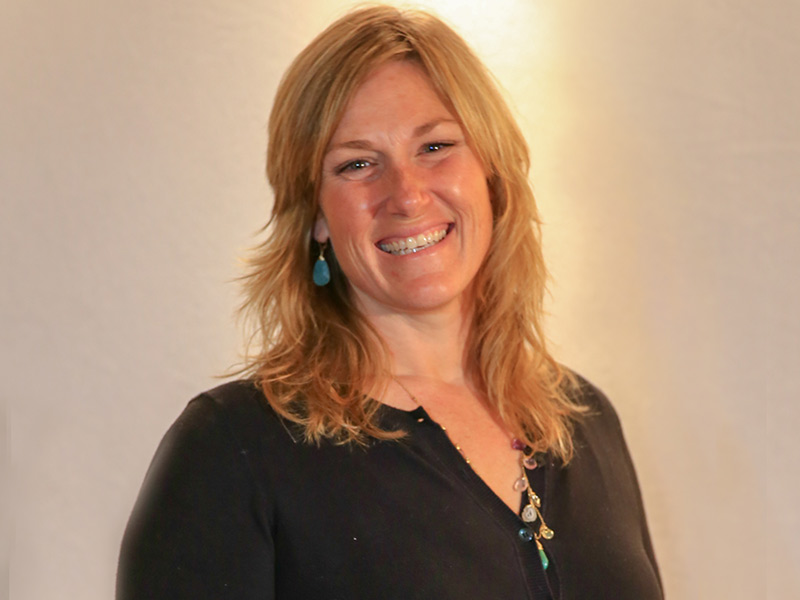 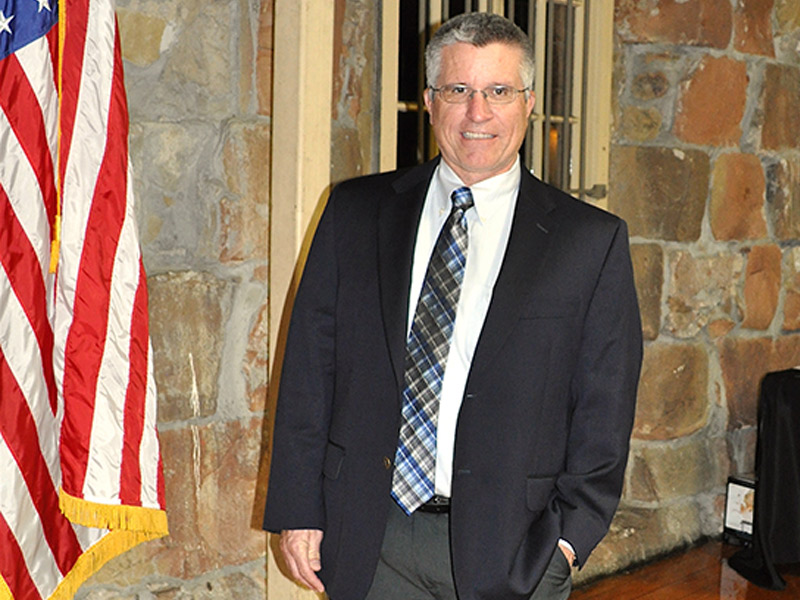