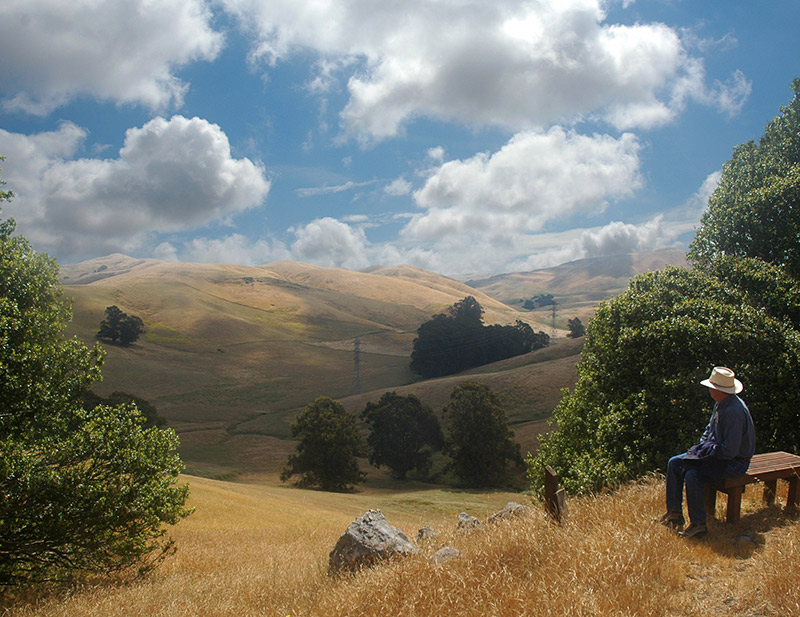 With modern life’s plethora of conveniences, our bodies may have less physical demand on them than any other point in human history. Many of us spend a good portion of the day sitting in cars, at desks or on the couch, without much physical activity in between.

While the human body adapts amazingly well, so much stationary time affects virtually every aspect of its fine-tuned mechanisms. What we gain from ingenious modern creations focused on quick transportation, creature comforts and convenience, we may have lost in terms of lifestyles built around survival necessities, including physical movement that kept the nervous, cardiovascular and musculoskeletal systems toned and alert.

According to a 2011 NPR report, researchers say that people got five times as much exercise just 100 years ago. Within this context, soaring rates of high blood pressure, heart disease, diabetes and obesity in the US start to make sense—we have actually engineered physical activity out of our lives. Now, this doesn’t mean that we can’t have the best of both worlds, enjoying both vital health and the comforts of our time—it just might take a bit of legwork.

Legwork, it turns out, is the perfect place to start. Good, old-fashioned perambulation accounted for a large percentage of physical activity in the past. Walking can be added to the daily routine in short bursts or longer segments any time. For the added benefit of receiving the restorative healing powers of nature, consider, in addition, a weekly hike. It’s a new evolutionary experience for humans not to be immersed in a natural setting. Nature Deficit Disorder is an actual term coined by author Richard Luov in 2005. He asks, “What could our lives and our children’s lives be like if our days and nights were as immersed in nature as they are in technology?” According to Luov, the implications of this growing disconnection reach far beyond the effects on the individual human body. See his website, the Children & Nature Network, for over 300 research studies on the topic at childrenandnature.org.

Bay Area weather is conducive to hiking year-round, if you’re willing to bundle up in winter, and rainy-day hikes provide a unique kind of beauty. Benicia is surrounded by enough state and regional parks and nature preserves that one could choose a different local hike each weekend for years and never run out of options. Children and adults alike benefit from taking in the sounds, sites, smells and feel of the living Earth.

Hikes are easily tailored to all ages and desired fitness outcomes. Elevation change works different muscles in the legs, and flat hikes are great for those with physical limitations or just starting out. Many area regional parks have both “loop” and “out and back” trails to choose from, ranging in mileage and difficulty level.

Great Hiking in and Around Benicia

Bay Area Ridge Trail: A 550-mile continuous loop that traces the ridgeline above San Francisco Bay and also runs through Benicia is open for hikers, cyclists and in some segments, equestrians. Regional maps can be found online at ridgetrail.org

Rush Ranch Open Space: On the northeast edge of the Suisun Marsh, Rush Ranch stretches across 2,070 acres of marsh and rolling grassland. Best feature: Within the property’s boundaries is one of the best remaining examples of a brackish tidal marsh habitat in the United States. 3521 Grizzly Island Rd, Suisun City 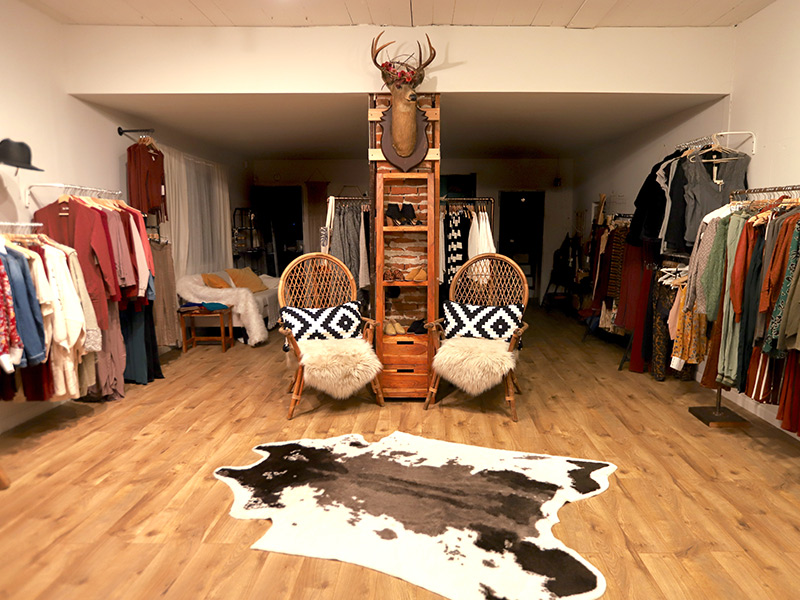 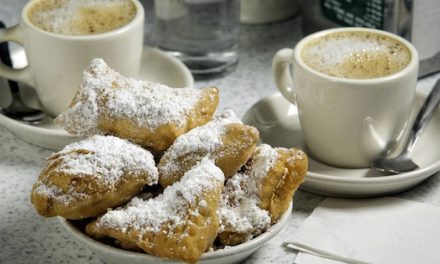 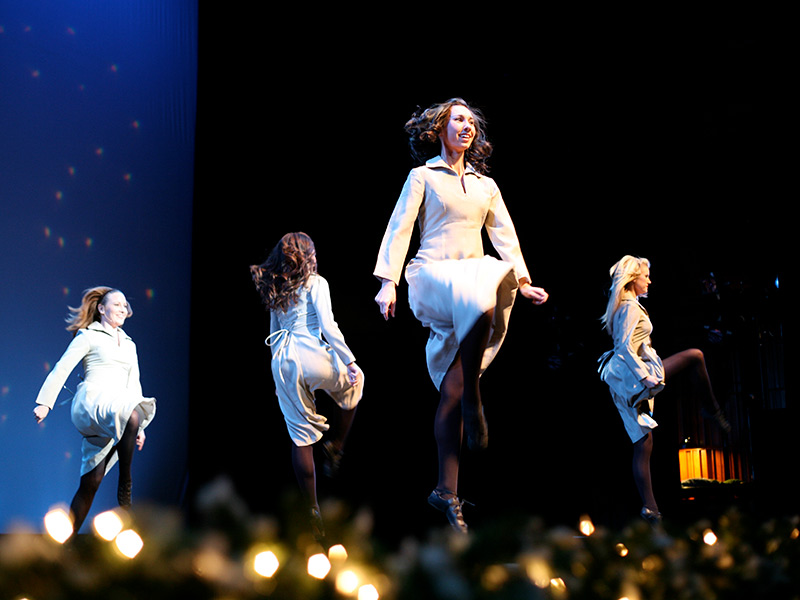 Live Music: A Robust Lineup Of Live Music In & Around Benicia