Lois Requist, Benicia’s newest Poet Laureate, and three previous poet laureates, will appear Sunday, July 15, 3-5pm at The Rellik Tavern. Lois Requist, Robert Shelby, Joel Fallon and Ronna Leon will be introduced and will read briefly. The reading will also feature Steven R. Boyett, a writer of several novels including Ariel, Elegy Beach, and Mortality Bridge. He has earned acclaim for his lectures and readings. As a DJ, Boyett produces two of the world's most-popular podcasts, Groovelectric and Podrunner (www.steveboy.com/bio.html). Local poets Peter Bray and Jeff Burkhart, as well as other writers will also read. The first hour will include readings by these featured writers; the second hour will be open mike. The event is a fundraiser for the Benicia Literary Arts. 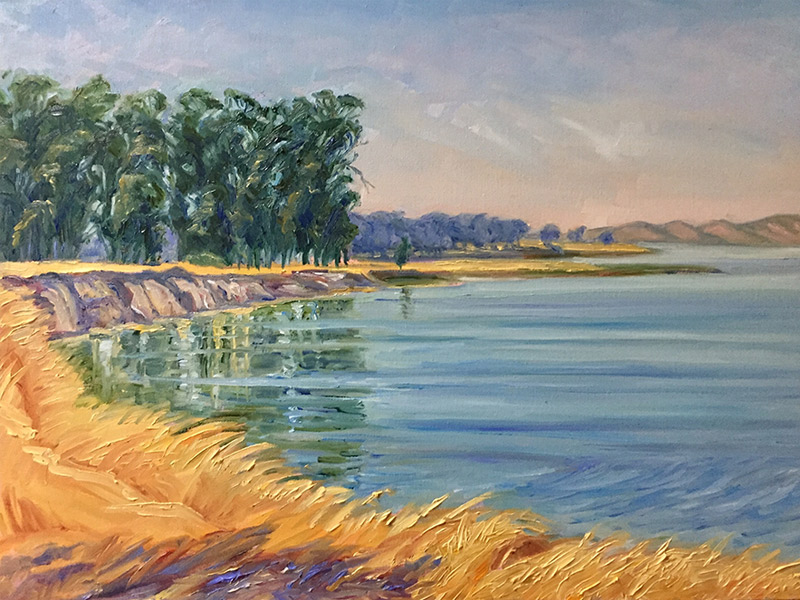 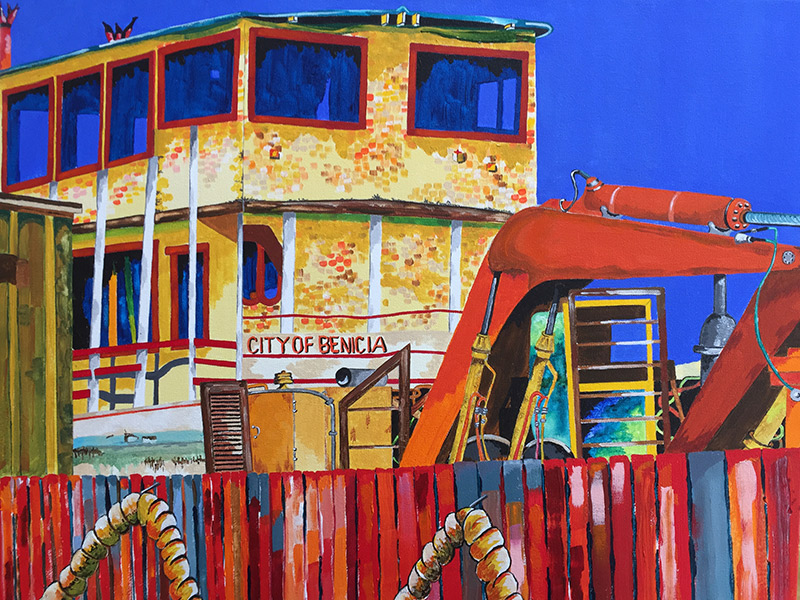 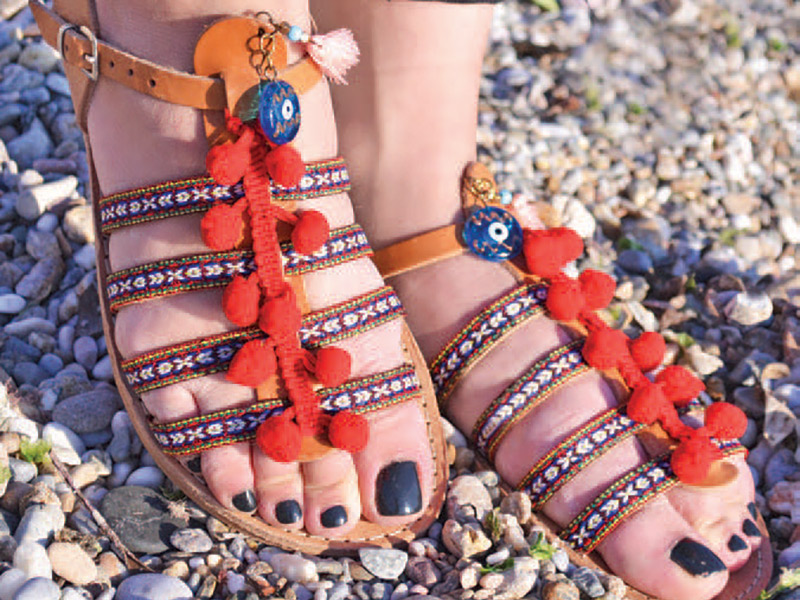