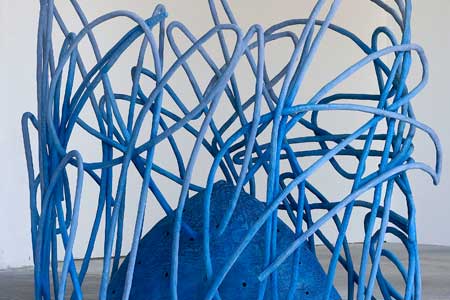 Most people appreciate and understand the art work of the Impressionists and Post Impressionists (Monet, Rodin, and Van Gogh), who are easily accepted as real artists. But modern art forms, especially those that are abstract, can be a bewildering turn-off for those same people. Confronting the unknown is threatening, and this unknown is no exception. Mistake number one is using the same rigid standards and methods of evaluation for all forms of art. What is it? What does it mean?

Generally we do not immediately dive into a close relationship with a complete stranger. Art is personal, and like people, it is complex. Everyone who looks at an art form sees something different, and brings different experiences to their viewing.

We will go beneath the surface in order to find some answers to the puzzle of modern art. We will do this with Mary Oros, a sculptor whose home base and studio is now in the Benicia Arsenal. By the time Oros graduated from the Cleveland Institute of Art, she had already won awards and recognition. Originally majoring in two-dimensional art, the paint became increasingly thicker until someone suggested that maybe she should work with that third dimension in sculptural forms.

Both of her parents were industrial designers. Maybe the gene pool and environmental influences led her initially toward commercial forms. Following a move to New York, she started creating cast bronze furniture hardware and cast resin costume jewelry. But, as she says, “This just wasn’t the real deal for me like making art was.”

We can find some clues and possible kinship with Oros’ art forms. A lot of life consists of dealing with opposites. And in her work, she is dealing with emotional issues, yet using the normally heavy-duty, static material of cement. So right away we seem to be dealing with opposites. We usually associate cement with the functional, the practical, the stable; the opposite of emotions. Like the form you see here, her art is organic; it just grows naturally. Not exactly a characteristic of most cement forms.

The cement that Oros uses is a special mixture that is similar to clay. Her inspiration is always emotional. She starts with a drawing of the image. She claims to need this as a discipline in order to maintain her focus on the original inspiration, to make it more concrete. That pun just slipped out, but it is literally true. Emotions are slippery and change rapidly and constantly. Without the drawing, Oros would keep altering the form and waste a lot of time exploring other possibilities. Her next step is to create a wire armature and begin the layering of cement that will inevitably lead to the end result.

The piece you see here is typical in size, an outstanding feature. Inside Out is the title of this 7’9” x 31”x 32” sculpture. The haunting human-like presence, with its characteristic openings and coverings is symbolic of Oros’ consistent theme of expressing the vulnerability and defensiveness in all of us. Oros says that she is “communicating with things that are not spelled out.”

She relates to her sculptures as “kind of like beings.” The process involved in creating them is like a back and forth communication between two beings. When we are more open and drop our defenses, we can sense that these beings are fragile yet strong. Although allowing us to see their openness, they also defend themselves with a layer, a wall, or a covering against our intrusion. Empathy is finding the self outside the self. This is often what a modern art form is trying to communicate. We may not get the message at first glance, but if we remain receptive, some of that sense of the human condition in art forms may reach us. 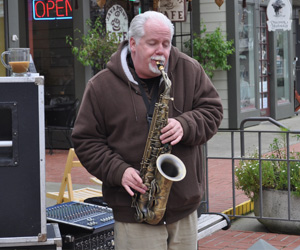 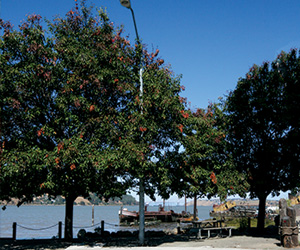 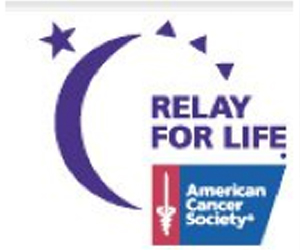