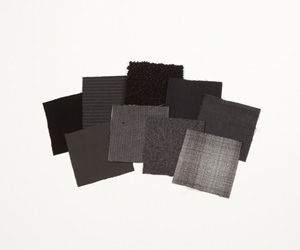 What is it about black in a woman’s wardrobe? Many women’s closets would reveal more than a few black pieces. Can you ever have too much of it? Not this season—black is the new black.

Before a picture of Coco Chanel’s short, simple black dress was published in American Vogue in 1926, black was mostly worn for mourning and to show sorrow. Chanel’s dress was calf length, straight, and decorated by only a few diagonal lines. Vogue called it “Chanel’s Ford.” Like the Model T, the little black dress was simple and accessible. Vogue predicted that the LBD would become “…a sort of uniform for all women of taste.”

The little black dress continued to be popular through the Depression. The rise of Dior’s “New Look” in the post-war era and the conservatism of the 1950s returned the LBD to its roots as a uniform, but also as a symbol of the dangerous woman, or Hollywood femme fatales, who were often portrayed in black halter dresses. The black sheath, similar to those designed by Givenchy and worn by Audrey Hepburn in Breakfast at Tiffany’s, set the bar for style in the 1960’s with simple chic. In the 1980’s, the LBD came back into vogue with the popularity and technology of knits for dresses and businesswear. Along with the fitness craze, new designs incorporated broad shoulders and peplums. The grunge culture of the 1990’s saw the combination of the LBD with sandals or combat boots.

In 2011, women are turning back to black for economic reasons, using a pop of color to enhance the look. For style that takes on a new dimension and interesting alternatives, try combining black texture, tones and fabrics. This fall, also watch for muted and mysterious tones of blood red, deep plum and mauve to combine with “basic black” that is anything but basic. 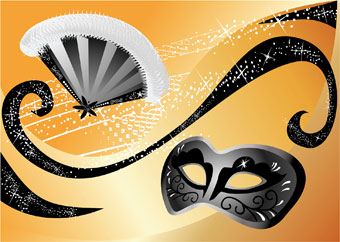 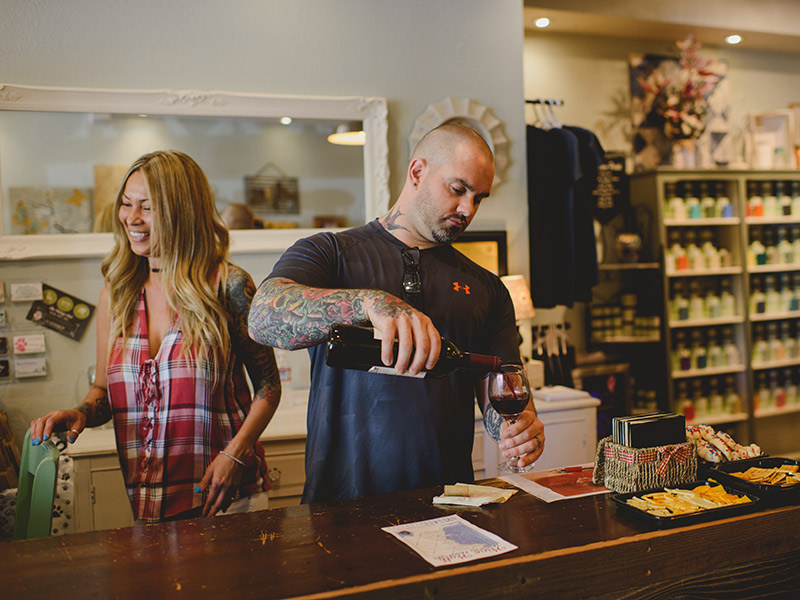 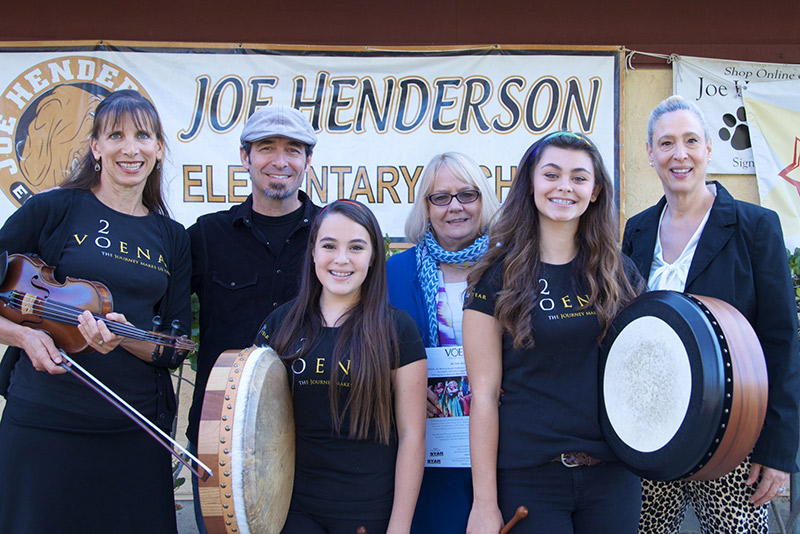