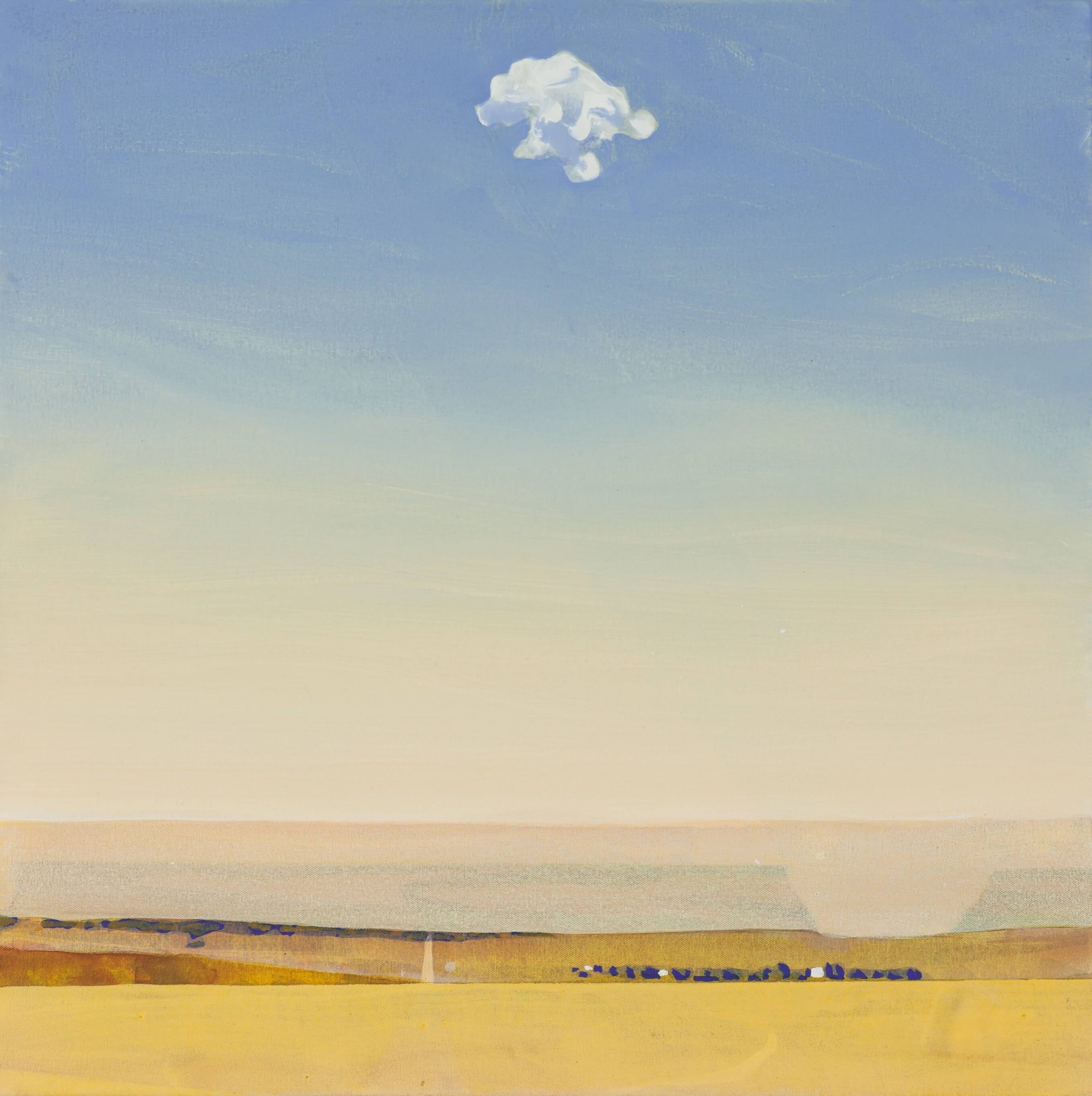 The Marilyn Citron O’Rourke Art Gallery at the Benicia Public Library is pleased to present “There’s No Place Like Nowhere,” an exhibition of paintings by Michael S. Moore, on view February 22 to April 2. There will be a reception for the artist at 3 p.m. on Saturday, March 5.

This exhibit was originally scheduled to open with the title “Further Afield” on March 17, 2020, as the first in a new series of yearly invitational one-person shows featuring accomplished artists of the region. During the long postponement, Moore was far from idle, and his new exhibition will feature many new works created over the last 2 years in Nevada, Colorado, and Benicia, California.

While Moore has worked since 2000 in the studios he and his wife, sculptor Linda Fleming, created in a historic brewery and saloon in Benicia, he also spends several months of the year working at Wall Spring, his studio built on restored land in Nevada near the Smoke Creek Desert. Additionally, he works in the midsummer months and early winter at his studio at Libre, in the mountains of southern Colorado.