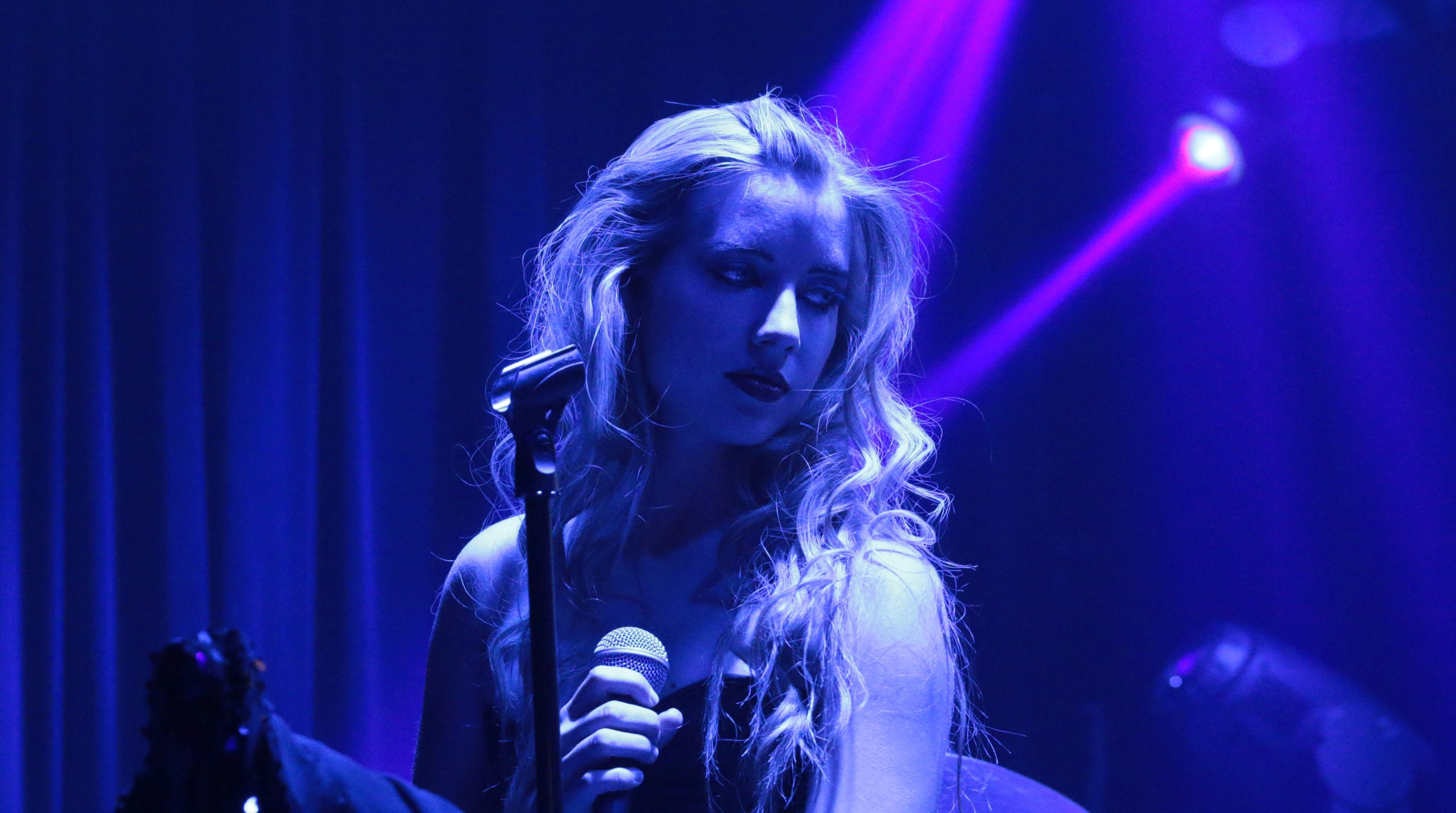 Join Michelle for Benicia’s Sounds of Summer Music Series in the historic downtown Benicia – on the State Capitol Lawn! Free show, bring a picnic and enjoy some music!

Rising star Michelle Lambert brings a world of experience when she steps up to the microphone. This Pop singer/songwriter has toured from coast to coast making waves all over the country. Michelle’s 2021 single Come to Me has caught the attention of the press and reached number 1 on Indie Radio! Hailing from the Bay Area Lambert began studying violin at age 2 and has continued making music ever since. A pop folk and hip-hop artist whose career has taken her across the U.S. and abroad she is influenced by her studies in Celtic music. Female empowerment is a recurring theme in her music. You can learn more at michellelambert.com!

“Michelle Lambert is the kind of electric performer whose deep talent reveals itself in sly knowing bursts. Whether it’s goosing the expectation of a breezy pop-country tune with a confident hip-hop-flavored flow an aching desire slipping out from between the lyrics of a ballad or the way Michelle dominates every inch of the stage before wielding her violin in classic rock goddess mode. Michelle Lambert is a genre-defying 21st century talent with a lot on her mind!”

-Dennis Willis Soundwaves TV-
“Girl On Fire Michelle Lambert makes a melting pot of pop. Michelle Lambert pulls from many talents and influences when she makes her genre-bending music. That juxtaposition from raw emotional singer-songwriter to classical musician is one that Lambert relishes in her genre-crossing pop music.”
Charlie Swanson – Bohemian