These days Benicia’s waterfront on the west side is a prized area; homes have million dollar views and corresponding price tags. But turn the pages back in time and a different picture emerges, with a large shipyard, a tannery and other industries flanking the water. It’s a similar situation on the east side. At one time, the end of East Fifth Street bustled with ferries crossing to Martinez.

At the foot of West 12th Street, old footings and concrete platforms from the Matthew Turner Shipyard, the park’s namesake, may appear at low tide. Master shipbuilder Matthew Turner set up his Benicia shipyard in 1883 between West 11th and West 13th streets, according to the city’s Historic Context Statement, prepared in 2010. Turner is considered one of the greatest individual American shipbuilders of his time, so notes the Benicia Historical Museum in the book “Images of America: Benicia.” He was certainly one of the more prolific, launching 228 ships over 35 years, including 169 from the Benicia yards. A famous one built in Benicia is the Galilee, used for a magnetic survey of the Pacific Ocean. Two pieces of the ship are on display, the bow at the Benicia Historical Museum and the stern at Fort Mason in San Francisco. In 1903, Turner closed his Benicia shipyard, but continued building ships in San Francisco. He died in 1909 at his Oakland home, with much acclaim, including medals from Queen Victoria of England and King Haakon VII of Norway, for his bravery rescuing men during sea storms.After exploring the history of the west side, the Turnbull Park at the foot of East Fifth Street is a good spot to contemplate early modes of transportation, namely the ferries that once crisscrossed the Carquinez Strait

carrying passengers, wagons, animals, cargo and trains. Benicia’s founder, Robert Semple, launched the first ferry service in1847, but it wasn’t always efficient; sometimes you had to wait two days to cross to Martinez, according to the Benicia Historical Museum. In 1850, Oliver Coffin took over the operation, and with his brothers, bought a new ferryboat, the Carquinez. They also built the Ferry Street Wharf in Martinez. This ferry took Pony Express riders from Benicia to Martinez, before they galloped on to Oakland or San Francisco with sacks of mail. Several different ferries ran between Benicia and Martinez, including the City of Seattle, that ran up to World War II, according to the museum, and the Issaquah, beached in Sausalito and last seen in the 1965 movie Dear Bridgette. Martinez-bound ferries first departed from the foot of First Street and later from the East Fifth Street wharf.

Built at the Robertson shipyard in 1916, the Charles Van Damme was the world’s first auto ferry and served on the Benicia-Martinez route until 1955. Other ferries, including the massive Southern Pacific Solano that carried trains, as well as smaller ones that workers used to get to Mare Island Naval Shipyard, plied the waters, too. But bridges and new highways brought change. The opening of the Benicia Martinez Bridge in 1962 replaced the last automotive ferry in the San Francisco Bay Area, and signaled an end to a long era of water transit. The East Fifth Street pier, however, is still in operation. The city leases it to Bay Area Ship Services, which specializes in spill control. 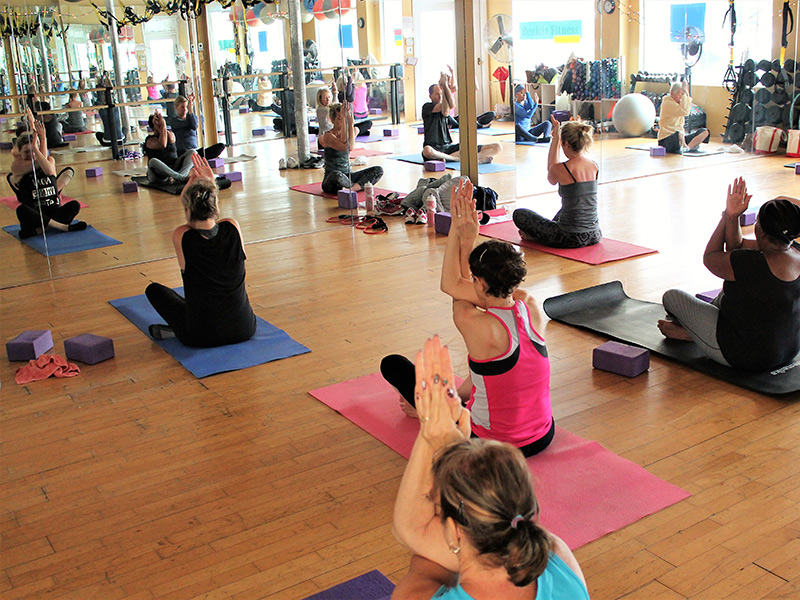 A Multitude Of Choices For Practicing Yoga 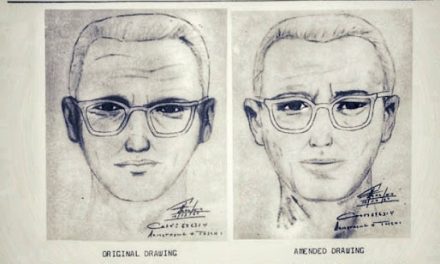